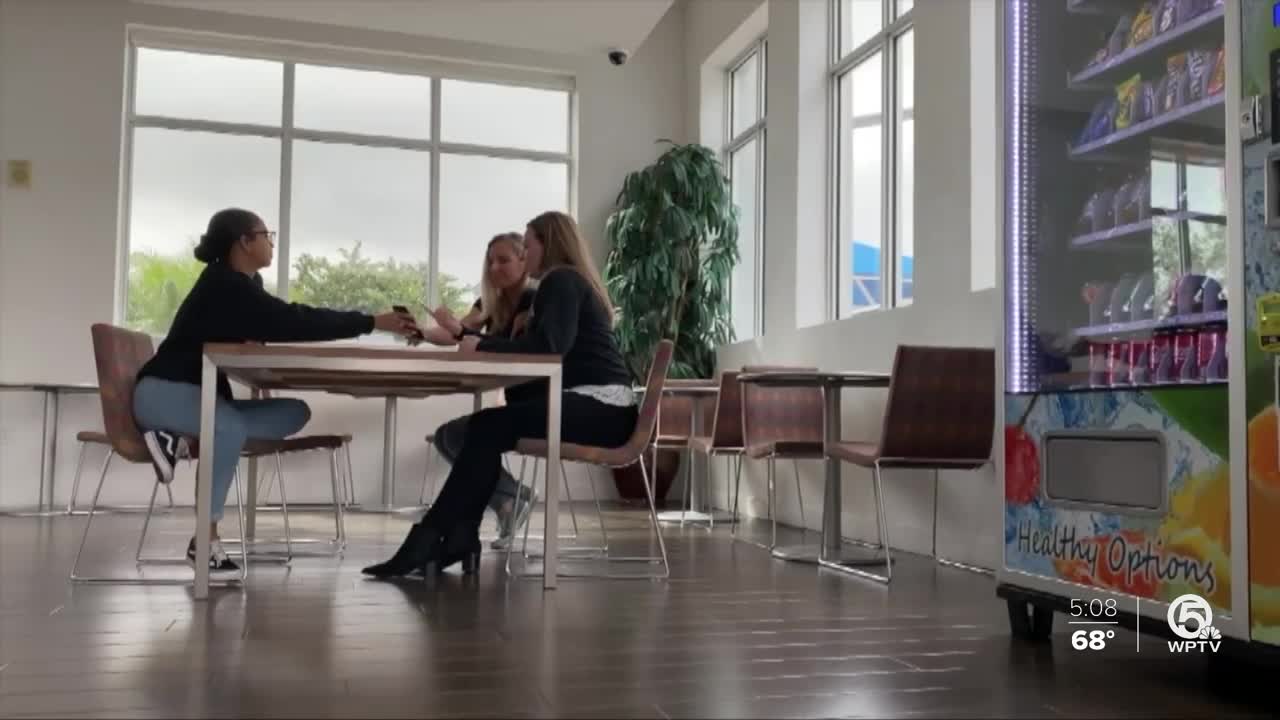 A viral video showing the impact of bullying has led to an outpouring of support for a young boy in Australia. 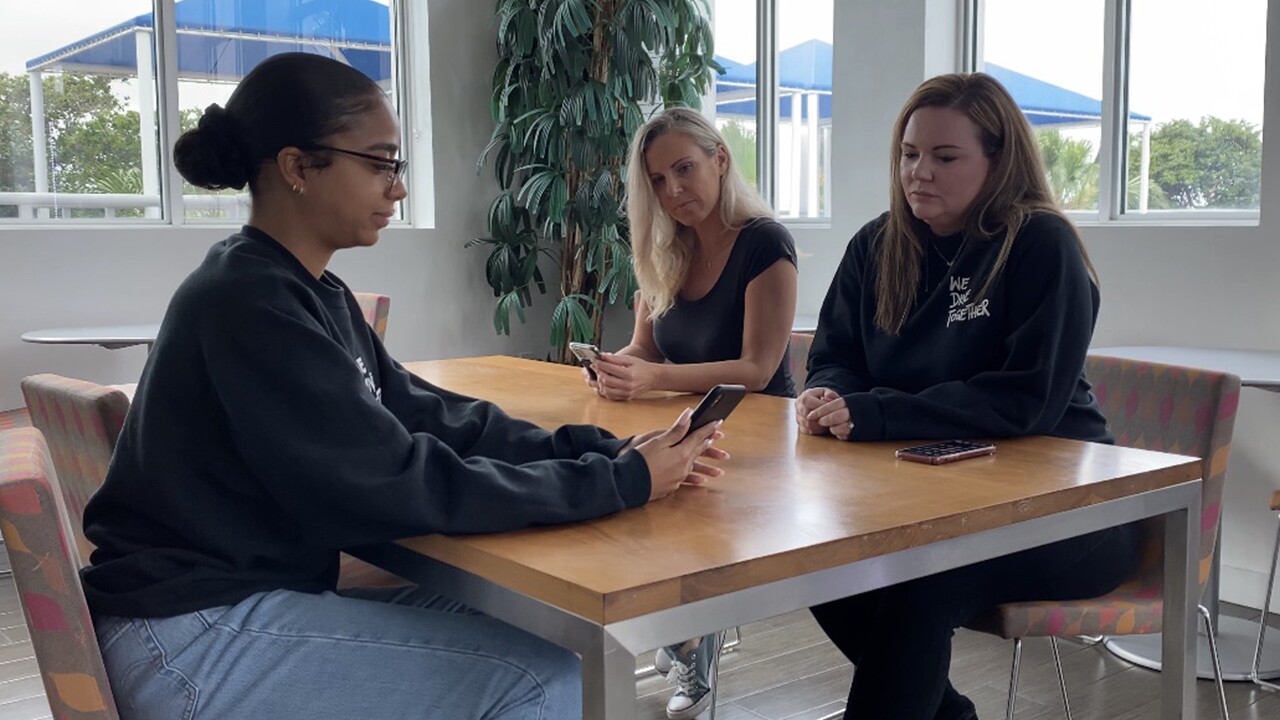 PALM BEACH COUNTY, Fla. — A viral video showing the impact of bullying has led to an outpouring of support for a young boy in Australia.

On Friday, the 19-year-old reacted to a video that’s been shared around the globe. It shows what appears to be an Australian boy who has dwarfism talking to his mother about being severely bullied at his school.

It’s one of the reasons Sealy launched "We Dine Together," a program that allows students to connect with one another in hopes of keeping them from eating alone.

"I wanted to create a safe space with a couple of my other classmates to feel connected with one another and build relationships over the table," said Sealy.

The program is just one of the resources promoted on the Be Strong anti-bullying app.

Ashleigh Cromer is the Executive Director of Be Strong and said viral videos can create a positive conversation to address bullying, but warns it can also have lasting impact.

"It’s very difficult to allow people to have a glimpse into how this truly affects our children, that it’s life or death," said Cromer. "Now the challenge side of that is it can be exploitative to these young people and what it does it also then brings alongside a lot of rage for parents and guardians for young people and how they’re experiencing it."

"The biggest takeaway should be to be kind to others, and also understand that fact kindness has to be developed and students, people, humans need the right tools to know how to love and be kind to one another," said Sealy.