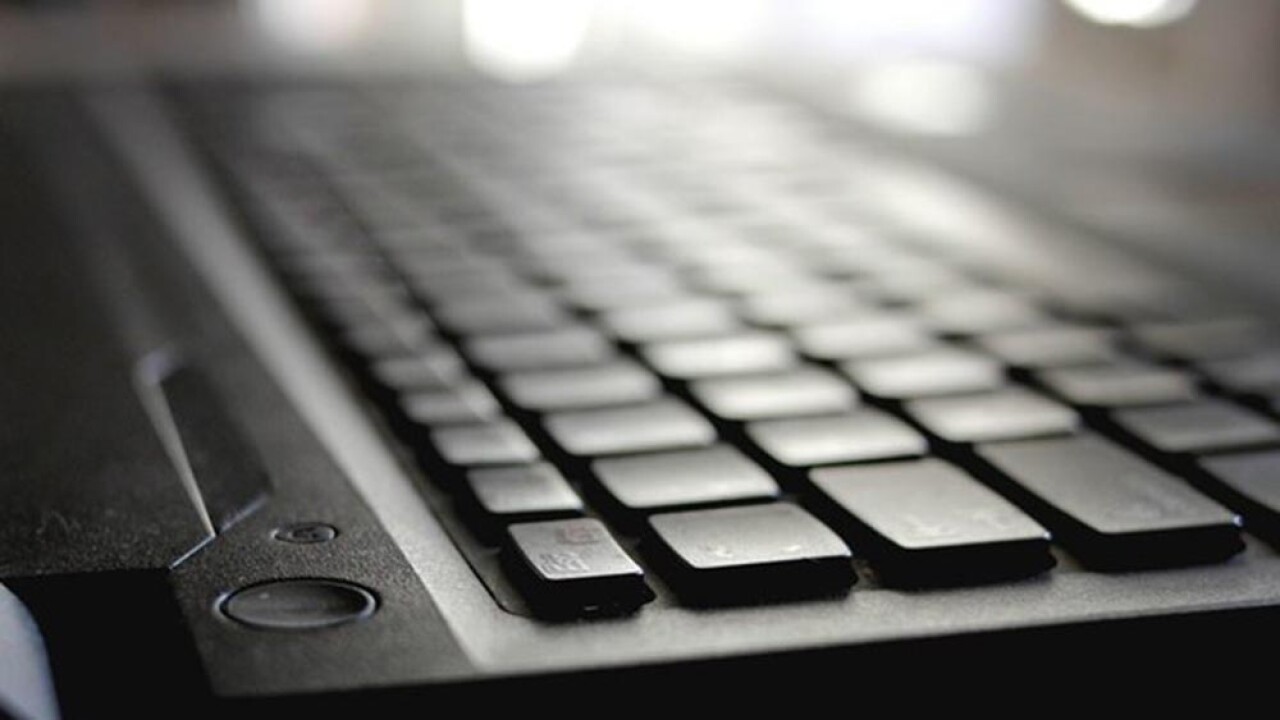 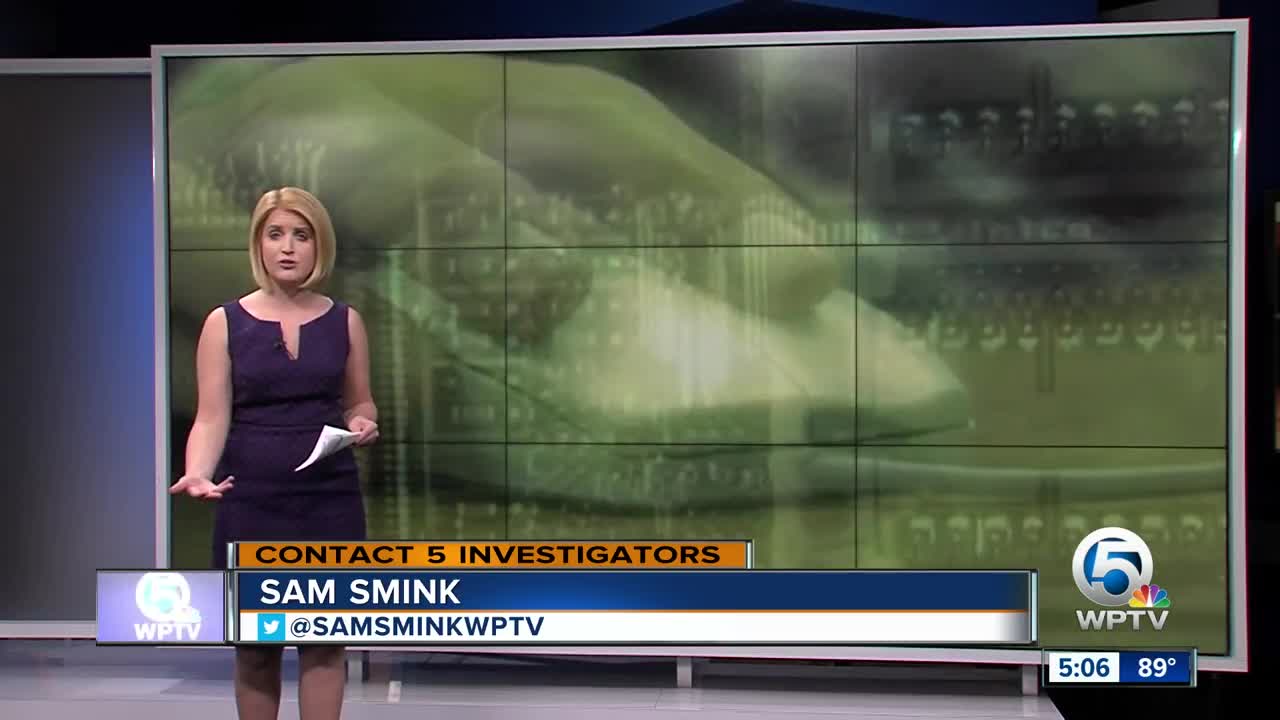 PALM SPRINGS, Fla. — Riviera Beach isn't the only local municipality paying ransom to cyber hackers. The Village of Palm Springs said it too was hit by hackers.

Palm Springs Village Manager Rich Reade said the cyber attack happened more than a year ago. According to Reade, malware called 'Amnesia 3' got into their system through a phishing email and locked them out of their files.

Reade said the hackers split their ransom request into three decryption keys. Reade said the village paid for the first and second keys, but they didn't unlock all of the files. The village refused to pay for a third.

Reade said they sent about $1,200 worth of bitcoin to the hackers, before working with an outside IT firm to get their files back.

The IT firm cost about $70,000, but Reade said they are now much better prepared for any future attack.

Reade said the village does constant drills and education with employees. They also hired an IT director following the hack.