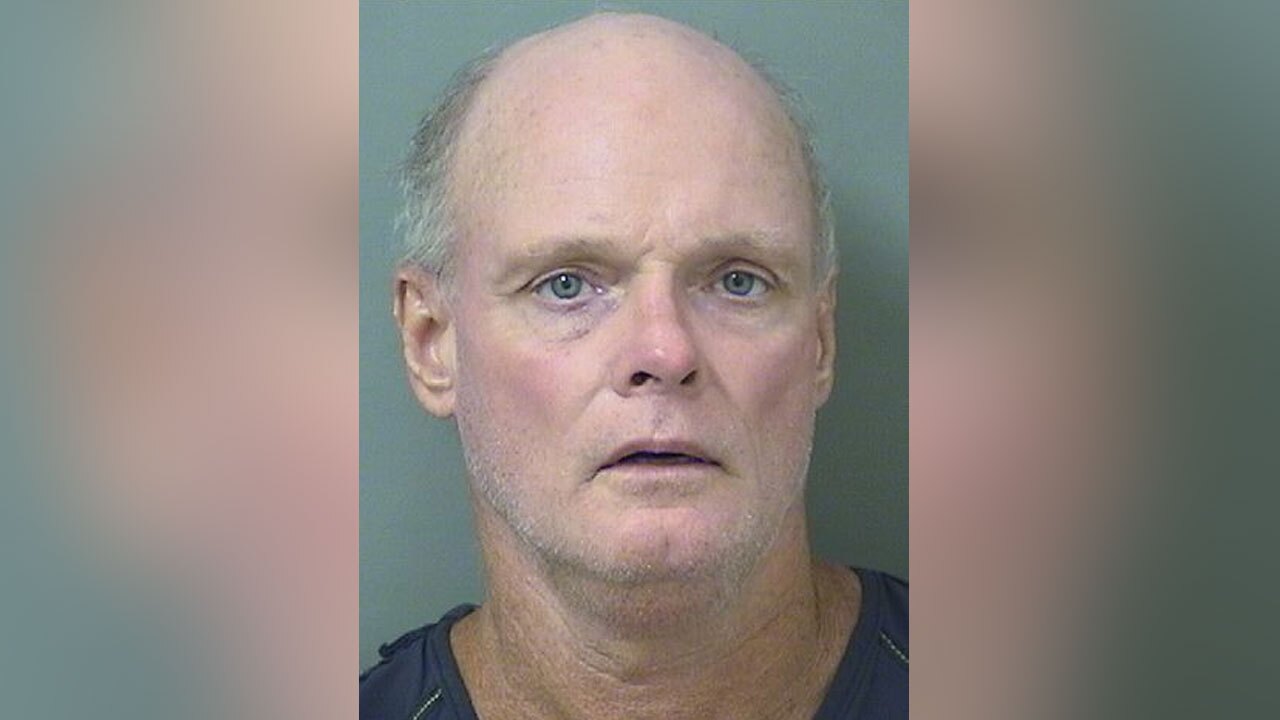 WEST PALM BEACH, Fla. — A suspect has been arrested in connection with the death of a woman at Century Village.

Deputies conducting a welfare check on a woman at the retirement community peered through the window and found her lying on the floor. She was pronounced dead at the scene.

Barbera said Murray, 55, and the victim knew each other, but the nature of their relationship hasn't been revealed.

Murray was being held without bond at the main Palm Beach County jail. He was expected to appear in court Wednesday.