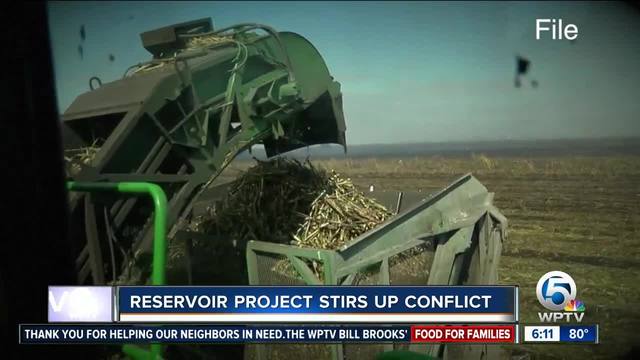 Our rivers and beaches from Palm Beach to Indian River County have drastically improved over the last few weeks. Algae is gone and red tide levels are low. 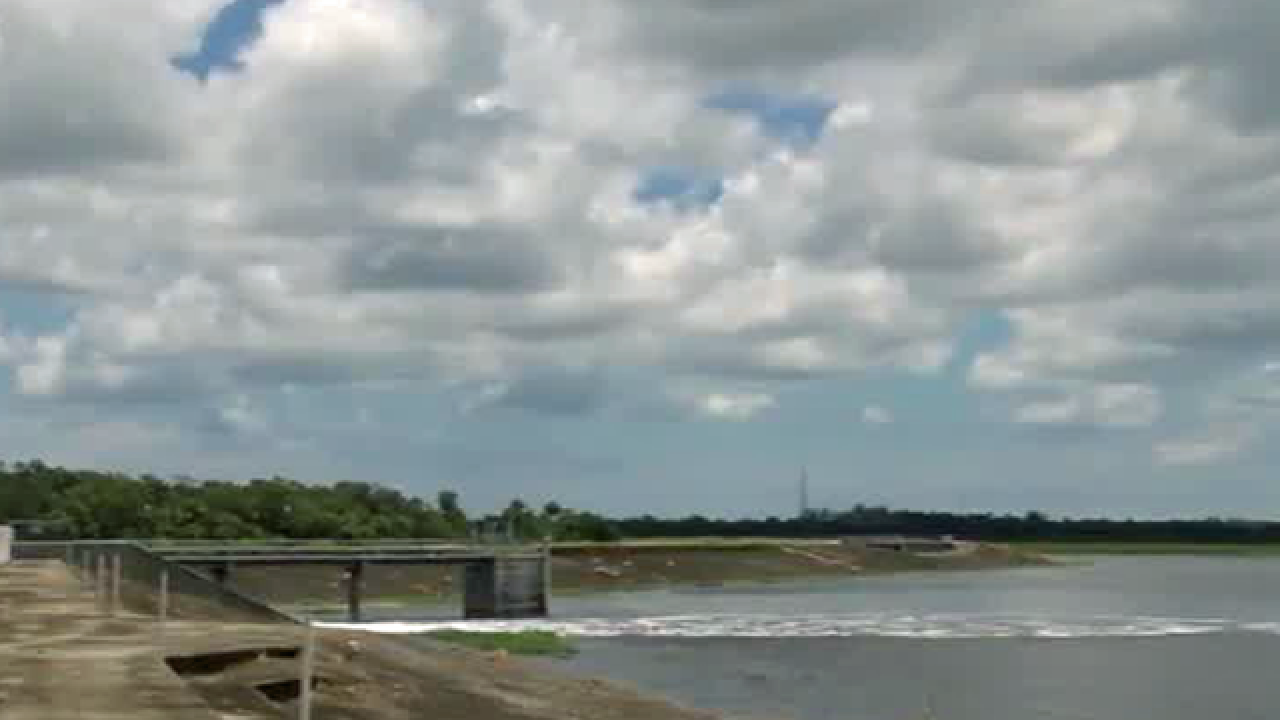 Water managers voted to extend a lease for a sugar company to continue leasing 16,000 acres of land.

That land will eventually be used for a reservoir to reduce discharges years from now.

Environmentalists fear it could delay construction on the reservoir that would reduce discharges from Lake Okeechobee.

Becky Harris in Martin County is concerned about the lack of notice as well as possibly delay in construction.

"Slow down all the solutions that they say will stop the discharges," said Harris.

“With no prior notice, the South Florida Water Management District (SFWMD) yesterday walled off the site of the intended Everglades Reservoir for the benefit of Florida Crystals.”

A district spokesperson referred us to their presentation and Senate Bill 10.

The law states "The district shall execute, renegotiate, extend, or amend agreements, including reasonable notice and termination provisions, so that land does not sit fallow and provides the maximum public benefit. Any such agreements shall provide that agricultural operators shall be permitted to continue to farm on a field-by-field basis until such time as the agricultural operations are incompatible with site preparation, on-site investigation, or construction for an Everglades Agricultural Area Reservoir project, as reasonably determined by the lessor."

Tammy Jackson-Moore in Belle Glade referred back to the compromise when this law was passed.

"Continue to allow those lands to be operated on," said Jackons-Moore.

The last-minute decision is what infuriates Harris the most.

A district spokesperson says the last-minute decision to hold a vote was because water managers had reached a deal late Wednesday.