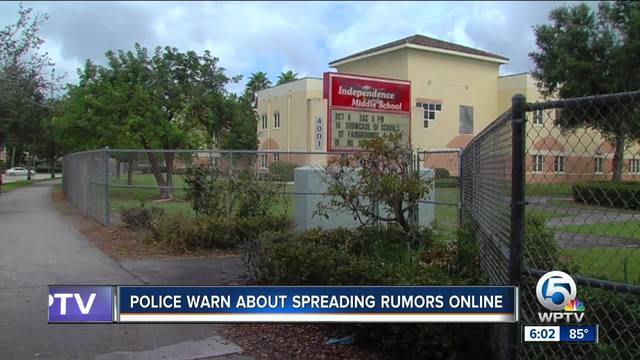 The Palm Beach County School District said in a written statement Tuesday morning there was never a threat to Independence Middle School in Jupiter, following reports Monday night that school police were investigating. 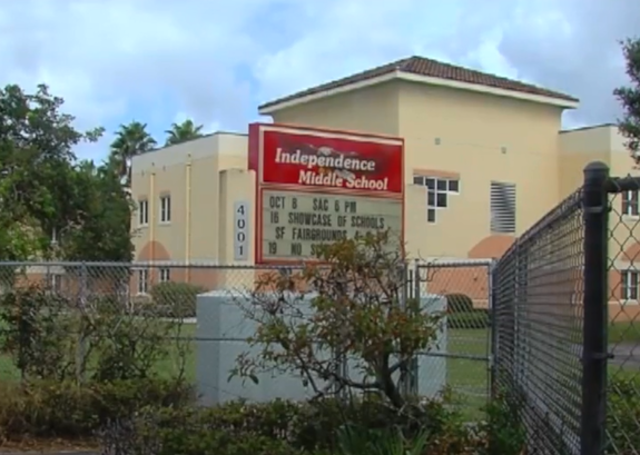 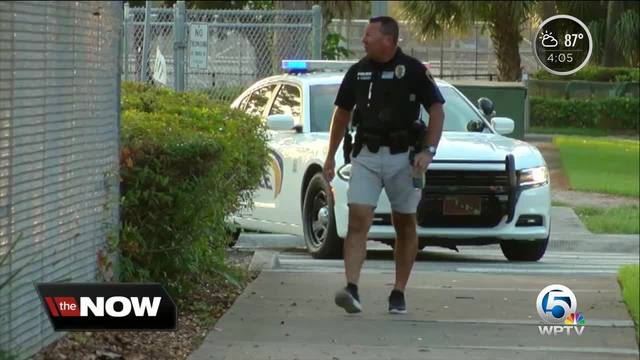 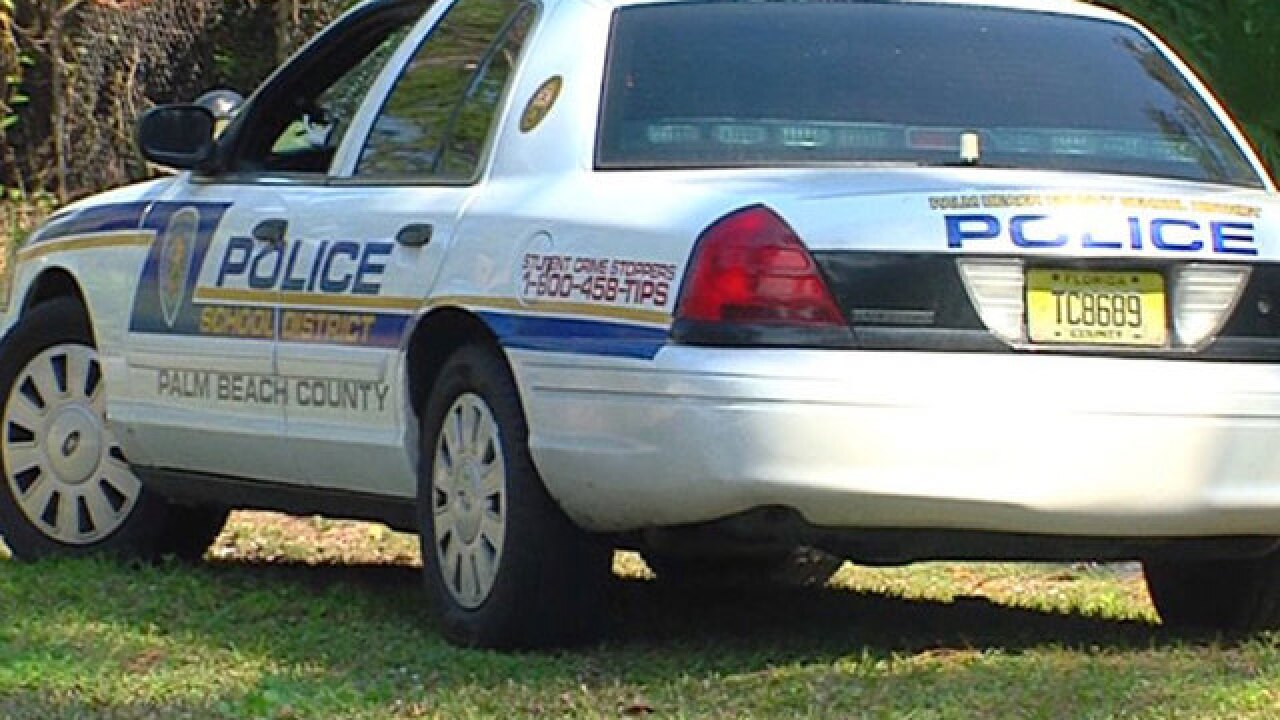 Palm Beach County School District Police have a message for parents and students after a rumored threat got out of control online: Don’t spread rumored threats on social media.

The district says there was never a threat against Independence Middle School. But a student shared a rumor about it on Snapchat, and it quickly spread.

He says: "In fact what we’ve come to determine so far in our investigation is the person accused of making the threat wasn’t involved at all.” He says this has become more of a bullying case, with students unfairly targeting another student.

He says police investigate every piece of information they get, and when unproven claims are reposted on social media, it only creates more confusion.

“If you start sharing rumors it complicates our work even more, and it slows down the process,” Kitzerow says. He adds: “Just get it into the hands of law enforcement or schools officials and we’ll know what to do with it. And I promise we’ll keep you posted along the way.”

Parent Tracie Viner kept her daughter home from school Tuesday. She says: “It really created, 'ya know a lot of anxiety. Even more than anxiety, anxiety seems like such a mild word to the feelings that we were having.”

She says she saw the rumor on social media and also heard it from her daughter. She says she would like to see the community become even more proactive in situations like this. “There was a couple additional police officers but I would like to see maybe random backpacks being going through, maybe some wands, something being used that tells even potential perpetrators that ya know we’re doing steps to prevent this from happening.”

The chief says parents can help by reporting tips to law enforcement instead of social media and letting the police do their jobs.

"You would be amazed at what these students bring forward to us because they feel they can trust us, and they can. And they know they are a part of school safety. So I would encourage the parents to do the same. Bring the information forward, be part of school safety but let’s do so responsibility and model the way for our children," Chief Kitzerow says.

He wants parents to know: “Your kids are safe. Come to school, we got you.”

The chief says this is still an active investigation and they will file charges if any are appropriate.

He also says the first alert about this potential threat came through the Student Protect App, a resource between the district and the sheriff’s office.

He says that’s the perfect place to report something like this.