About $20 million set aside by county 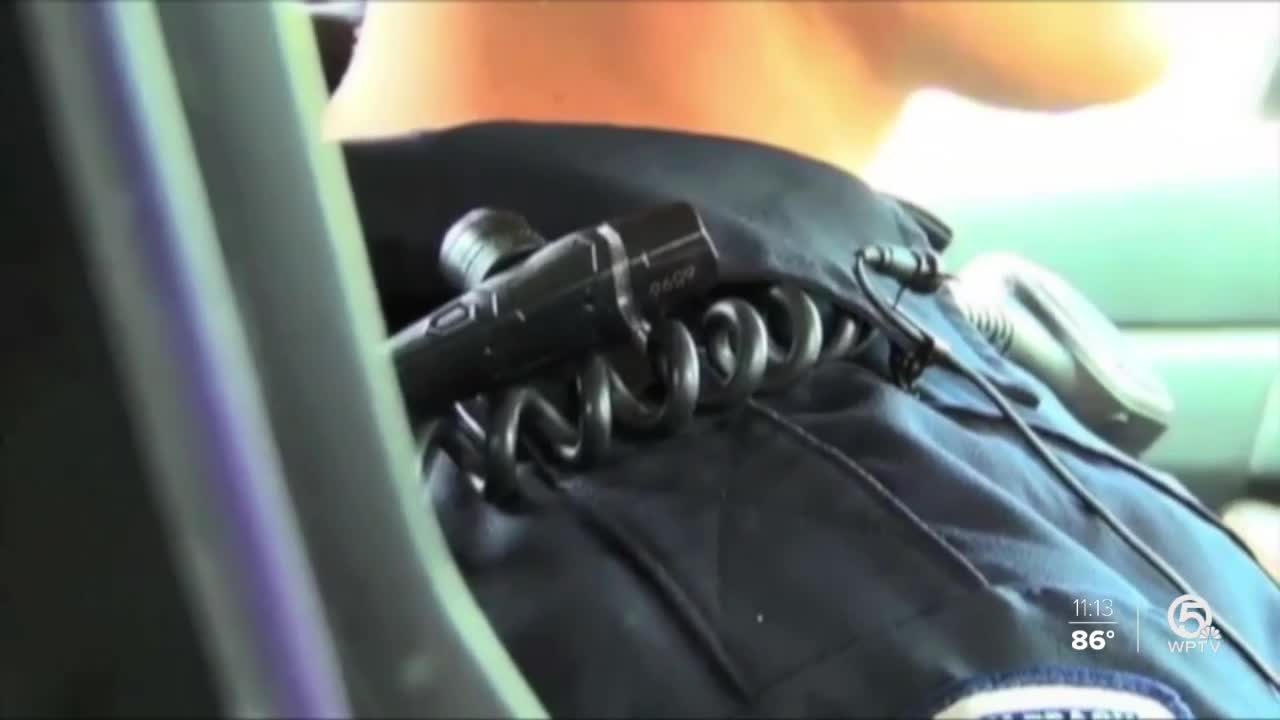 "The notion is that Royal Palm Beach, District 9, is looking for District 9 to have body cams, and we're not looking for any handouts," Mayor Fred Pinto said.

The village is even willing to fund a body-camera program for the 50 deputies who patrol district. To reinforce their eagerness for body cams, Pinto sent a letter to Sheriff Ric Bradshaw.

At the meeting, Maj. Eric Coleman was on hand to explain Bradshaw's desire to have his deputies outfitted with body-worn cameras.

"He is working with the county commission and county administrator," Coleman said. "There are some funds that were earmarked for the sheriff's office in the coming years for some technology upgrades. So I believe what he's asked is for those funds to be made available much sooner."

Coleman said Bradshaw believes the system would cost around $19 million for a department that had 1.2 million calls for service, 170,000 traffic stops and 17,000 arrests last year.

The money set aside by the county is around $20 million.

"I don't speak on behalf of the board, but I think the board would be supportive of trying to move that up the best that we can in the timeline," Palm Beach County Mayor Dave Kerner said.

Kerner said he doesn't believe it will be a difficult request for the board.

"I think over the course of the next couple weeks it’s something that will come up on the board's agenda, organically at least, for discussion," he said.