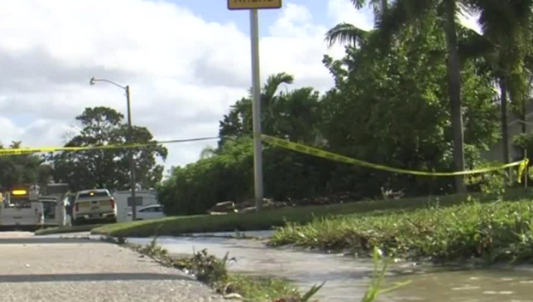 History is repeating itself in a Palm Beach County neighborhood plagued with water problems. There have now been a half-dozen water main breaks in the same Royal Palm Beach community over the last three years, which have caused roads to flood and some driveways to buckle, but a solution is in sight. 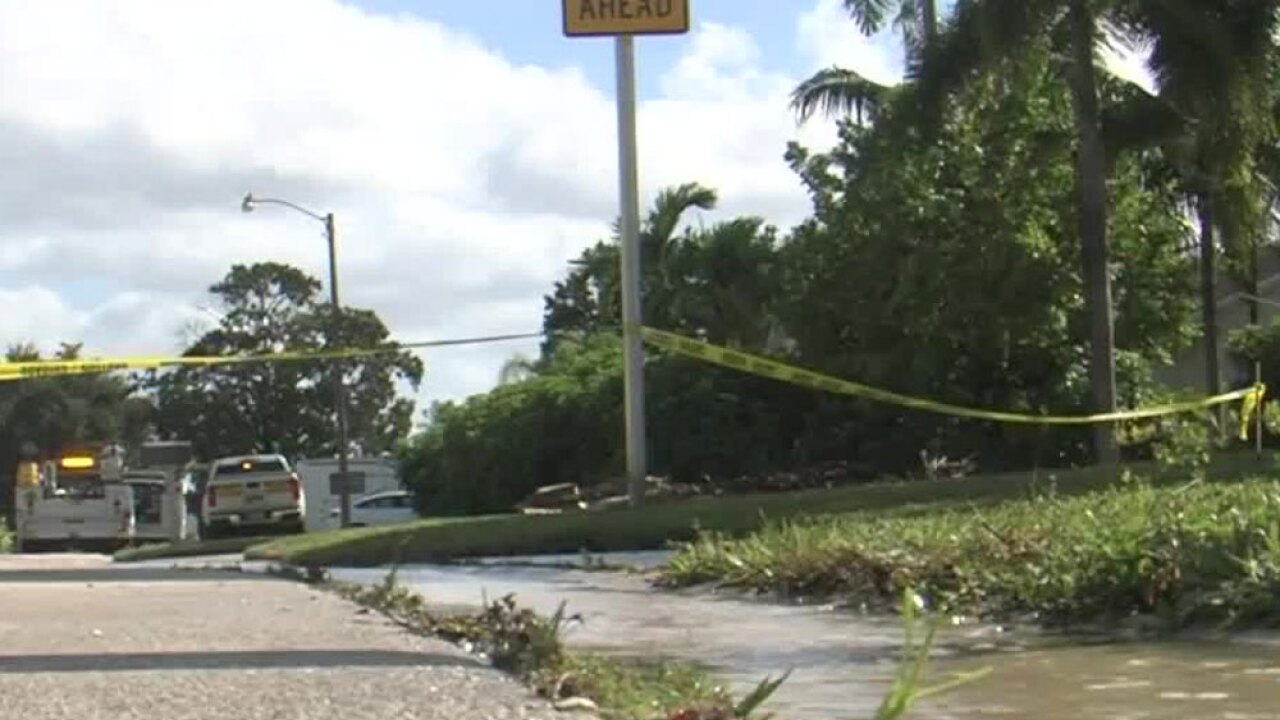 There have now been a half-dozen water main breaks in the same Royal Palm Beach community over the last three years, which have caused roads to flood and some driveways to buckle, but a solution is in sight.

Dirty water racing down the road and pumps blaring in the middle of Sandpiper Avenue have become an all too familiar sight and sound for homeowners.

“So we looked outside and everything was all over the place, it’s just like an ocean,” said Frank Alvarez, who has lived in the neighborhood for 34 years.

Alvarez says the water woes began only about three years ago. “It’s always an inconvenience because if you’re taking a shower, for example, you can’t finish it up because they shut everything off,” Alvarez said.

An 8-inch main ruptured Monday leading to another boil water advisory, and the sixth water main break in the neighborhood in the past three years. “It didn’t reach our cars thankfully, but it was definitely in the beginning an impact,” said Roman Bracciale.

Chopper 5 was over the scene in July of 2018, and two months later WPTV spoke with Sarah Chamberlain after another break. “We had two in our driveway so it’s sunken in deep twice and they just fixed a tiny pipe,” Chamberlain said in September 2018.

Palm Beach County Water Utilities tells WPTV on August 20, 2019, the Palm Beach County Board of County Commissioners awarded a construction contract to replace 7,600 linear feet of water mains on Sandpiper Avenue and the surrounding streets. The replacement project will cost about $1.7 million, but will likely be a permanent fix to the aging infrastructure.

Palm Beach County Water Utilities says the contractor will also install new hydrants and new water meters at 169 homes. The contractor is still awaiting one last permit, and construction will likely start soon after that.