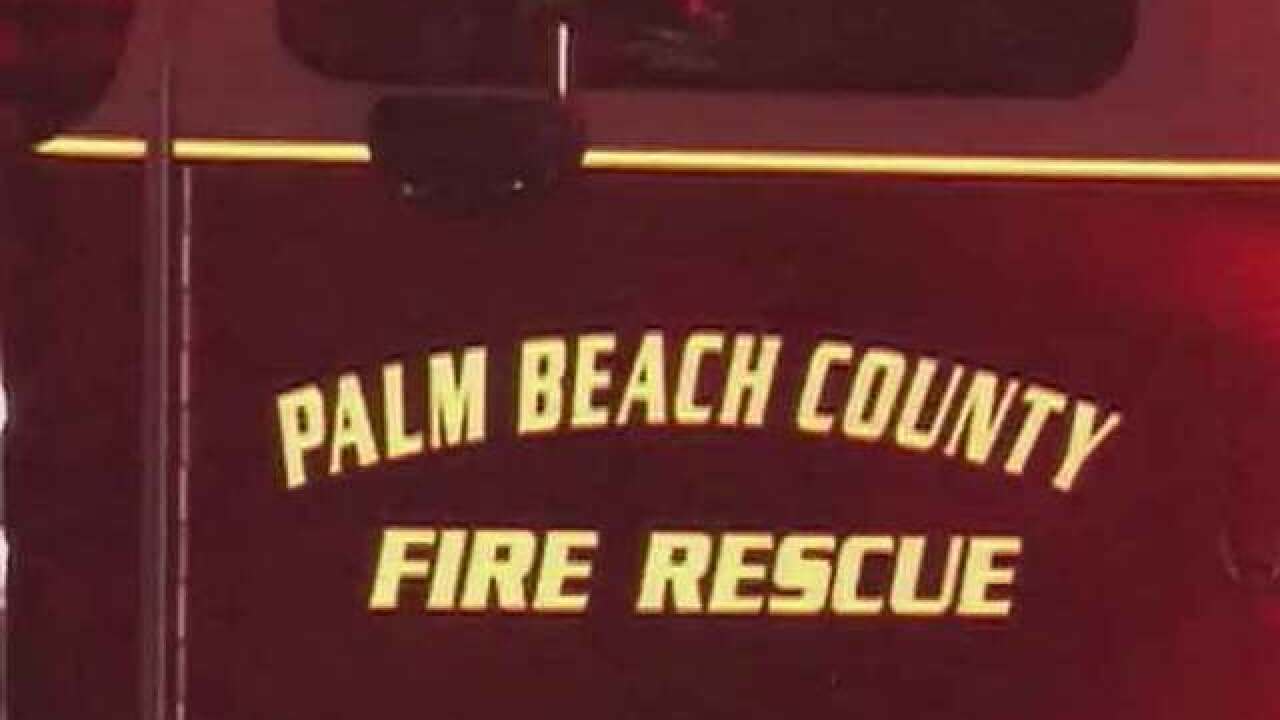 ROYAL PALM BEACH, Fla. — The Palm Beach County Fire Rescue is responding to a fire caused by a popcorn machine at the Regal Cinemas in Royal Palm Beach.

Firefighters arrived at the theater located in the 1003 block of State Road 7 and found a popcorn machine in the concession area that had been on fire but was already extinguished.

Crews reported a lot of smoke in the lobby and are in the process of ventilating the building.

No injuries have been reported and everyone was safely outside the building, according to Palm Beach County Fire Rescue.

.@PBCFR #firefighters on location 1000 block of State Rd 7, Popcorn machine fire at local theatre, fire is out, crews are ventilating the building of smoke, there were no reported injuries, everyone safely outside building