A mentally challenged man shot by an off-duty Palm Beach County Sheriff's Office deputy five years ago could have faced prison time. But a judge dismissed his case entirely. 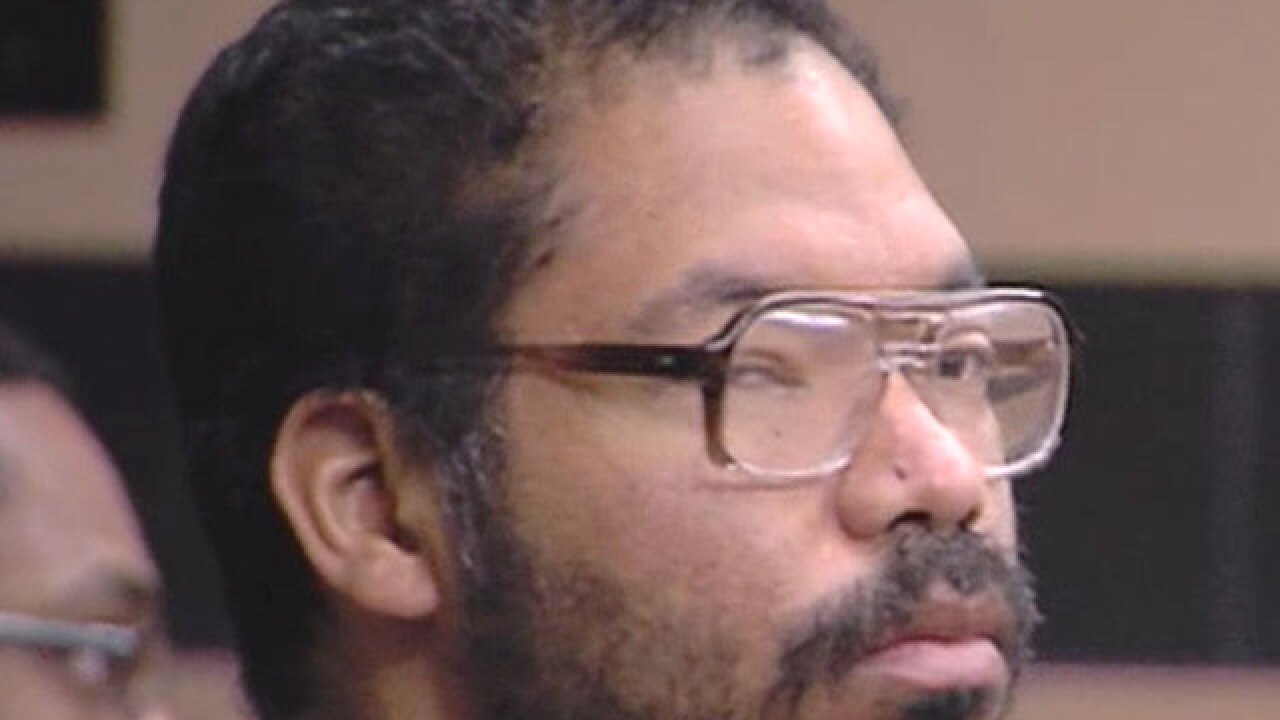 Aldo Alvarez looked at the scars from his bullet wounds for five years.

Alvarez, a mentally challenged man, was shot by a Palm Beach County sheriff’s deputy and charged with burglary and battery for five years.

Investigators said PBSO Deputy Joshua McGehee defended himself in his Royal Palm Beach driveway on May 8, 2013 when Alvarez confronted the deputy in an aggressive way.

Alvarez, who lived with his family across the street from the deputy, was diagnosed as schizophrenic. McGehee shot Alvarez six times in the arm, hands and stomach.

Initially, Alvarez was found incompetent to stand trial and a trial date was not set.

"I tried running away. I tried retreating. I was in fear for my life. I thought this gentleman was going to kill me," McGehee said to investigators in a walk-through shortly after the shooting.

Contact 5 Investigators discovered that McGehee, who is the son of the sheriff's secretary, never underwent his required pre-employment psychological evaluation. Instead, it was waived.

"The prolonged vindictiveness of this case lingering for five years is very disappointing," said Stuart Kaplan, Alvarez's attorney. "Mental illness is not a crime. This particular case was treated as if Aldo was a criminal."

PBSO agreed to settle a federal lawsuit with Alvarez, awarding him $300,000. Alvarez was also awarded $300,000 from McGehee’s homeowner insurance policy.