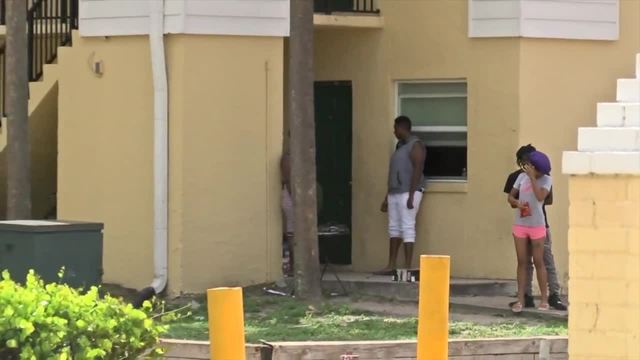 During the height of the storms Sunday, residents at Stonybrook Apartments in Riviera Beach found themselves in trouble. 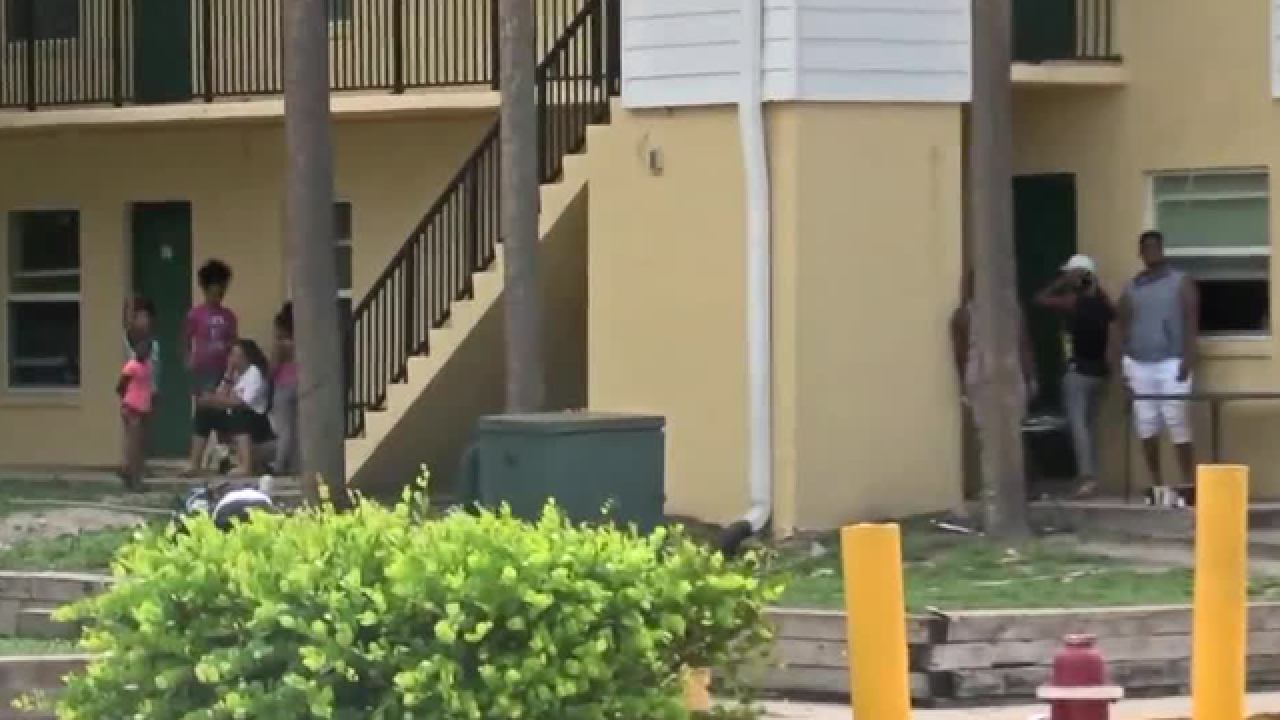 During the height of the storms Sunday, residents at Stonybrook Apartments in Riviera Beach found themselves in trouble.

As NewsChannel 5 first reported on air, a fire started in one of the units and winds damaged a roof, forcing 70 people to be evacuated to local shelters.

Sunday afternoon during the storm, Riviera Beach Police said the roof was damaged by the winds.

Parts of the roof caved in on some units, allowing rain water to pour in and short circuit some electrical boxes -- resulting in a fire.

Chief Williams said that left some units unlivable and the police department needed to find shelter for families.

The police department used SWAT vehicles to transport about 70 people from Stonybrook to local shelters. Others left voluntarily after the power went out at the apartments.

"There were no injuries from yesterday. We want to thank PBSO who assisted us with their SWAT vehicle and helped us move some of the residents here," said.

Families are back in place today but city officials say the issues at the complex are far from over.

"Unfortunately, what happened last night just goes to show that HUD and the leaders in Washington need to get on this immediately," said Dawn Pardo, District 4 councilwoman for Riviera Beach.

Stonybrook apartments have been the center of ongoing issues that the city of Riviera Beach is trying to address. City officials tell me the Section 8 housing has faced problems with rats and buildings not being up to code and they're hopeful Monday's assessment can lead to better housing for the people that live here.

"The county is here, the council is here. I'm here. We're not going away. We're going to make sure that we do the right thing for the residents of Stonybrook," said Riviera Beach Mayor Thomas Masters.

City officials are still working on trying to secure some of the apartments that are unlivable after the storm and fire damage.

"What they're doing right now is going door to door to do an assessment of every unit to make sure that if any of the units were impacted by Hurricane Irma," said Palm Beach County Commissioner Mack Bernard. "This complex uses project-based vouchers and the units that are not livable, we want to get those residents somewhere else so we can get them a safe place to stay."

Other families have been let back into the complex but the power is still out to the complex and area as FPL works to restore power across the county.

Florida Governor Rick Scott did not declare an emergency for Palm Beach County, which is why the Riviera Beach City Council says it has made a request to Senator Marco Rubio's office to see if this complex can get FEMA dollars to assist the families.