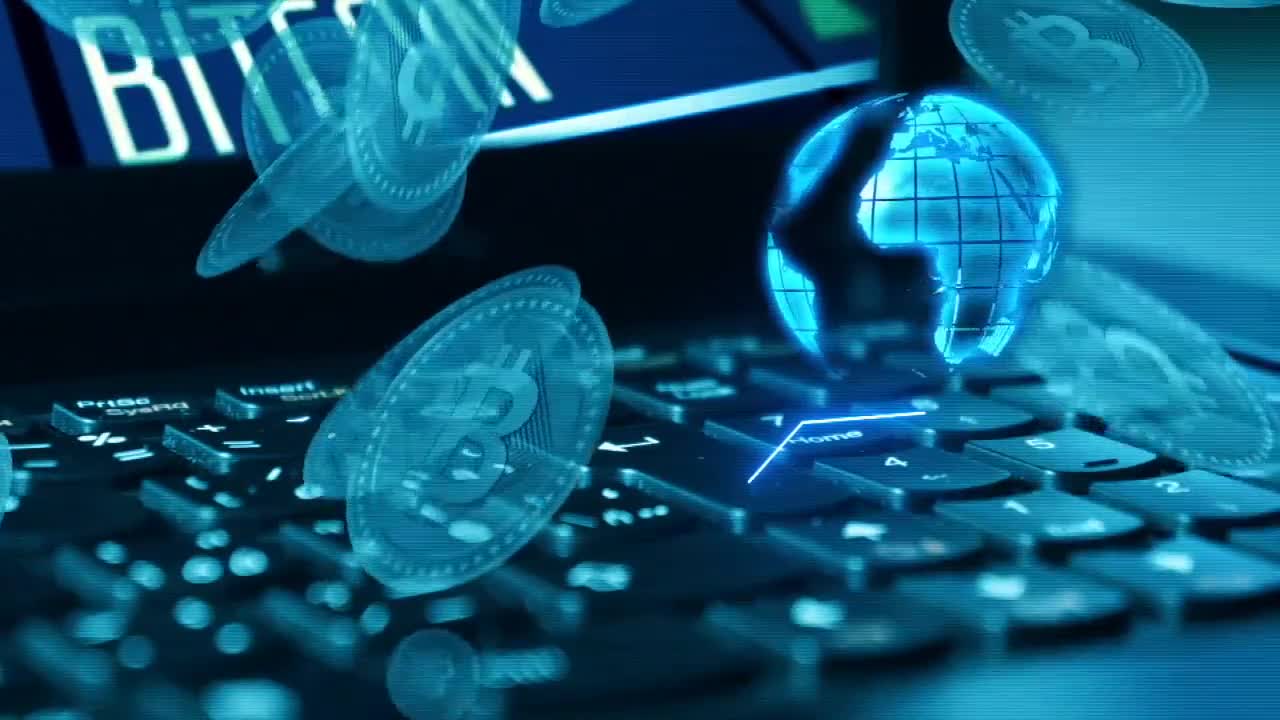 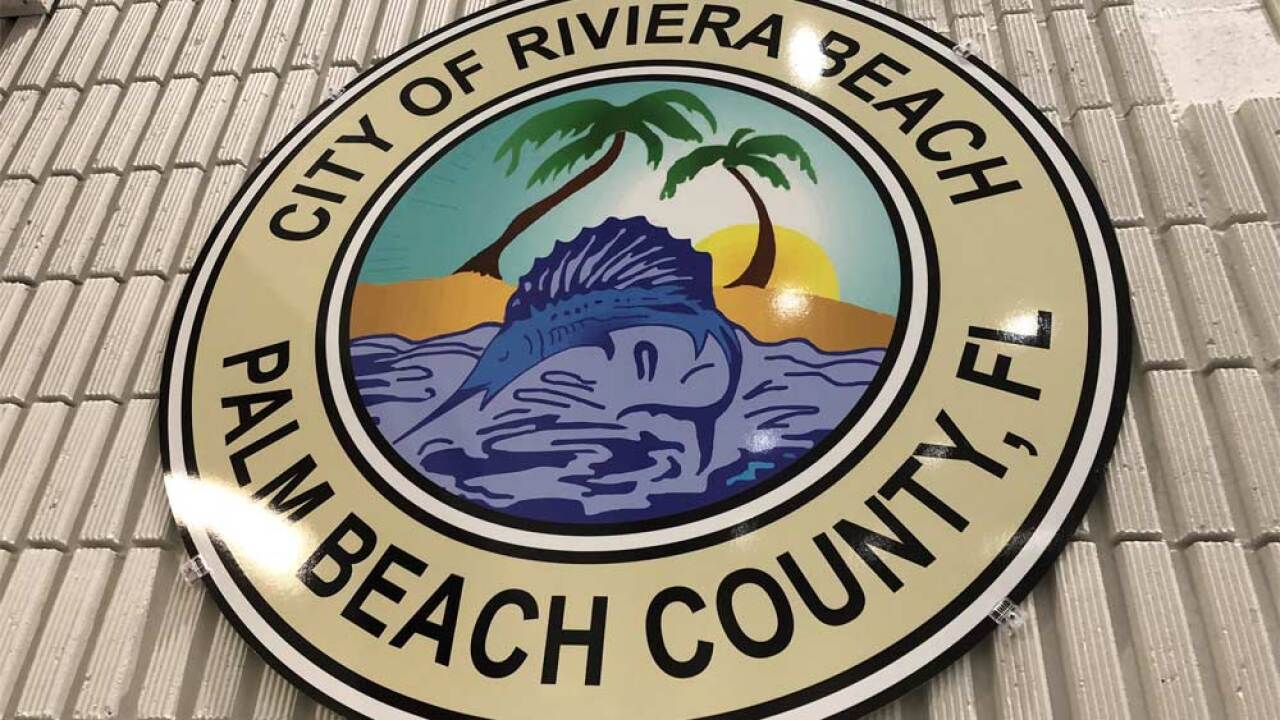 RIVIERA BEACH, Fla. — Hackers, cyber security threats, and $600,000 in ransom. This isn’t the description of the latest movie, it’s what actually happened in Riviera Beach.

The city’s online system was hacked in late May. Since then the city had no emails, online payment options or other online databases. Even 9-1-1 calls had be taken down on paper.

“We needed to remember how we used to do it, before we were automated,” Riviera Beach spokesperson Rose Anne Brown said. “The good thing is it did not affect our response to calls.”

On Monday night,the city council voted unanimously to pay the 65 bitcoin ransom, which translates to roughly $600,000.

“There is no serial numbers, no identifying markers, once it’s moved it’s as good as cash, and it’s untraceable,” Crowetz said.

City taxpayers will not be on the hook for the whole $600,000. The city’s insurance company will pay the bulk. The city will have to fork up a $25,000 deductible.

Crowetz said ransomware attacks are on the rise across the globe.

Councilwoman KaShamba Miller-Anderson said the council was advised by their insurance company to pay if they wanted their data back.

“It was a very difficult decision because I had to trust what others were telling me without knowing what’s really going on,” Miller-Anderson said.

Crowetz said the city should have never have been in this situation in the first place and their data should have been backed up.

“Grandma has backups of her photos? Why does a city of this size not have backups?” Crowetz said.

Even after paying the ransom, there is no guarantee the city will get its data back.