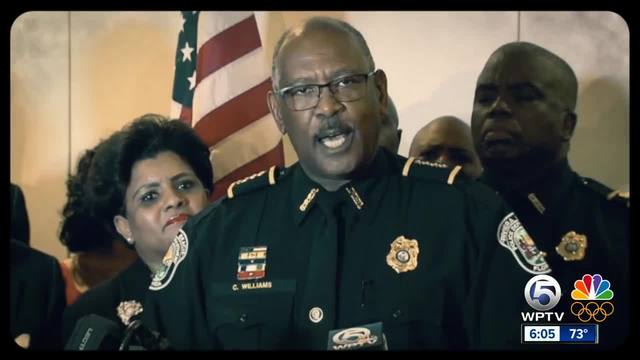 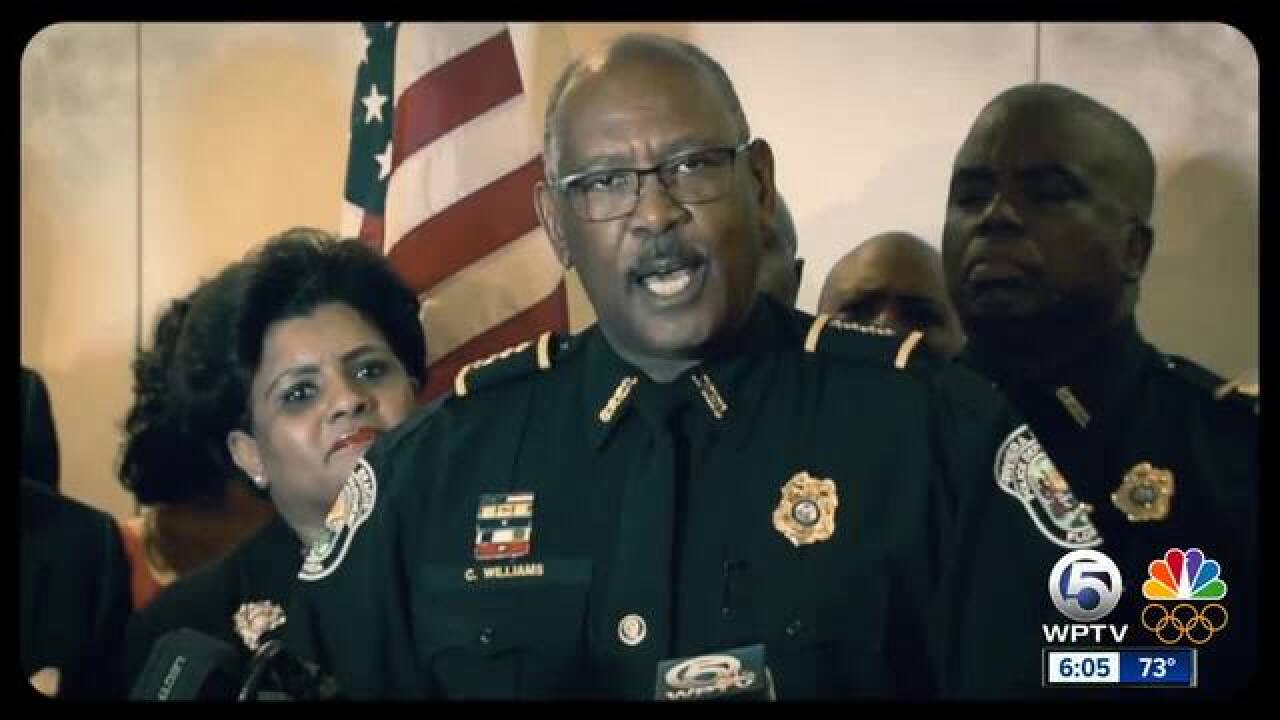 Councilman Terence Davis, who motioned to fire former City Manager Jonathan Evans on Sept. 20, once again brought the conversation back to Evans.

“Who was the executive leader at the time?” Davis asked.

Instead of moving forward, council members talked about the past.

Councilman Terence Davis once again brought up former City Manager Evans and said Evans was to blame for the current situation with the public library.

“I don’t think it’s productive for us to rehash what we believe has happened,” Davis Johnson said.

Miller-Anderson said she was confused why Davis was rehashing the past.

“I don’t understand why we keep putting on the theatrics up here,” Miller-Anderson said.

Neither did the residence in attendance.

“You keep dragging us out here to hear you fighting,” one resident said. “It’s an embarrassment.”

Another resident called out Davis after he was shaking his head at her.

“A spoiled brat that’s taking care of you,” Davis responded.

“You’re not taking care of me,” the resident said. “You haven’t done anything for me.”

The controversial firing of the former city manager has left a mark on the city.

“You three took the voice away from us and we’re never going to forget it,” a resident said.

A big question for several members of the community Thursday night was whether the city council is planning to hire a new city manager before the March election.

Current City Manager Karen Hoskins said that the council had planned to hire a city manager before the election, but that they’re not on track to accomplish that.

Hoskins said it will be discussed during the next city council meeting.