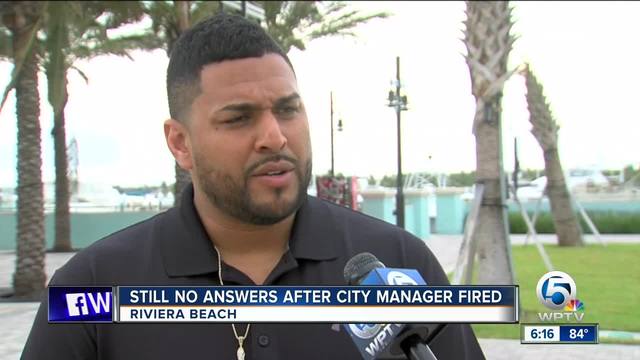 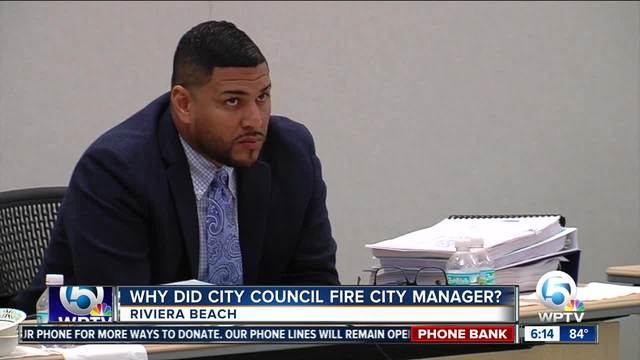 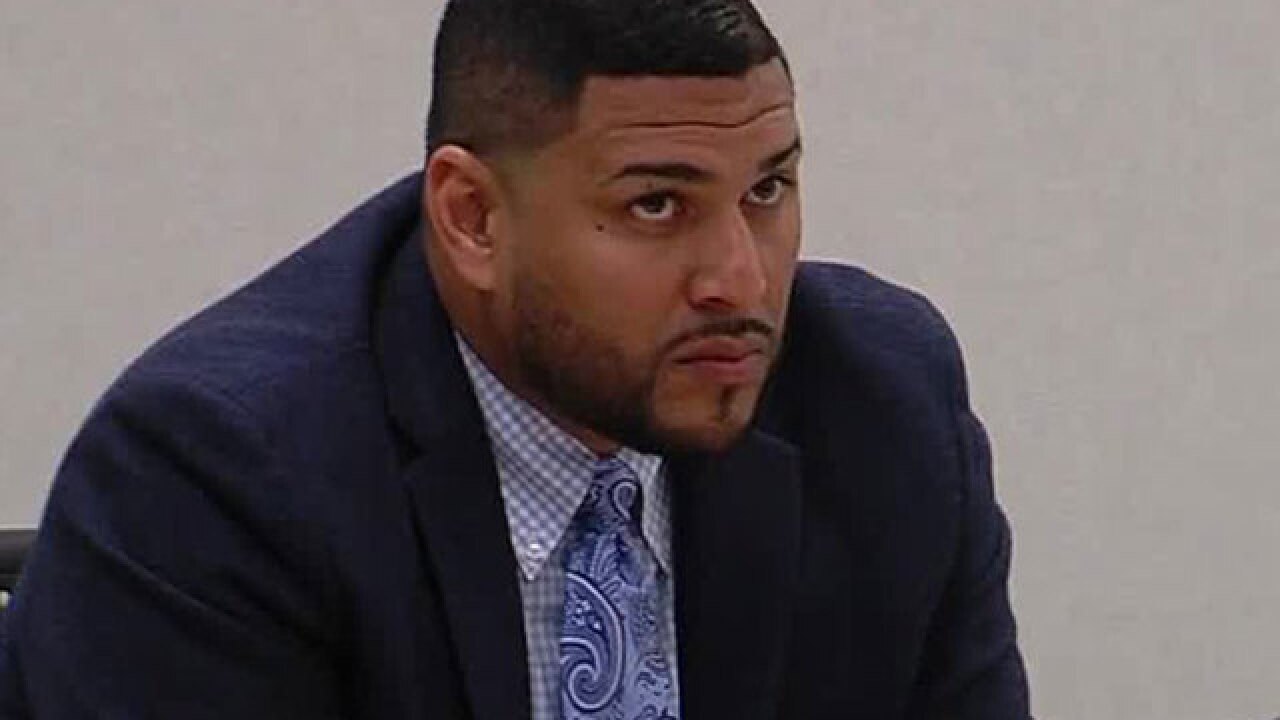 Two days after Riviera Beach City Manager Jonathan Evans was fired in a surprise move, officials still haven’t given any reason why.

They fired Evans “for cause”, meaning he won’t get a severance check. Neither of the three council members disclosed what that cause was.

On Friday, Davis and Pardo did not respond to numerous calls and requests for interviews.

Hubbard said on the phone that she refuses to comment and said that she knows the reasons for Evans's firing and could discuss them, but won’t at this time.

On Thursday Davis said the decision was based on Evans’s job performance.

“I’ve been reached out by a number of members from the community that have provided me with some information, something, that I needed to take a look at,” Davis said. “And over a period of time, there’s been some consistent things that show me, based upon the research, not my opinion, but based upon the research.”

Davis said he couldn’t reveal that research or information.

“I don’t think that information exists,” Evans said. “Certainly, if it does, I would like for it to be furnished. Because two things, one, I would like to know and two, I think it’s important that the public knows.”

Davis said he couldn’t disclose the information because the city attorney advised him not to.

On Friday, NewsChannel 5 was unable to verify that with the city attorney’s office.

NewsChannel 5 requested Evans’s personnel file. Despite Davis saying that there were numerous issues with Evans over the last six months, there is not a single complaint listed in his file.

“He was always interested in saving the city,” Riviera Beach Mayor Thomas Masters said. “I know (Evans) told one council person: You cannot use public money on private property.”

NewsChannel 5 has submitted a request for the information behind Evans’s firing to be made public.