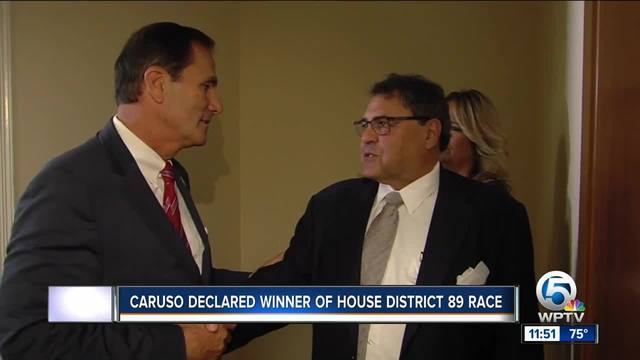 In the million dollar race for House District 89, it was a race against the clock. 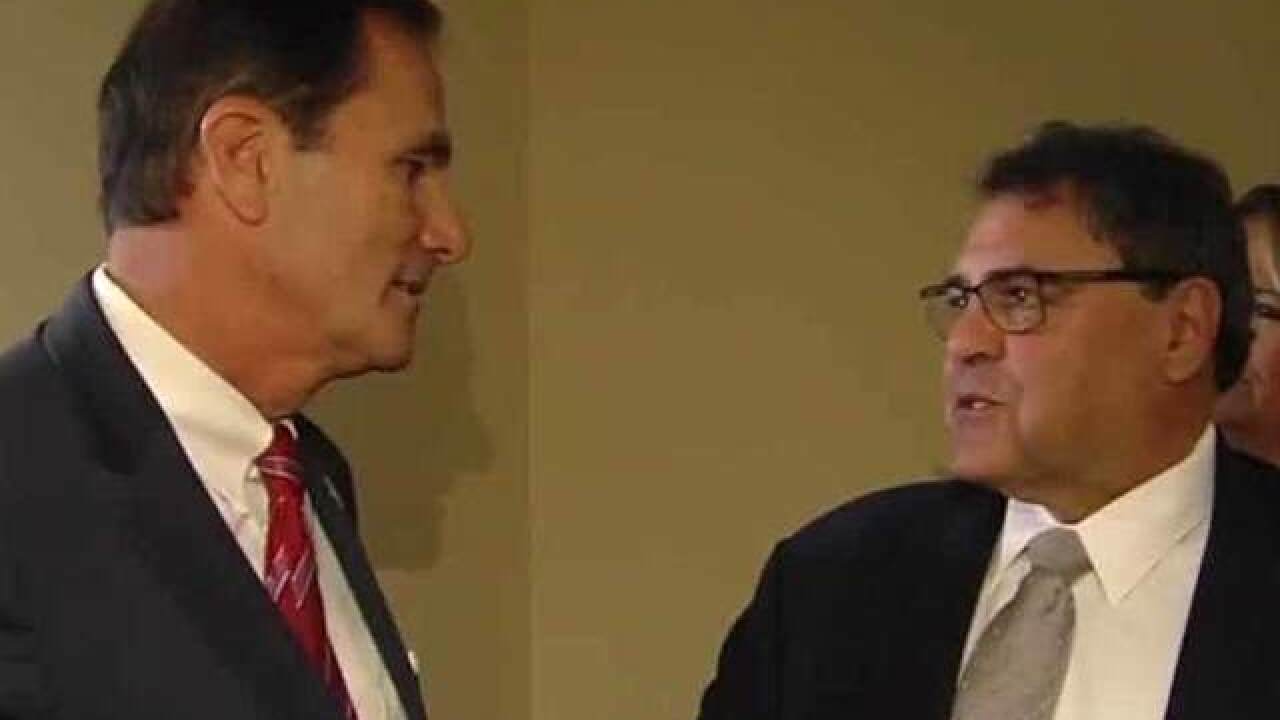 RIVIERA BEACH, Fla. -- In the million dollar race for House District 89, it was a race against the clock.

With the noon Sunday deadline looming, ballots were counted by hand Sunday morning.

Caruso clinging to a 37 vote lead from election night.

With 90 minutes to go, we asked each candidate how they felt.

“I’ve done a lot of jury trials,” Bonfiglio said. “It’s like sitting and waiting for a jury to comeback except a lot more jurors and you get to watch them deliberate essentially.”

“I don’t know what it is being charged for murder, okay?” Caruso said. “But I feel like we’re waiting for the jury to come in with the verdict. That’s how stressful it is.”

The ballots still in question went before the canvassing board with an hour to spare.

“This is representative democracy in action. I’ve said that once before. And it’s great,” he said.

Supervisor of Elections Susan Bucher still needed to upload the results by noon. And made it. But barely.

I followed up, “you literally made it with one second?”

“There’s there different functions to upload so it’s kind of unfair but we made it with one second to spare and I’m very proud of my team.”

There’s still one more race to go, and that’s for Florida’s Agriculture Commissioner. That will start Tuesday unless the Republican Candidate Matt Caldwell concedes to Democrat Nikki Fried.