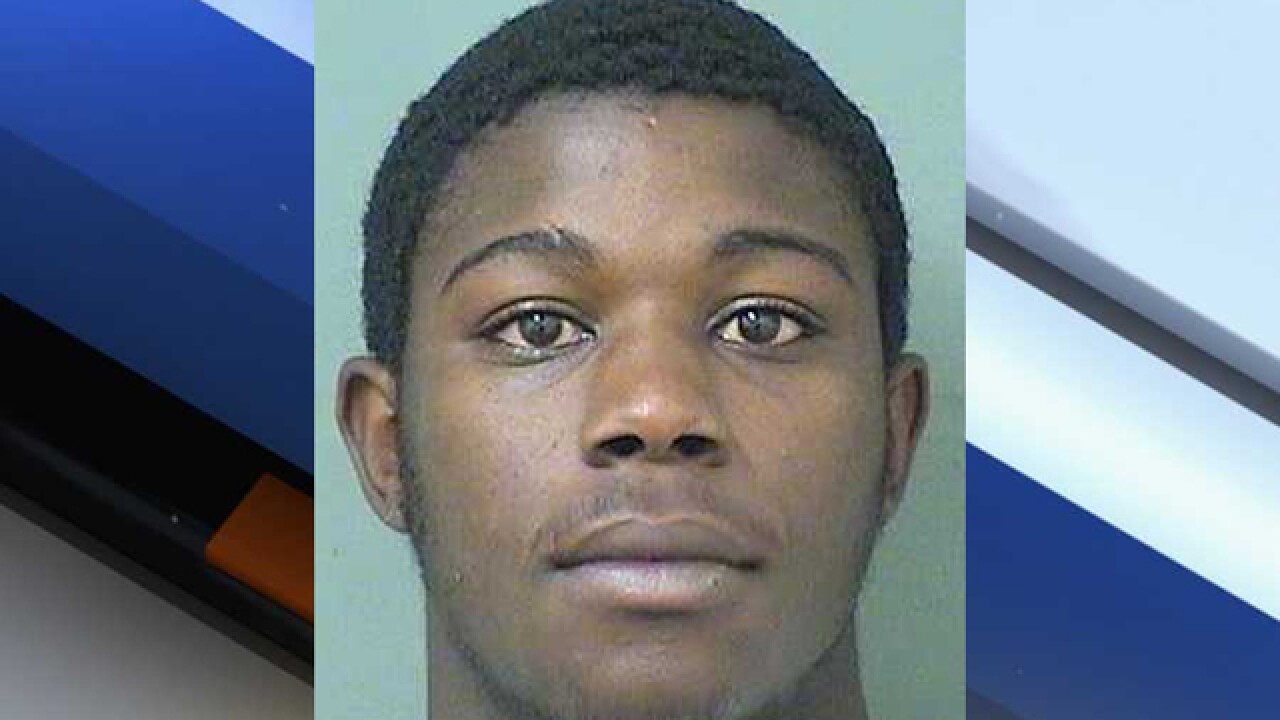 An 18-year-old is facing several charges after a police chase in Riviera Beach.

Police responded to a holdup alarm in the 3700 block of Broadway around 4 p.m. Sunday.

They say a stolen pick-up truck, driven by Jonathan Hall, sped away from the building, nearly hitting an officer.

Police followed the truck as it traveled out of Riviera Beach and into West Palm Beach, where officers say Hall hit a car near the 1700 block of Palm Beach Lakes Boulevard, lost control, then struck a tree and came to a stop.

Hall is now facing several charges including Aggravated Assault on a Law Enforcement Officer, Grand Theft, and Hit and Run.

Police say two juvenile female passengers who were in the car with Hall are now facing charges of Resisting Without Violence.