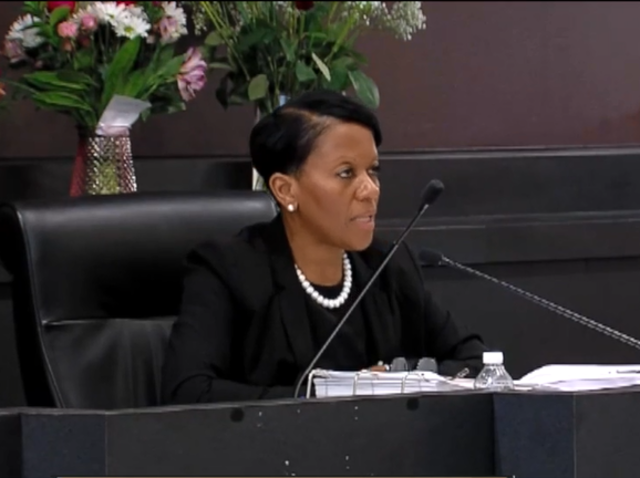 City officials said Wednesday the Office of the Inspector General is investigating Riviera Beach City Manager Karen Hoskins giving herself an $18,000 raise without prior approval. 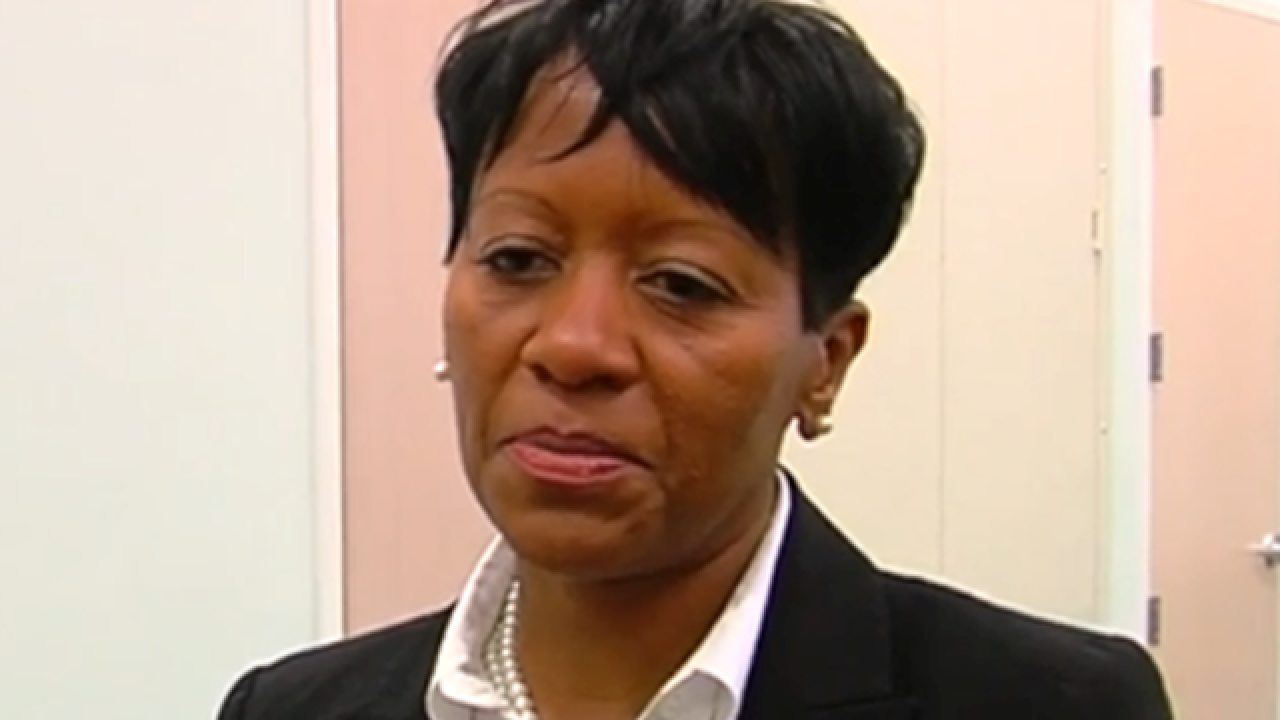 The six-hour long meeting, which was riddled with in-fighting and long speeches from several council members, resulted in little action.

Many Riviera residents came to the meeting to get answers as to why Riviera Beach City Manager Karen Hoskins gave herself an $18,000 raise. City officials said Wednesday the Office of the Inspector General is now investigating.

That topic was buried in the agenda and didn’t come up until almost midnight.

The council hired Hoskins, who worked in the finance department, originally for 90 days as interim city manager.

That was six months ago.

On Wednesday the council spent hours debating what the next step for the city is.

“I suggest she should go back to finance,” Councilwoman Julia Botel said.

Hoskins defended her actions, saying she’s due the money for longevity pay, a benefit of being a city employee for almost 30 years.

Finance Director Randy Sherman disagreed, saying longevity pay is not a benefit, it is part of her salary.

Sherman said that is the problem and that Hoskins didn’t follow procedure.

“It’s a matter of transparency,” Sherman said. “Do I think she was trying to do something deceptive here? I do not.”

But Hoskins took it personally.

“Why did you write the memo like this?” Hoskins asked. She was referring to the memo Sherman sent to the council in May informing them about Hoskins giving herself a raise. “Basically (saying) that I was colluding with HR.”

The council disagreed on whether or not it was done properly and, after hours of discussion, did not make a decision on the issue.

The council voted 3-2 to give Hoskins the authority to hire department heads, which they had initially not allowed her to do since she was meant to only serve in an interim position.

Sherman said Hoskins also signed off on pay raises for other city officials, such as the interim human resources director, without prior approval. The council ended Wednesday’s meeting past midnight without getting to those items.