Mentoring young people to stay away from violence 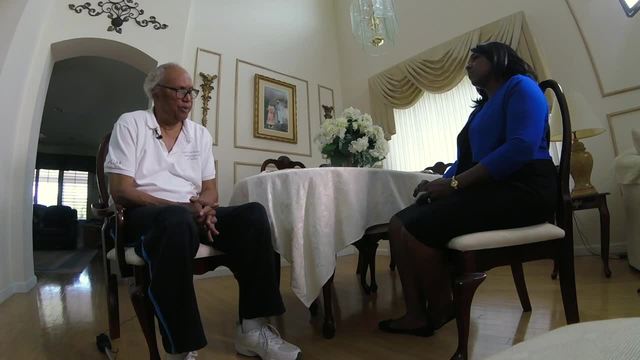 Dan Calloway says he mentored kids for more than 50 years. A recreational center was named after him. He says the recent shootings are upsetting. 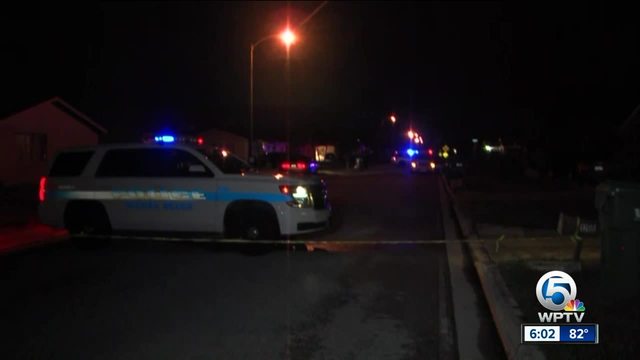 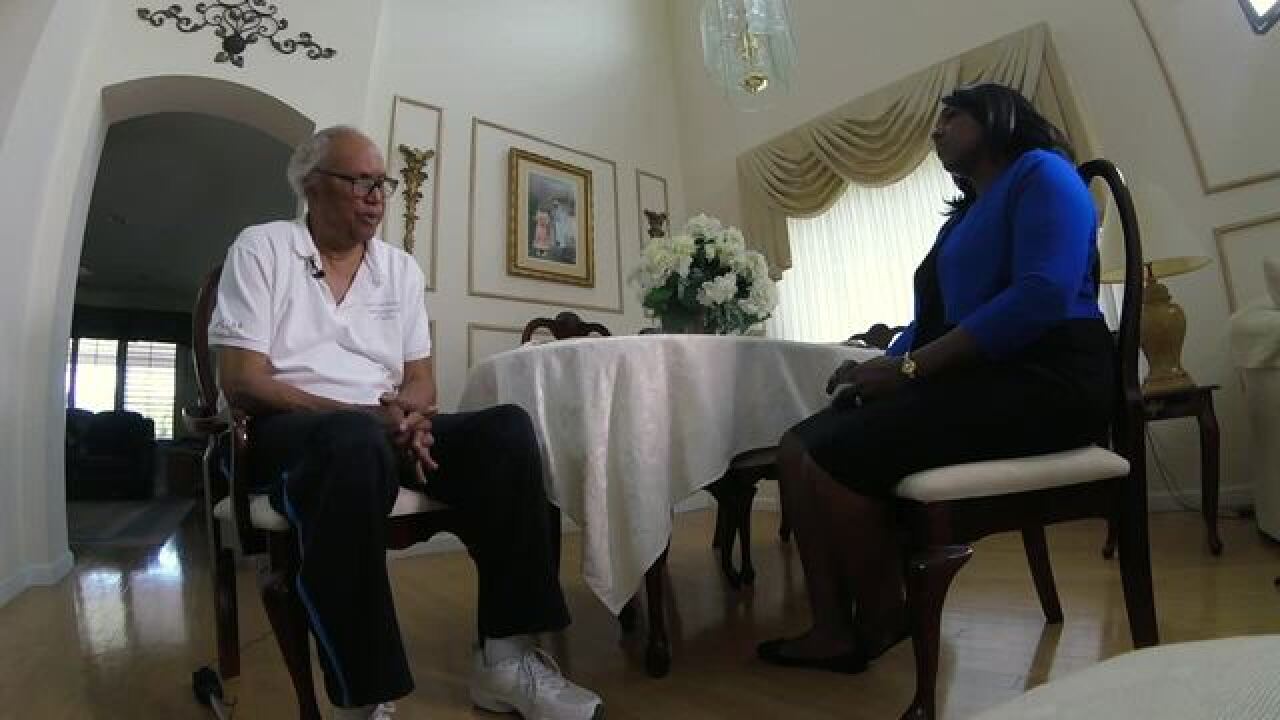 Dan Calloway says he has mentored kids for more than 50 years. The recreational center is named after him. He says the recent shootings are upsetting.

"It's the most horrible thing that I can go through. Last week in the span of 48 hours we had two murders."

Last week there was a town hall meeting, but two days later another shooting Sunday night.

Calloway says encouraging the youth to make good choices and not turn to violence-- adults investing in each child's life.

"Good leadership, visibility with the police officers," he said. "You have to do it in the different areas in park and everything and on holidays and different times like that and have a cookout, mingle with them."

He says community leaders and parents should not give up.

"We ran two shifts on one day, that means that every available person was utilized every day. You can't sustain that because people have to have rests."

The police department says the community policing unit is going door to door talking to residents. In the end, hoping to build relationships and solve the recent shootings.