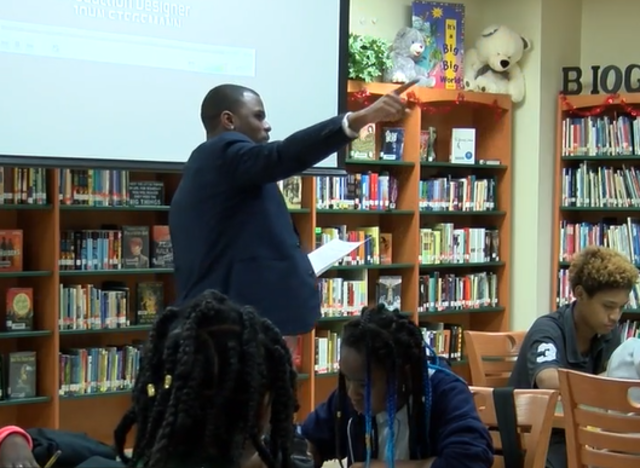 Alcee Walker's latest film based of the real story of Amy Joyner, a Delaware teen bullied to death. He brought that film directly to students today, urging them to speak up about bullying. 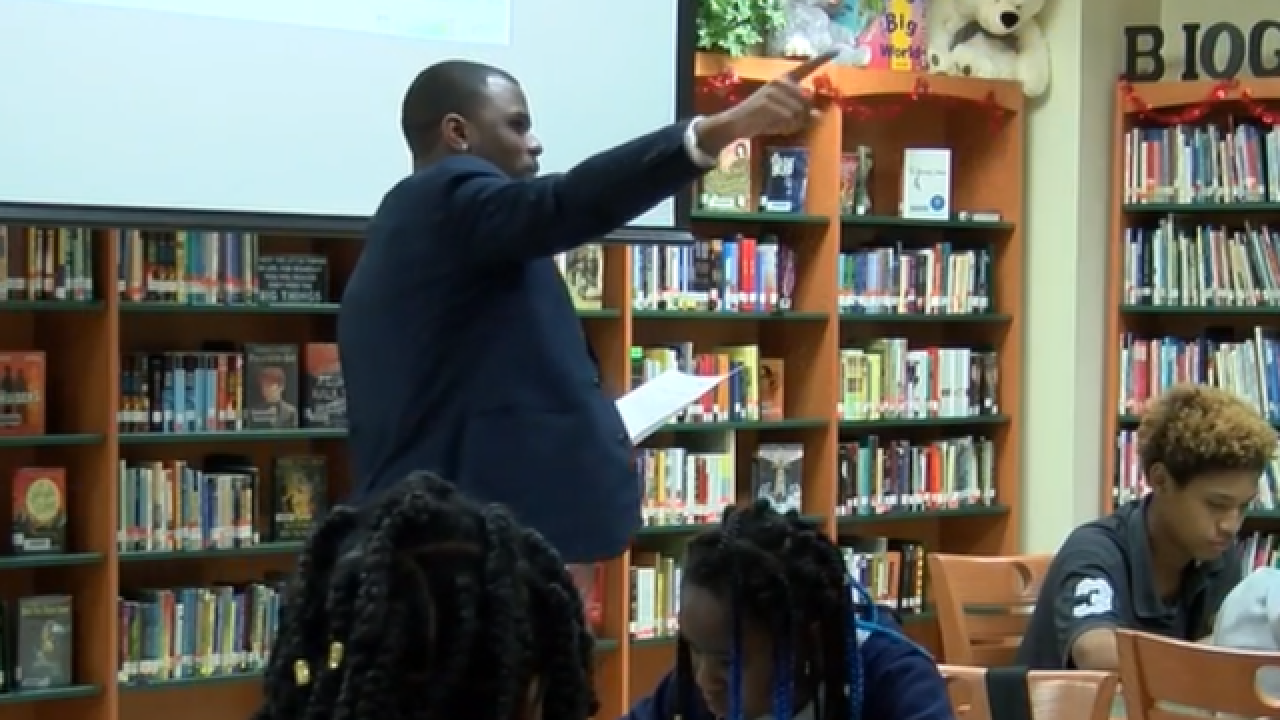 Unfortunately, the stories all sound the same.

“In fifth grade, I was bullied because of my hair,” 12-year old Jordyn Pilgram says.

Alcee Walker says it's proof that bullying isn't just a problem, it's an epidemic.

“We want to deal with this head on, we don't want to compromise anything,” Walker says.

His film, “Child Support” does just that.

We followed the award winning local filmmaker as he shot the movie in Palm Beach County in 2016.

Since then, he's gained approval from school districts across the country to show the movie as a teaching tool.

His first screening in Palm Beach County was at John F. Kennedy Middle School in Rivera Beach – where Walker went to school.

The film is raw and real, ending with a girl being bullied to death.

“It really made me sad, how the girl had to go through all that in her life,” Ti’ana says. “I almost cried at the end”

Rough, real, but it also resonated with the kids at JFK.

Alcee is hoping it shows students they don't have to stay silent.

“I want kids to know we're here for them as adults. They don't have to hold it all in, because I think that's what a lot of these kids do. If they can take that from my film, I think I've done a good job.”

In addition to more schools in Palm Beach County, Walker is also traveling to North Carolina, Delaware and Boston to show his film .

Click here for more info on Alcee and his films.