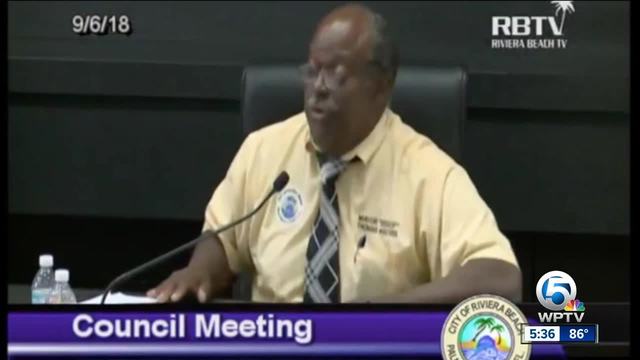 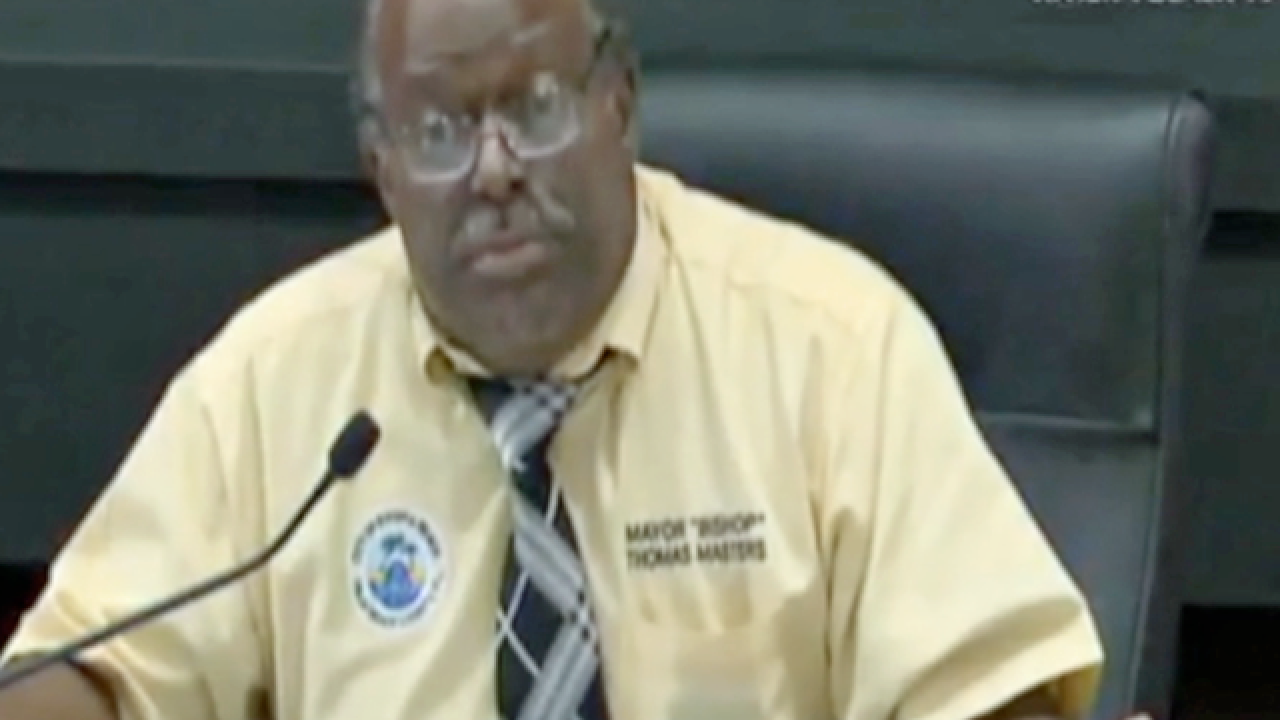 Millenia was before council on Wednesday to negotiate a site plan, parking and code enforcement issues relating to Stonybrook.

All items brought before council passed, with some members on council dissenting and arguing Millenia was taking advantage of the city.

But then the mayor brought up his concerns with the process.

“We have reason to believe through one of your sources that Millenia has hired a private investigator to find dirt on the mayor,” Mayor Thomas Masters said. “Is that true?”

“I’m not aware,” a representative from Millenia responded.

The mayor kept on pressing the group.

“I’m looking you dead in your eye: I’m not aware into any investigation into the mayor,” another Millenia representative said.

“I’m just asking because this guy named ‘Mr. Black’ is calling my friends and he’s saying that the mayor has been accused of using drugs,” Masters said.

It wasn’t until almost midnight that the topic was picked up again.

This time the mayor pointed at someone in the audience.

“The gentleman with the glasses that’s talking to the lady,” Masters said. “You went and spoke to the police chief. Can you identify yourself? Are you working with Millenia?”

Contact 5 confirmed Wayne Black is a private investigator in Miami.

“So you’re the investigator, aren’t you?” Masters asked.

All four items brought before the council by Millenia passed despite opposition by some on the council.