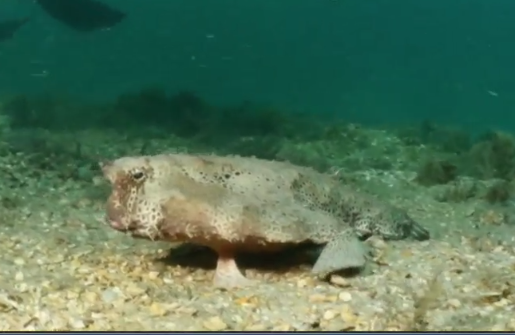 Collecting marine life under the Blue Heron Bridge in Riviera Beach may soon be banned. 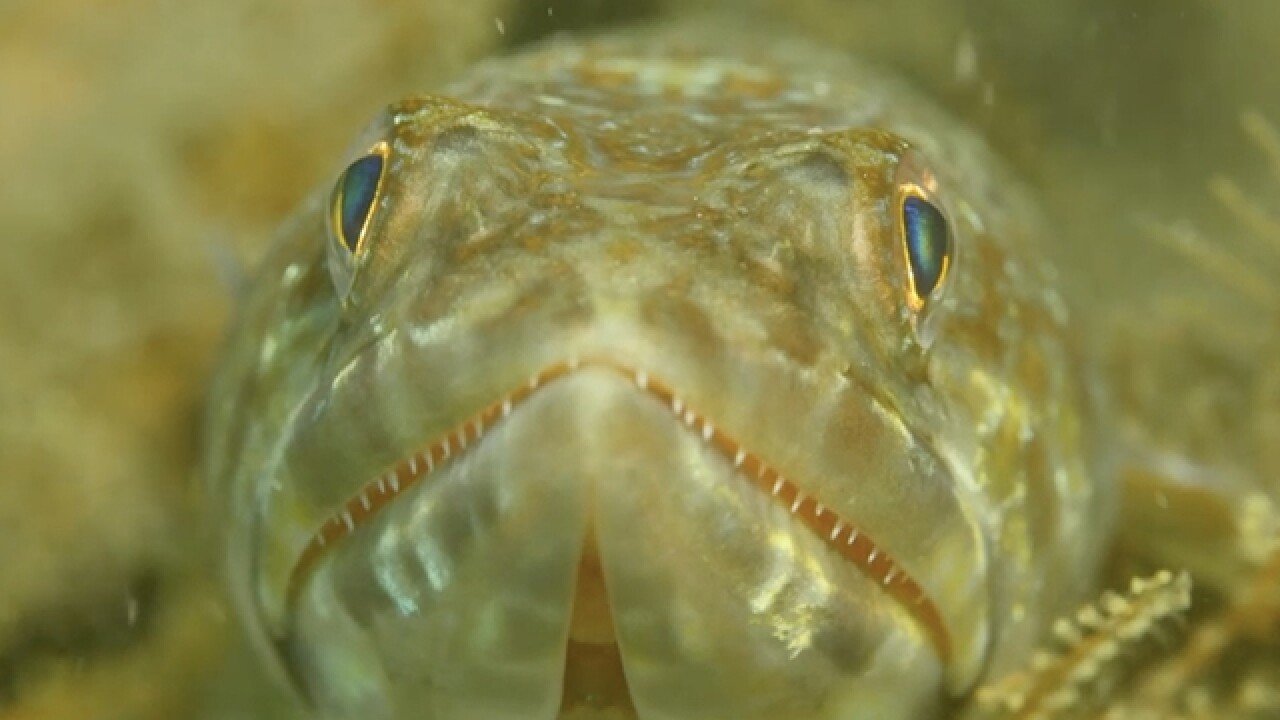 Collecting marine life under the Blue Heron Bridge in Riviera Beach may soon be banned.

This comes after a push to preserve exotic sea life at the popular dive site.

Florida Fish and Wildlife Commissioners are set to vote on a possible ban Wednesday.

It's common knowledge at Phil Foster Park that there's something special in the water.

The problem is that over the years, permits have been issued to allow groups to collect sea life.

"They like to come in and take them," said Jeff Nelson at Force-E Scuba.

Now FWC staff is recommending a ban on collecting all marine life at the Blue Heron Bridge dive site.

Staff will present that recommendation to the commission this week, focusing on the economic impact of these fish. The site is one of the top 50 best dive sites in the world according to FWC, hosting hundreds of divers daily to take photos of these animals.

"Delighted to see FWC is taking this seriously and is reacting quickly," said conservationist Jim Abernethy.

FWC is asking for approval of the following: