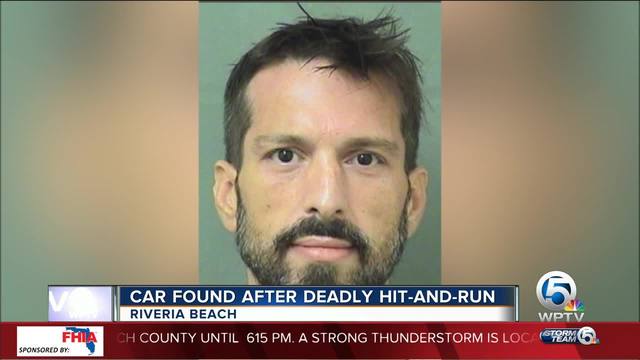 Riviera Beach Police say they now have the vehicle they believe was involved in the fatal hit and run of 78-year-old Eugene Murphy. Police say they spotted the vehicle last night but the driver failed to stop. The motorist eventually pulled over in West Palm Beach. Matthew David Archer, 35, was arrested for fleeing and eluding police. 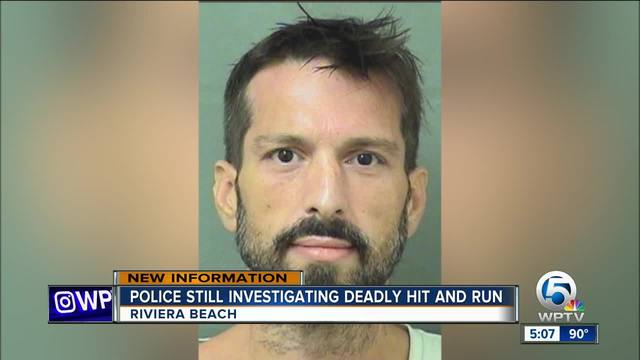 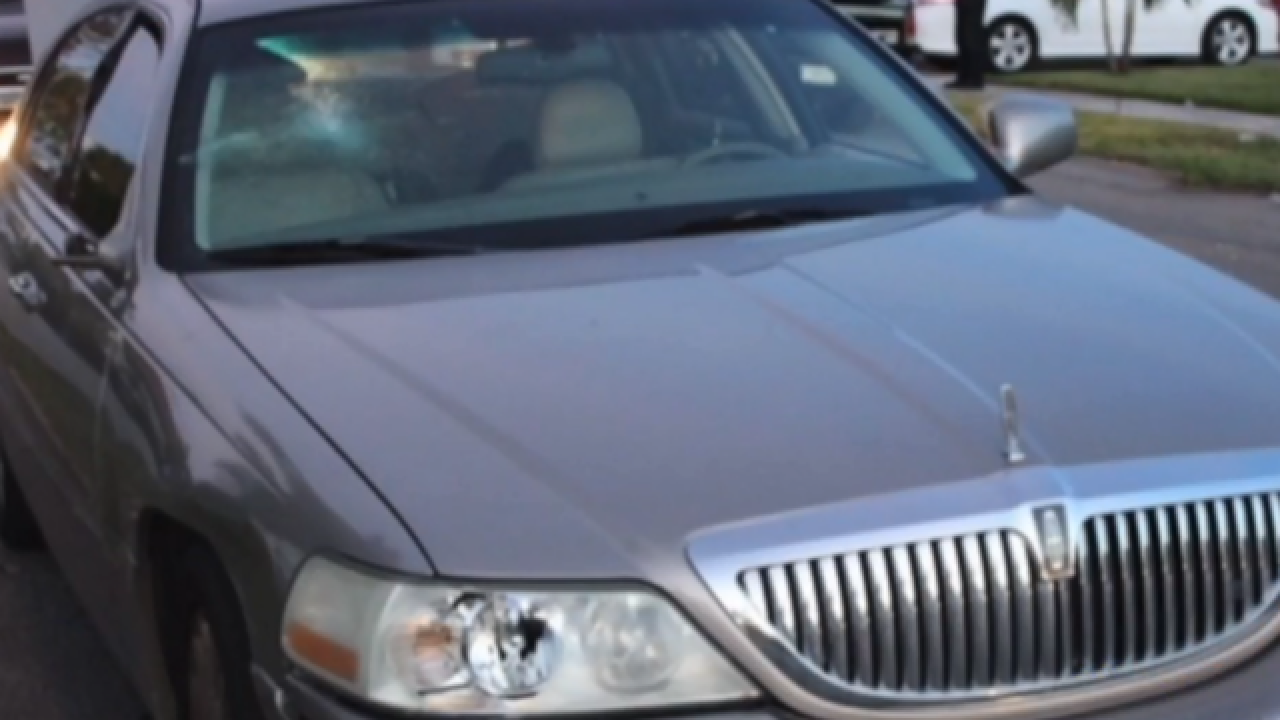 Flowers at the top of the Blue Heron bridge. There's a makeshift memorial remembering 78-year-old Eugene Murphy, known as Gene. Randy Garvey saw him for many years during his run.

"A really nice guy. Like three pages of runners commenting what a sweet guy. You know, really, really sad."

She posted on her Facebook page the loss of Gene. The two would run on the bridge around the same time every week.

"He obviously enjoyed running he was always full of compliments," she said.

Riviera Beach police said Tuesday morning a driver struck and killed Gene as he was running in the bike lane on the bridge. The driver never stopped.

Tuesday night, they found this car fitting the description. Investigators say the driver tried to get away from police but was caught. 35-year-old Matthew Archer was charged with fleeing from police. But so far he has not been charged with theft and run.

Meanwhile, a friend says Gene's death is a tragedy. Steve Barry who has known him for 30 years said, "We were friends for so long and to have him taken that way it's just devastating for his family and for all of his friends."

A man who will be missed by his family and friends.

"I wish his family the best and it's just really sad and devastating for everyone that knew him and I worked with Gene, he's a great man," Barry said.

They used the license plate reader technology to help spot what they believe is the car that was involved in the fatal hit-and-run.