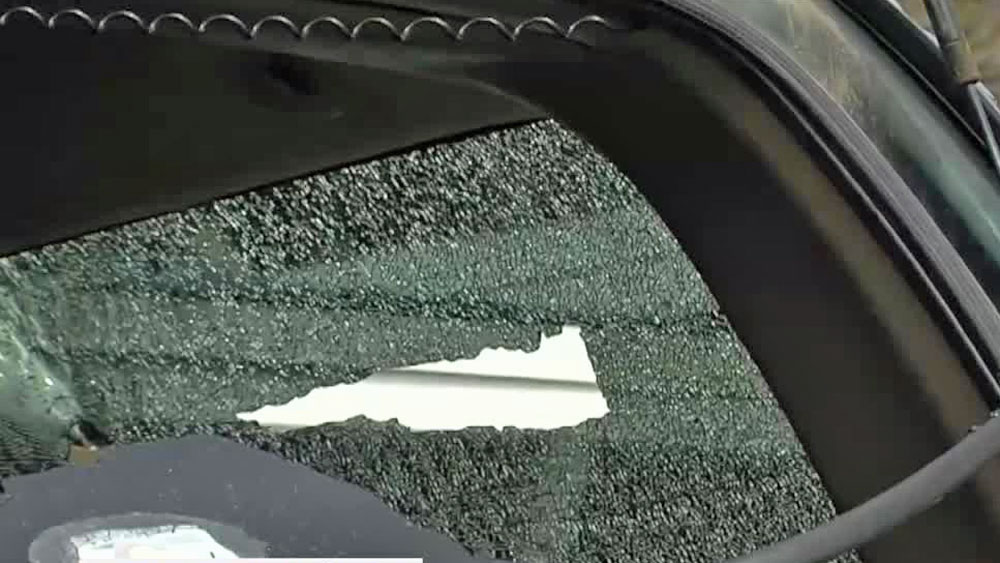 Police beef up patrols after dozens of gunshots fired in a section of Riviera Beach. 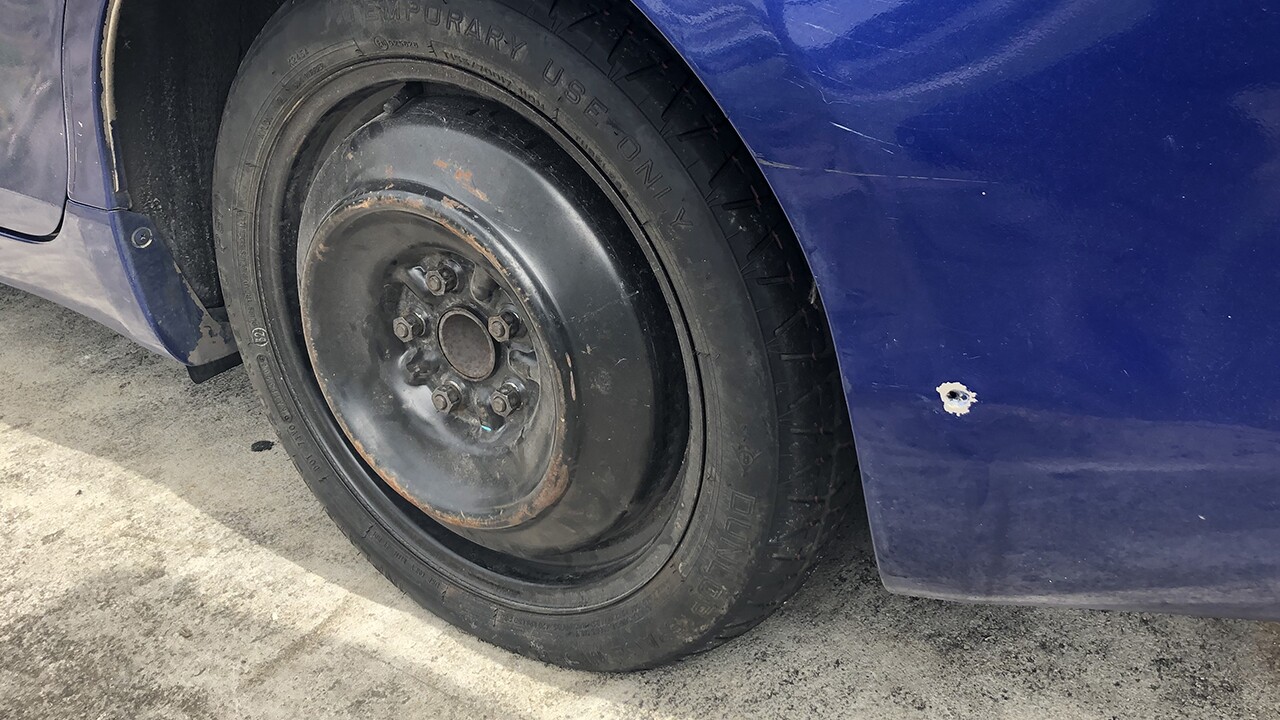 According to the police department, ShotSpotter technology detected the following:

Witnesses said people inside two black vehicles were shooting at each other.

“We just heard the kids running in the house, we’re just tired of it,” said Taquia Roberts, who lives on 14th St.

“I came home last night everything is roped off in like oh my gosh what happened now,” said Elaine Jackson, who also lives in the area.

Two cars were struck on 14th Street, along with a dog that was critically injured, according to police.

The shootings are under investigation.

Riviera Beach Police confirm there have been several shootings in the same area in the past few months. Now, neighbors are pleading for help before someone is killed.

“Riviera Beach has got to do something for the community for this side of town, otherwise instead of it being a dog it might be lives,” Roberts said.

Police said they will be increasing patrols in the area.

If you have any information that can help detectives, call the Riviera Beach Police Department at 561-845-4123.