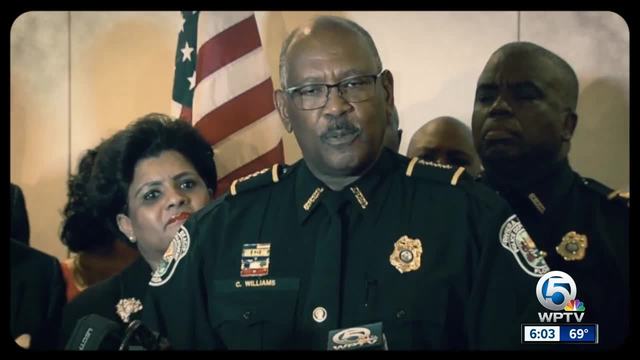 Andrew DeGraffenreidt is out and Dawn Wynn is in as Riviera Beach city attorney. Council voted 4-1 for Wynn out of a pool of candidates. Wynn, who has been with the Palm Beach County Attorney’s Office since 1993, currently serves as senior assistant county attorney but has no prior experience as city attorney. 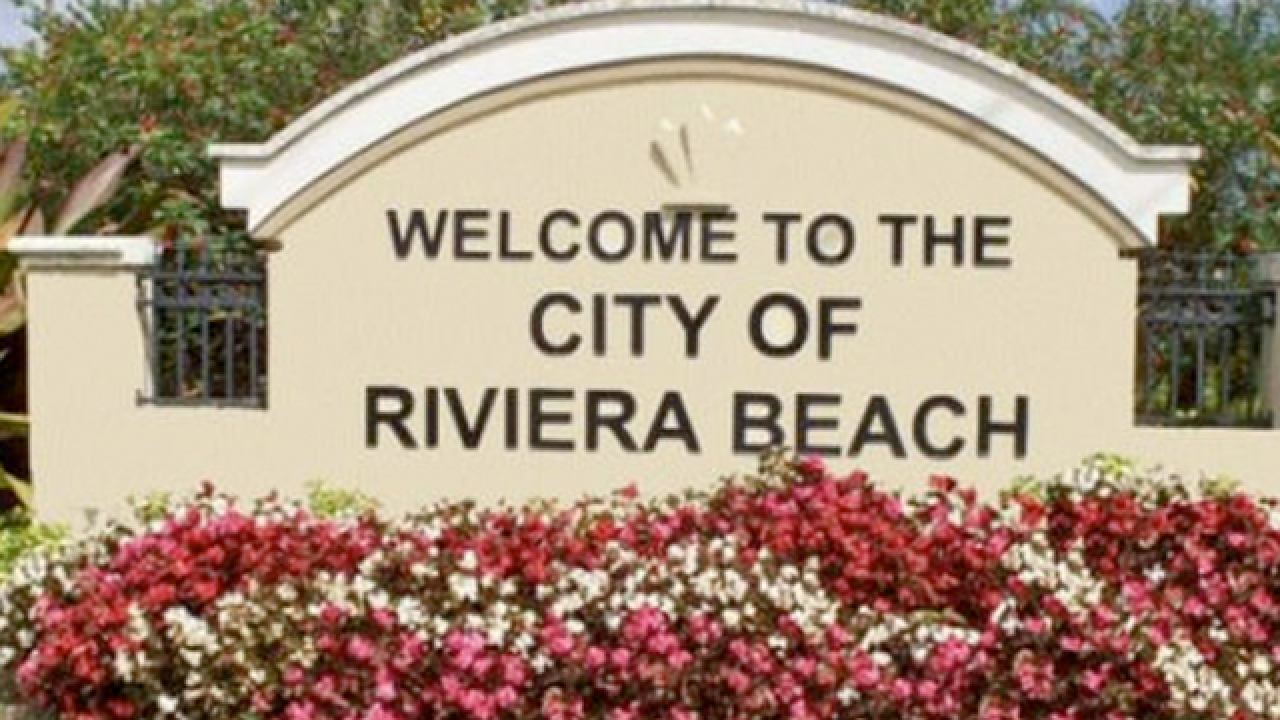 Andrew DeGraffenreidt is out and Dawn Wynn is in as Riviera Beach city attorney. The city council voted 4-1 for Wynn out of a pool of candidates. Wynn, who has been with the Palm Beach County Attorney’s Office since 1993, currently serves as senior assistant county attorney but has no prior experience as city attorney.

With DeGraffenreidt leaving, that ends the career of another controversial figure in Riviera Beach.

On the night of Sept. 20, 2017, when councilman Terence Davis made the motion to fire city manager Jonathan Evans, he said he had a conversation prior to his motion with the city attorney.

Councilwoman Tonya Davis-Johnson said she would have wished DeGraffenreidt would have told the council about any issues with Evans prior to that fateful council meeting on Sept. 20.

The motion to fire Evans “for cause, for misfeasance” passed 3-2 on Sept. 20, but DeGraffenreidt wrote in a memo that never happened and in his legal opinion he was fired without cause.

Some community members and council members said they didn’t trust him.

“He should not only be thrown out of here, he should be disbarred,” Norm Adams said in October 2017.

Councilwoman KaShamba Miller-Anderson had also been a vocal critic of DeGraffenreidt.  “I sometimes question your legal advice,” she told DeGraffenreidt during a 2017 council meeting.

One of DeGraffenreidt’s most controversial acts as city attorney was when he wrote a memo to the supervisor of elections office regarding a recall petition.

Several community members had collected signatures to recall the three city council members who voted to fire Evans. They had collected thousands of signatures but DeGraffenredit told the supervisor of elections to count petitions based on a wrong date. That meant all but two petitions were disqualified, stopping the recall effort.

“This was a shameful abuse of Mr. DeGraffenreidt’s position as city attorney,” said L.V. Silvester at a 2017 council meeting.

At times, DeGraffenreidt didn’t handle criticism well. “Shut up for a minute,” he told someone in the audience during a council meeting. “I’m talking to my client.”

With a new city attorney, some on council hope for a new beginning.

“It’s going to be a breath of fresh air,” councilwoman Julia Botel told WPTV on Thursday. “(DeGraffenreidt) has made legal decisions that have been, in my opinion, not in the best interest of the city. I think that opinion is shared by other council members. That’s why we voted to terminate his employment.”

Most recently DeGraffenreidt sent a memo telling council members that their decision to wait after the March election to vote for a new permanent city manager was not proper and they would have to vote now.

Botel said at this point she is not planning on voting for a candidate prior to the March election.

Read the resume of the new city attorney here.