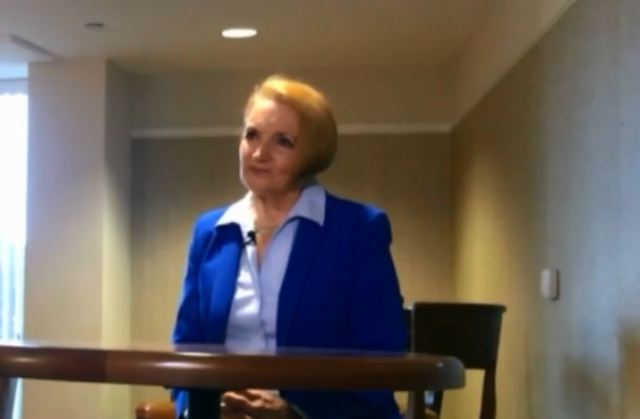 With only five days to go until election day, the race for two Riviera Beach city council seats is heating up. Tuesday’s election could change the power structure on the five-seat council. 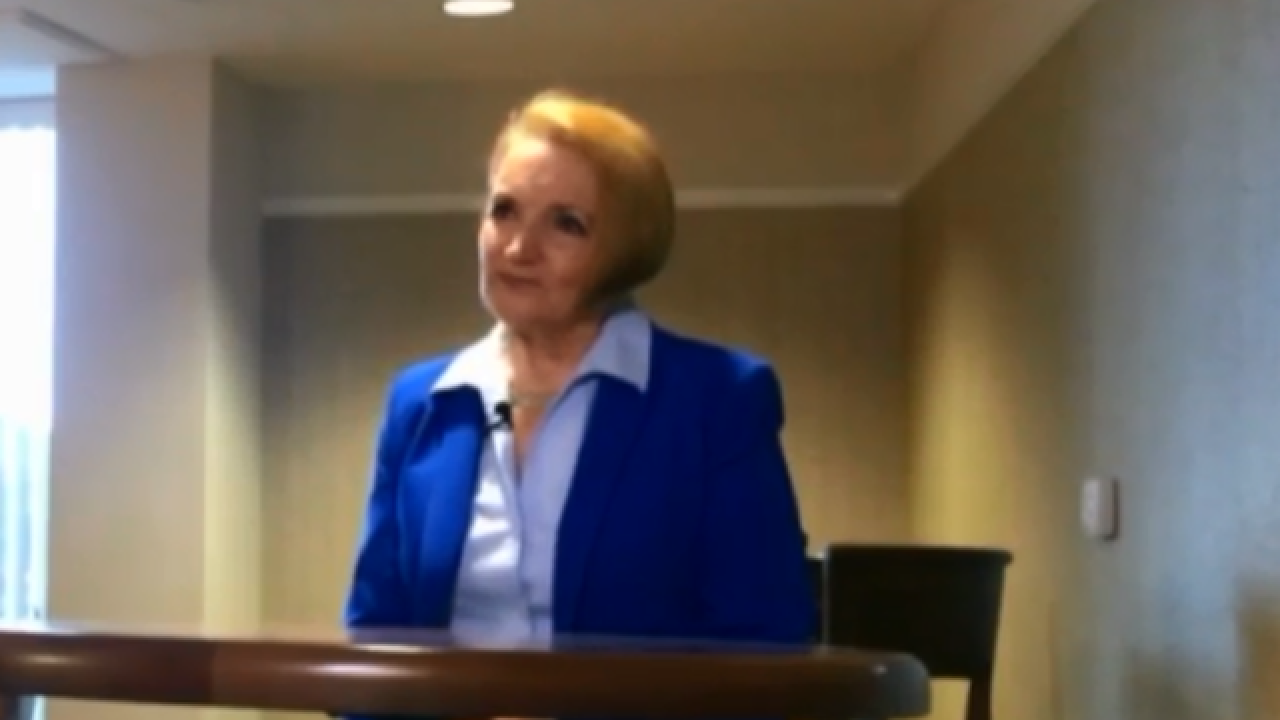 With only five days to go until election day, the race for two Riviera Beach city council seats is heating up. Tuesday’s election could change the power structure on the five-seat council.

Of the two races, one is by far the more contentious one.

Councilwoman Dawn Pardo, one of the three council members who voted to fire City Manager Jonathan Evans in September, has run unopposed for ten years.

But because of her decision to fire Evans, Julia Botel entered the race.

Pardo’s campaign sent out several flyers about Botel. It was the most recent one that took Botel by surprise.

“I was shocked,” Botel said. “I never thought anyone would go this low.”

The flyer reads: “Botel’s condo was raided by the DEA in one of the largest drug related busts in Palm Beach County history.”

“The spin they’re putting on it makes it look like I was involved in some Columbian drug ring,” Botel said.

Botel said she rented out her condo 10 years ago while she was in Harrisburg, PA and never met those people. She said the renters were screened by a real estate agent and by the condo association.

Botel said she does not want to engage in mudslinging.

“I find it laughable that Botel is now complaining about the race being dirty,” Giorgio said. “All she’s done is put out false claims about Pardo.”

Girogio said Botel falsely stated Pardo had been convicted of Sunshine Law violations and that the former city manager had filed a lawsuit, when he hadn’t.