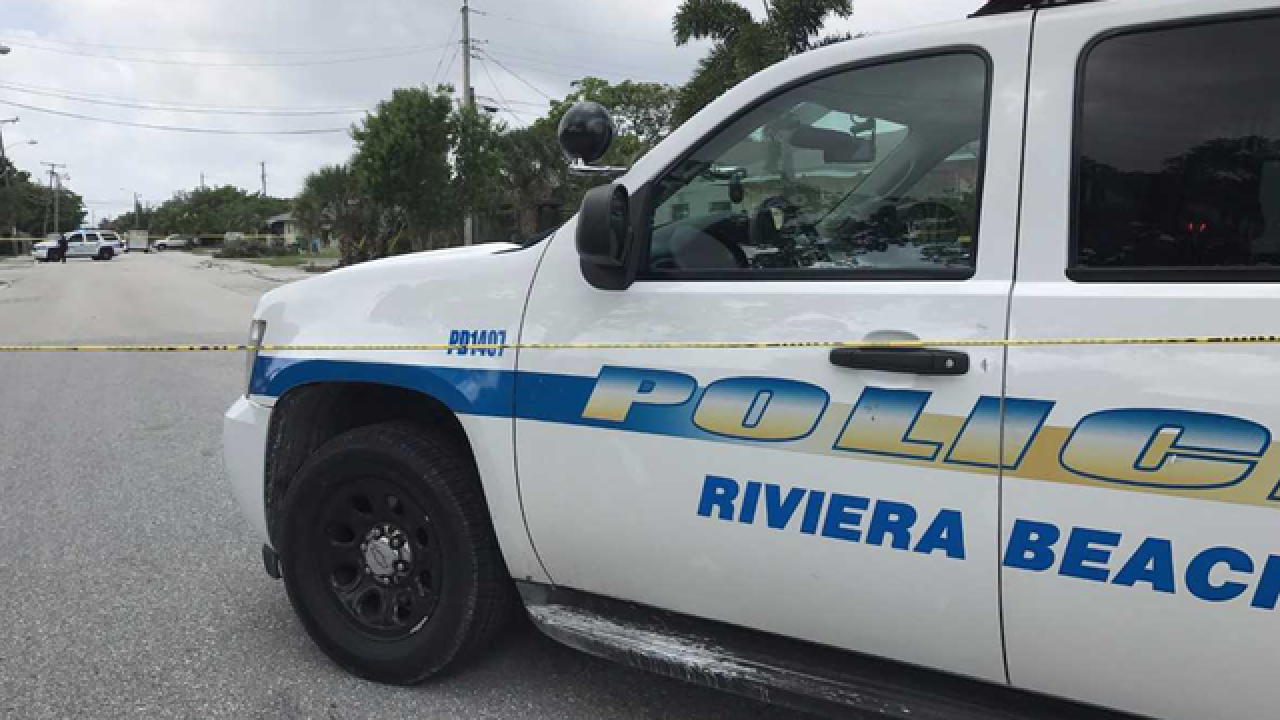 One person was hurt in what Riviera Beach police describe as a domestic-related shooting Tuesday.

Police say officers found a man in his thirties with a gunshot wound. He was last listed in stable condition.

Officers spoke with witnesses who said the victim and a woman got into a heated argument. Police believe she left and called another man for help who then shot the victim.