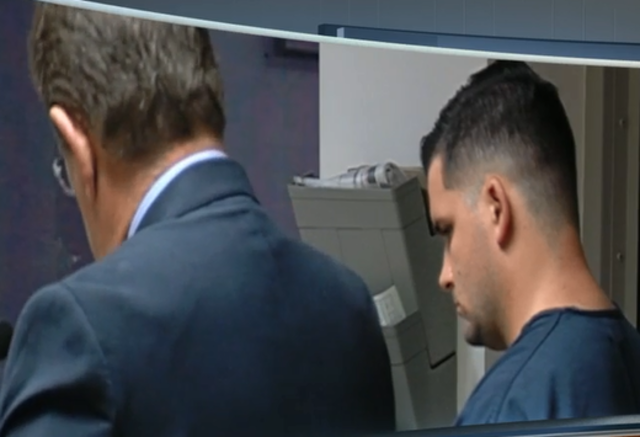 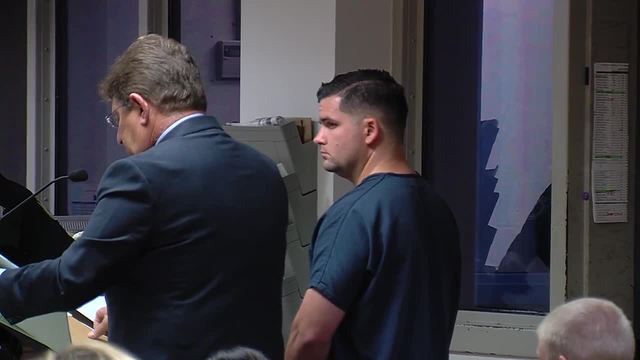 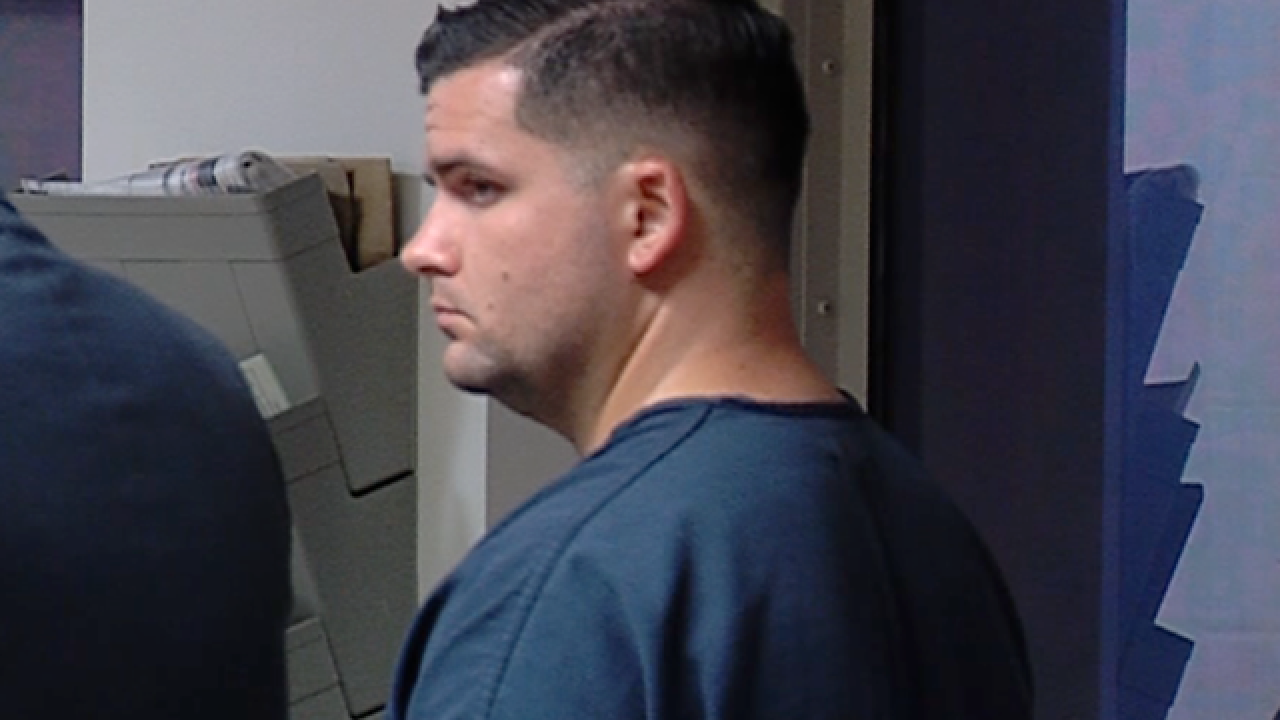 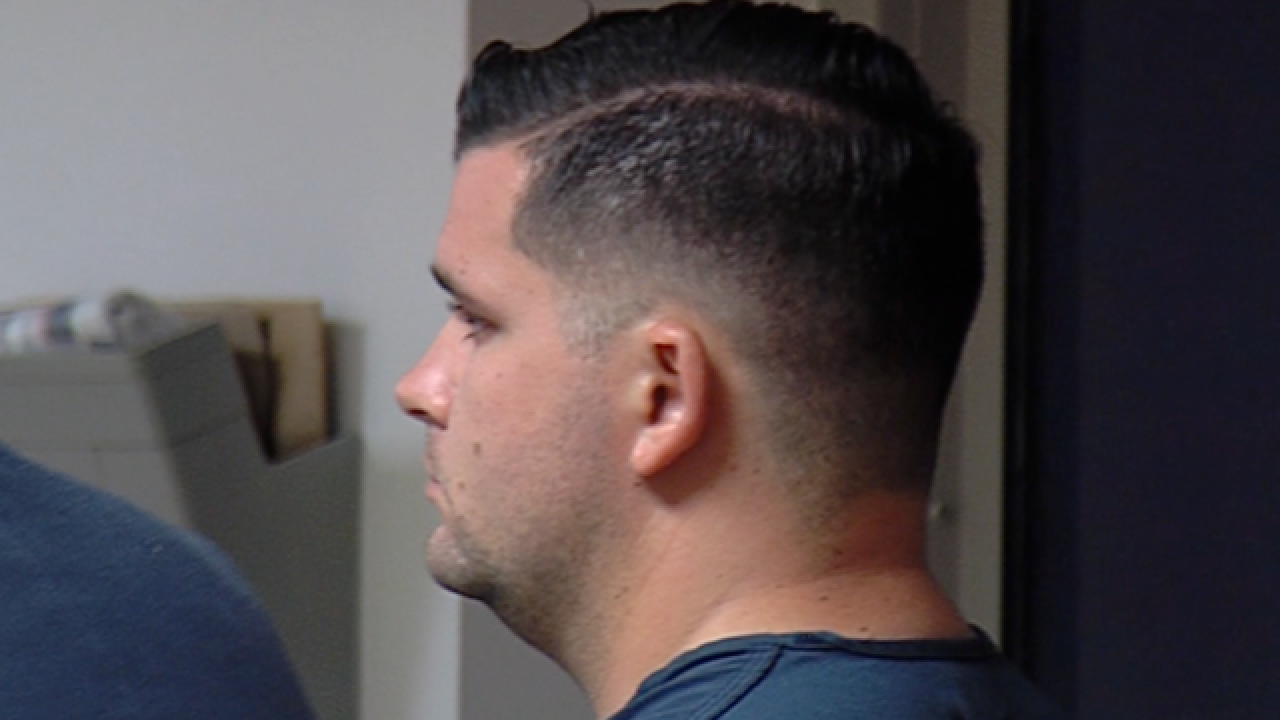 PALM BEACH COUNTY, Fla. -- A now-former Riviera Beach firefighter is facing a DUI manslaughter charge for a crash in May that killed a woman.

Bradley Gardner was driving Dodge pickup when it collided with a Ford Focus near Belvedere Rd. and Military Trail just before 3 a.m. on May 7.

Traffic investigators said the truck was heading south on Military Trail at the same time the car was heading west on Belvedere.

They collided at the intersection, and the Dodge hit the Focus on its passenger side, the sheriff's office said.

The pickup flipped on its side and struck a wooden light pole, investigators said. The driver escaped with minor injuries.

The driver of the Ford Focus, 23-year-old Natalie Galvis of West Palm Beach, died of her injuries, according to the sheriff's office.

Gardner joined the Riviera Beach Fire Department in January 2018. He was placed on administrative leave, but the city said he resigned effective Sep. 6.

He was not on duty at the time of the crash, The Palm Beach Post reported.