Politicians court Hispanic voters in Florida ahead of 2020 election 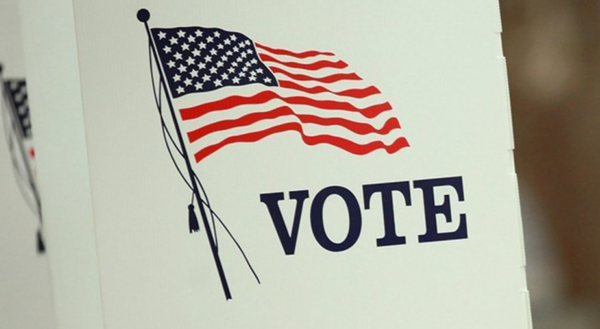 Florida is a key state and home to a key voting demographic in the 2020 presidential election. Both sides, who acknowledge Hispanics could turn the election either way, are trying to win over Hispanic voters. 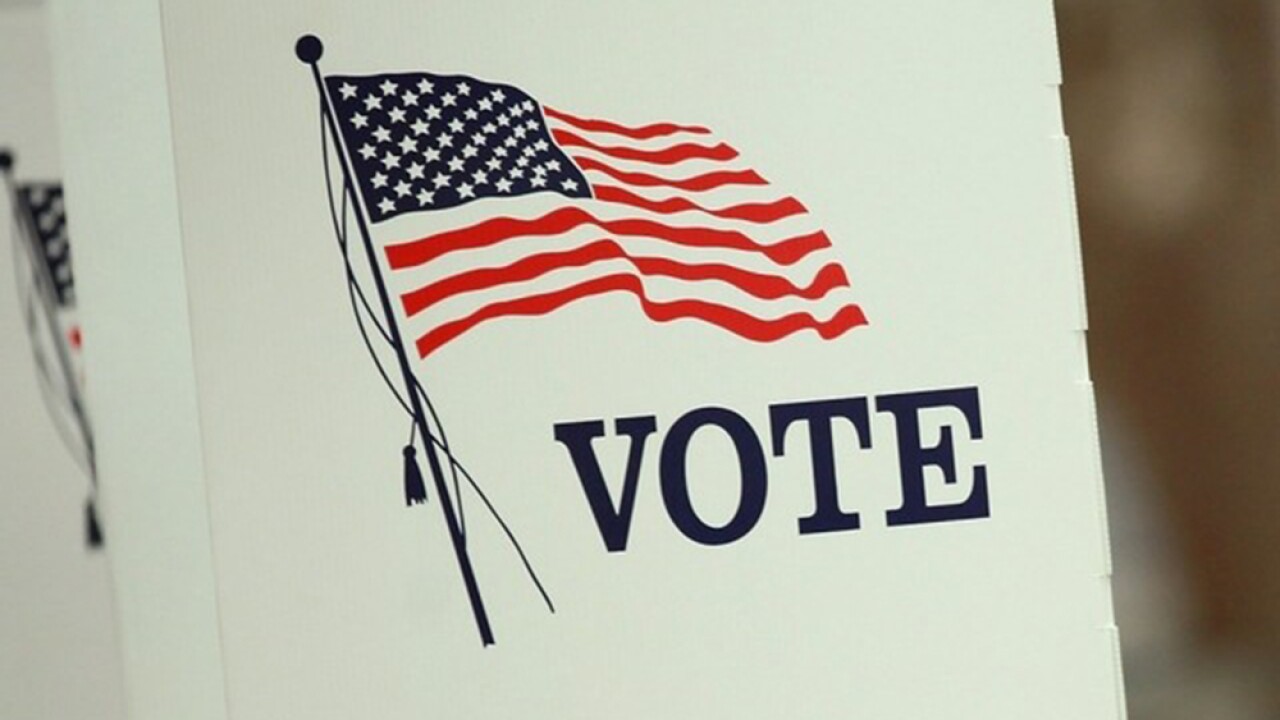 PALM BEACH COUNTY, Fla. — Florida is a key state and home to a key voting demographic in the 2020 presidential election.

Both sides, who acknowledge Hispanics could turn the election either way, are trying to win over Hispanic voters.

More than two million Hispanic voters are registered in Florida.

"The Hispanic vote, obviously a huge deal in Florida," said Caroline Melear, the President of the Young Republicans of Palm Beach County.

Melear said the GOP will try to capitalize on messaging that some Democratic policies sound like socialism.

"That scares a lot of people that come from Cuba and Venezuela," Melear said. "They are afraid of that kind of regime."

New Telemundo polling reveals 34 percent of Hispanic Florida voters want President Trump to be re-elected. The president won 28 percent of the Latino vote nationally in 2016. It's a number some Republicans believe he can build on.

"Oftentimes, they may feel a little bit like a minority in terms of their political views with their community and friends," Melear said.

Joel Flores is the mayor of Greenacres. He said there is a lot of work to be done between now and November 2020 to get Hispanic voters to the polls.

"We need to get more Hispanics registered," Flores said. "I hope Hispanics come out and have a large turnout, because they can swing this either way."

Flores believes the Hispanic vote is tough to wrangle.

"They all have different looks and politics and what they expect," Flores said. "Cubans are very much Republican. They are very conservative. The way the President has spoken about Puerto Ricans and Mexicans, I'm hoping that gets a larger turnout this year, because for once, we are talking about the Hispanic vote."