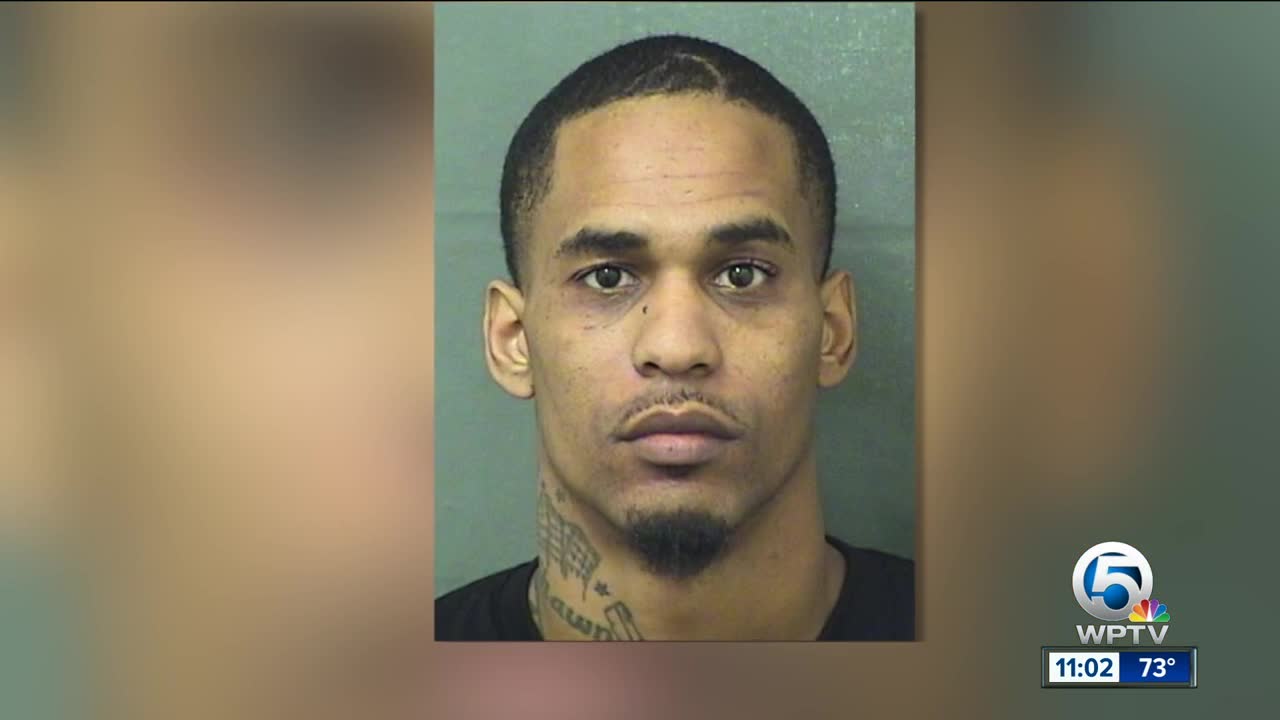 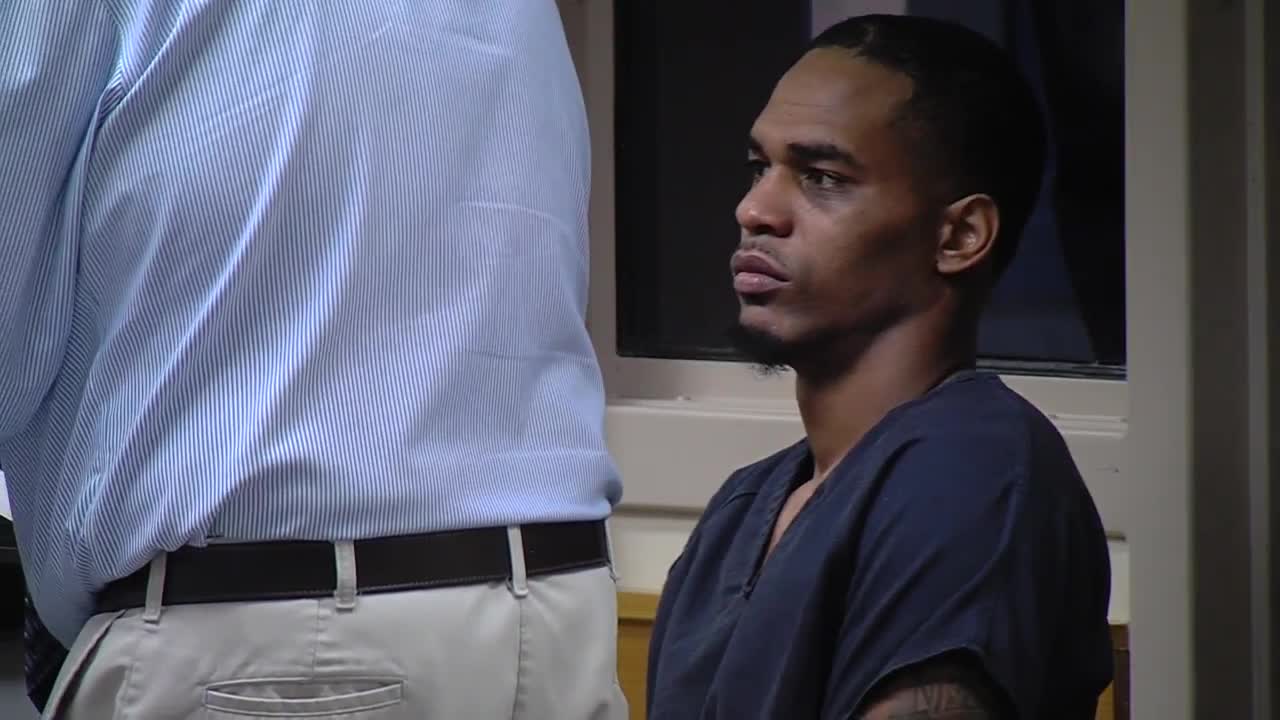 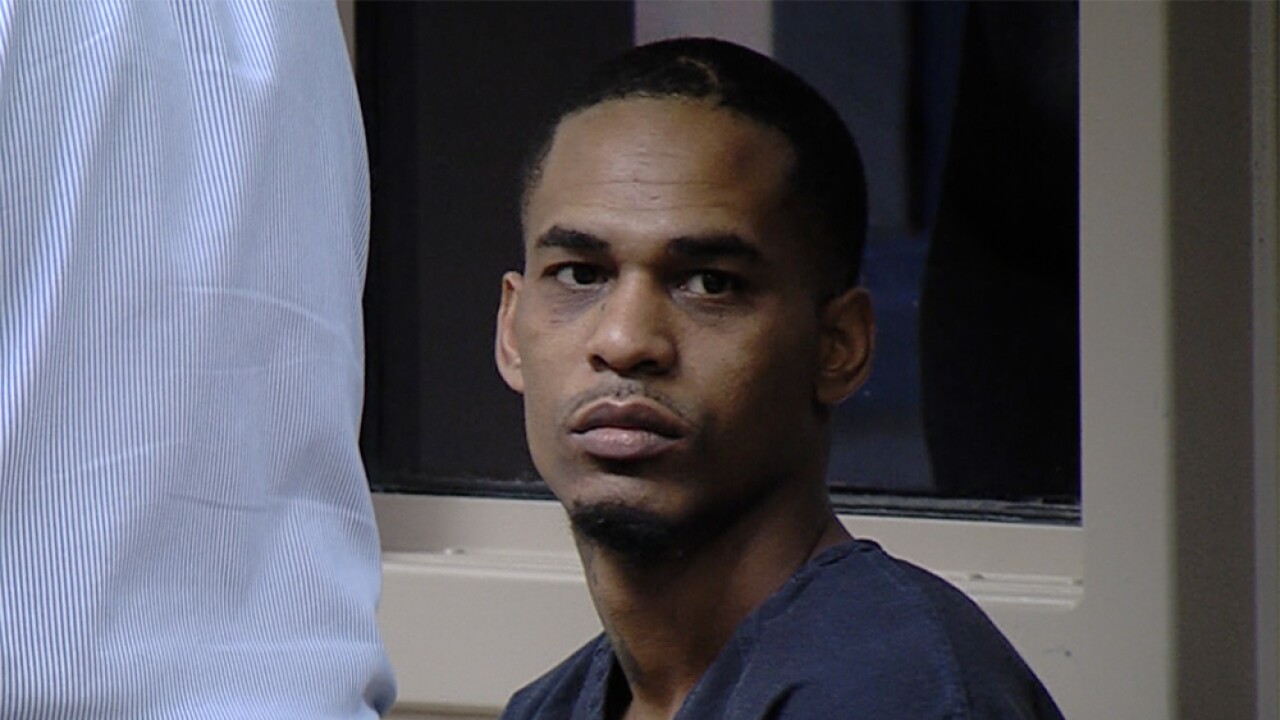 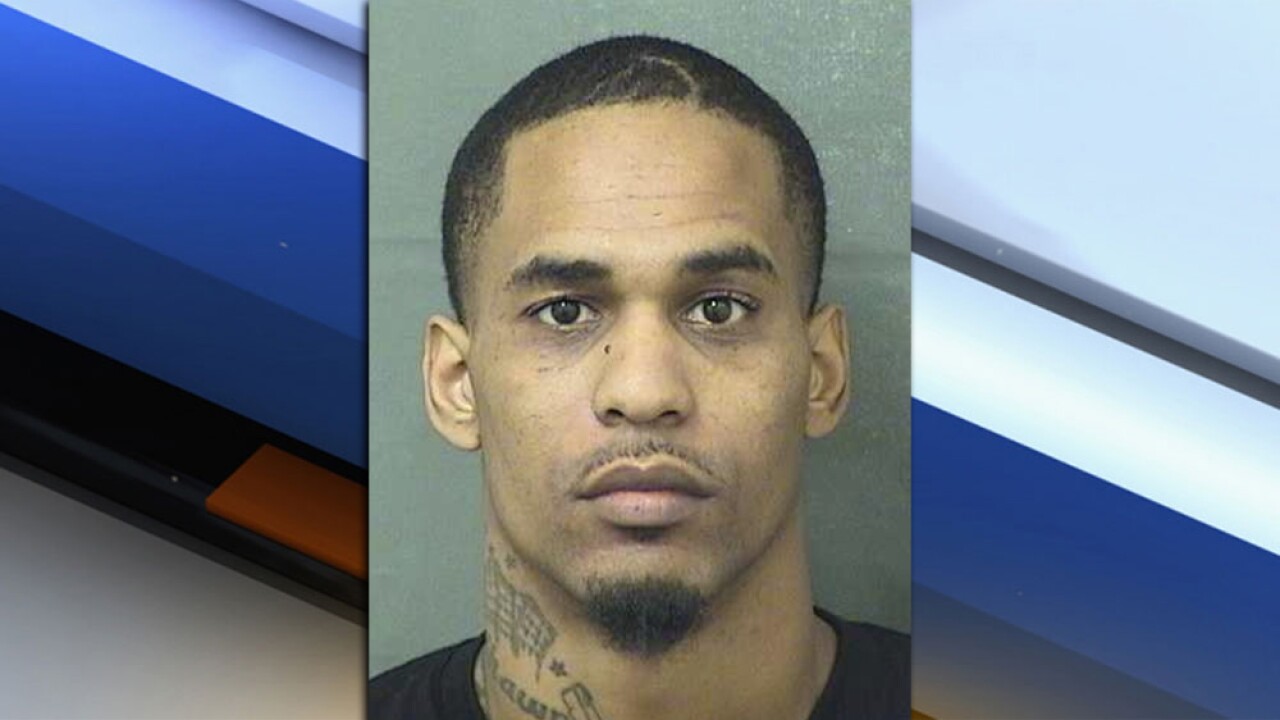 According to his arrest report, 27-year-old Christopher Freeman showed up at the school and was visibly upset because of an incident involving his son.

Police said the school's Assistant Principal called Freeman earlier in the day, and Freeman told him, "If this isn't my son, you're all dead."

A school resource officer said he found Freeman in front of the main office with a gun sticking out of the front of his pants.

Freeman stated, "I want to see the guy who slammed my son. I've got something for him," according to his arrest report.

According to his arrest report, Freeman said he received a FaceTime call from his son at 3 p.m. He claimed his son was crying and said a teacher had slammed him.

Freeman said he was upset and came to the school, but didn't realize he was carrying the weapon because he carries it all the time for protection. Freeman said he didn't intend to harm anyone, according to police.

Freeman is facing several charges including possession of a firearm on school grounds, aggravated assault, and disruption of a school function.

If he posts bond, he'll be on house arrest and can't have any contact with witnesses, must stay at least 500 feet away from any Palm Beach County school, and can't possess any weapons.