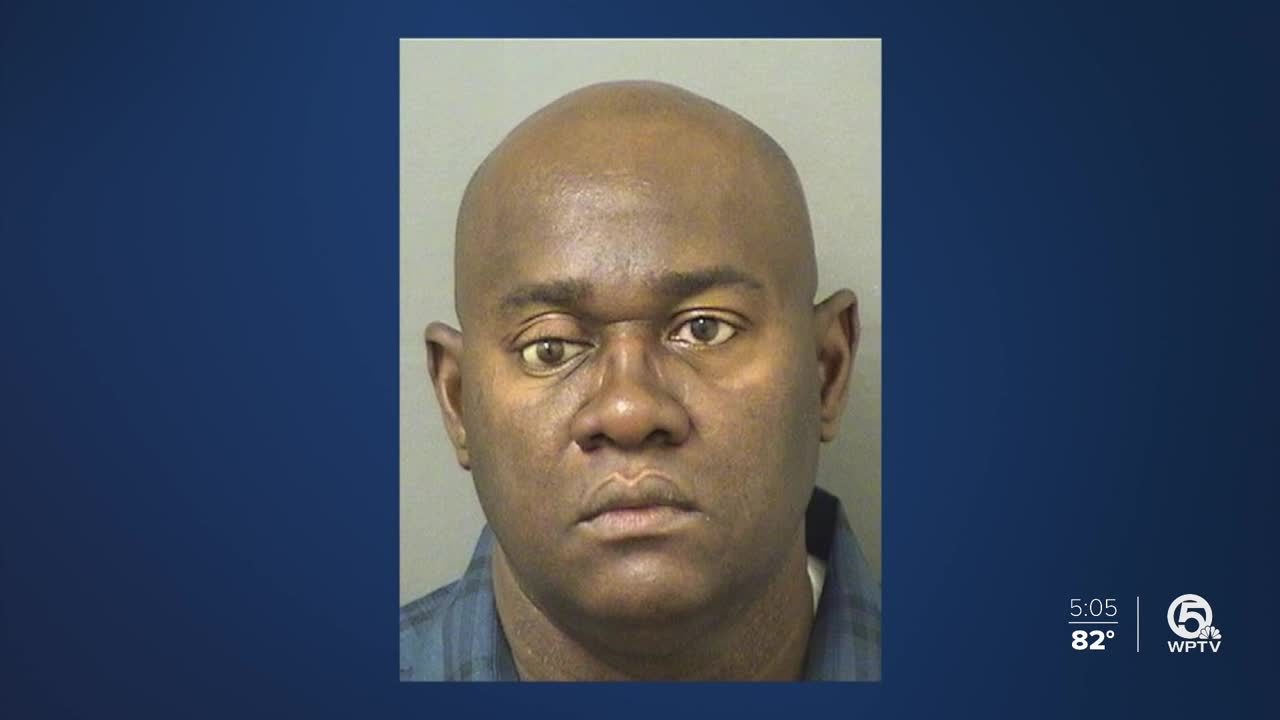 Police say a Palm Beach County teacher is under arrest and accused of asking an underage student if she wanted to have sex with him. According to his arrest report, 51-year-old Dean James is a vocational and business education teacher. 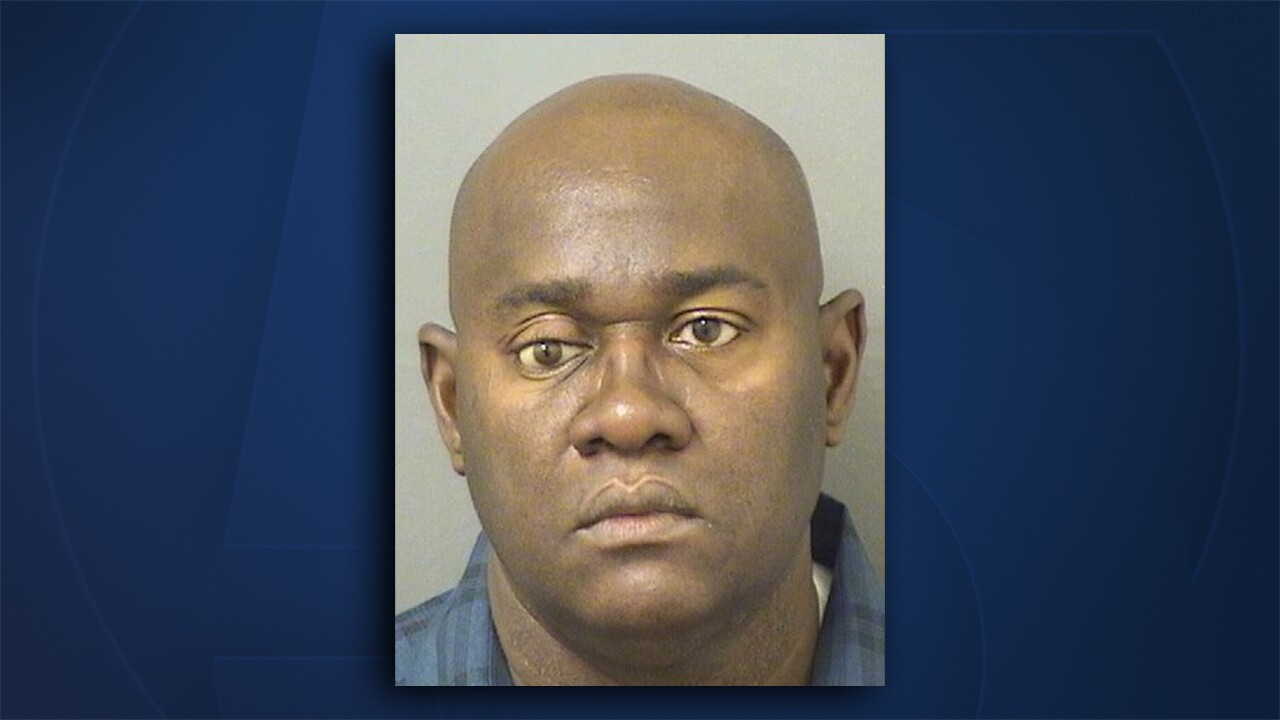 PALM BEACH COUNTY, Fla. — Police say a Palm Beach County teacher is under arrest and accused of asking an underage student if she wanted to have sex with him.

According to his arrest report, 51-year-old Dean James is a vocational and business education teacher.

The student said she responded, "No."

The teen claimed James then touched her shoulder, so she slapped it away and left the classroom.

According to the arrest report, the 16-year-old said she was uncomfortable talking with James because of comments he had made toward her in the past, so she recorded their conversation on her phone.

A detective with the Palm Beach County School District Police Department said he listened to the recording and could hear James asking the student, "Do you want me to touch you?"

James could then be heard apologizing and saying, "I shouldn't have said that, I'm sorry," the arrest report said.

When police interviewed James on Nov. 22, he told them the student has a discipline problem and "he has been planning to have her removed from his class because she yells out, dances around, twerks, facetimes her boyfriend, as well as other disruptive behaviors."

James claimed he never touched or put his hands on the student.

Police said James later admitted that he was becoming attracted to the 16-year-old, and she was attracted to him.

According to the arrest report, James called the student up to his desk a week earlier and asked her out to dinner, and also asked her where she lived.

Then on Nov. 18, James said to the teen, "You're getting fat, what you been doing? Have you been having sex?" the arrest report said.

Following months of investigation, school district police determined that "Dean James solicited the victim for sexual conduct, for a relationship of a romantic nature, and for lewd conduct."

James was arrested and booked into the Palm Beach County Jail on Wednesday for an offense against a student by an authority figure. He bonded out of jail hours later.

The School District of Palm Beach County said James has been employed with the district since Feb. 14, 2018.

A spokesperson said he was reassigned to a position in the district back in November that does not involve any contact with children.