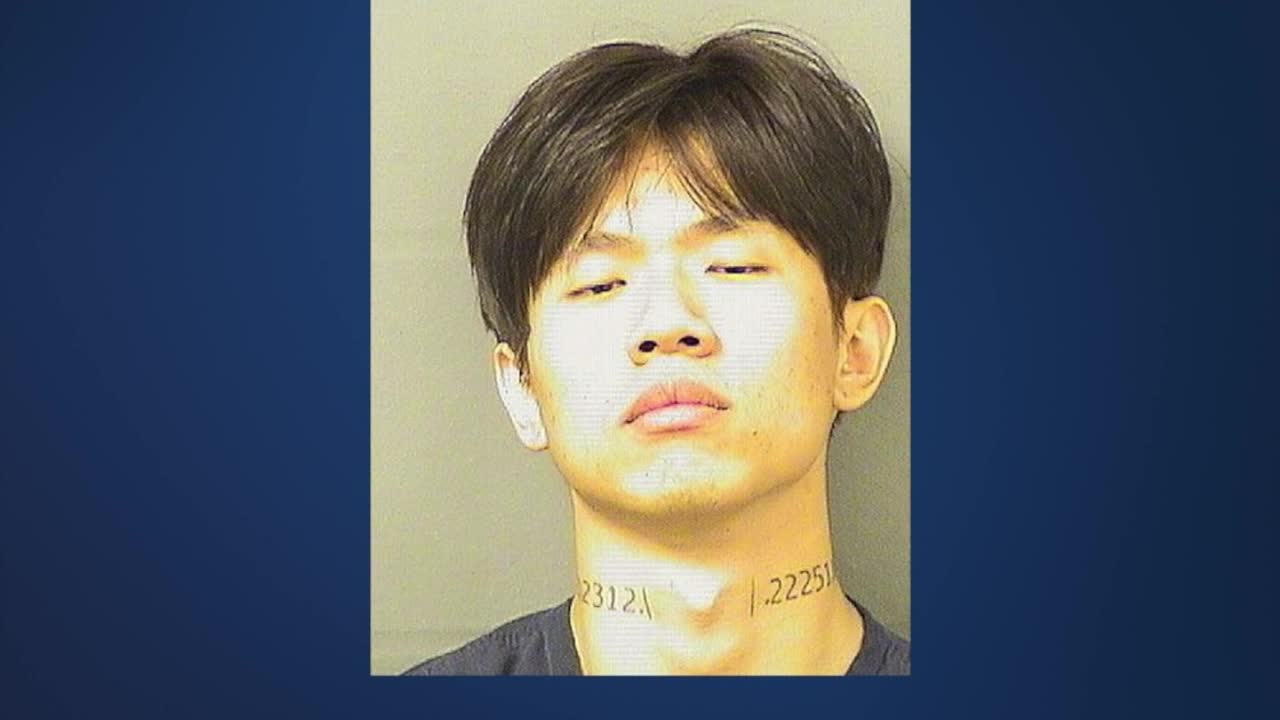 A former student is accused of threatening to carry out a shooting at Santaluces Community High School, authorities say. 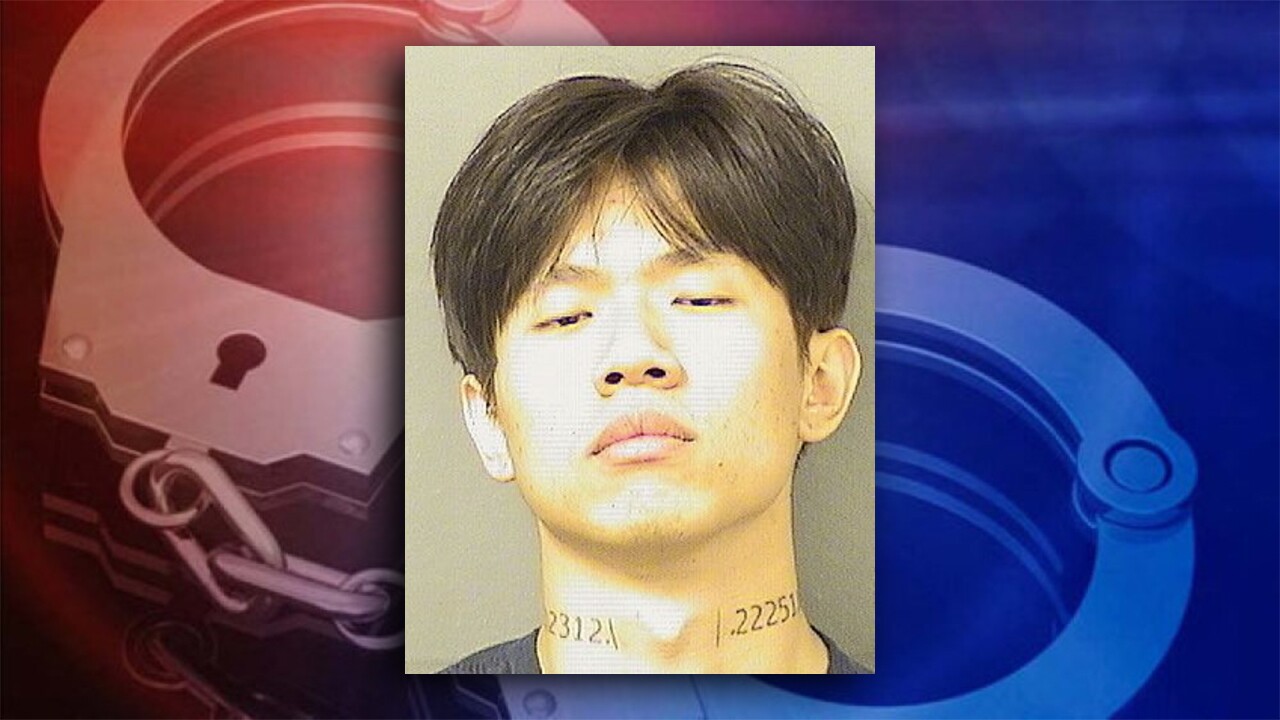 PALM BEACH COUNTY, Fla. — A former student is accused of threatening to carry out a shooting at Santaluces Community High School, authorities say.

According to Palm Beach County School District police, an Instagram user with the account @freshprinceofpalmbeachcounty posted the threat around 7:20 p.m. on Feb. 3:

The principal at Santalucs Community High School said the Instagram account belongs to a former student, 19-year-old Richard Dye, and he's made similar threats toward teachers in the past, an arrest report stated.

Police said they went to Dye's home in suburban Lake Worth and made contact with his mother.

Dye's mother said her son had not taken his medication and "he was acting crazy" and "he has not been himself," the arrest report said.

Dye was arrested and booked into the Palm Beach County Jail on Wednesday.

He's facing a charge of written threats to kill or do bodily injury, and is being held without bond.