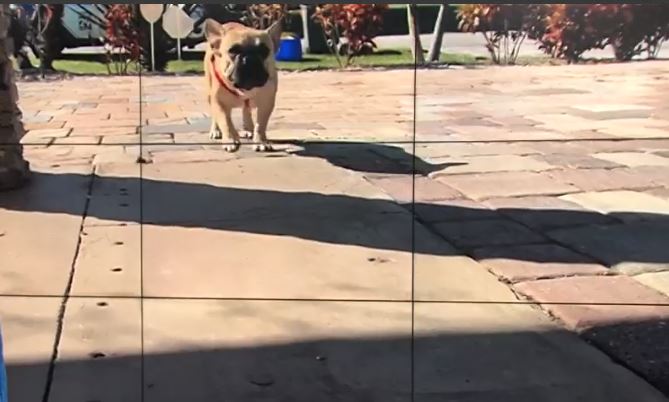 The Palm Beach County Sheriff's Office is no longer searching for a family's bulldog that may have been stolen during a burglary. 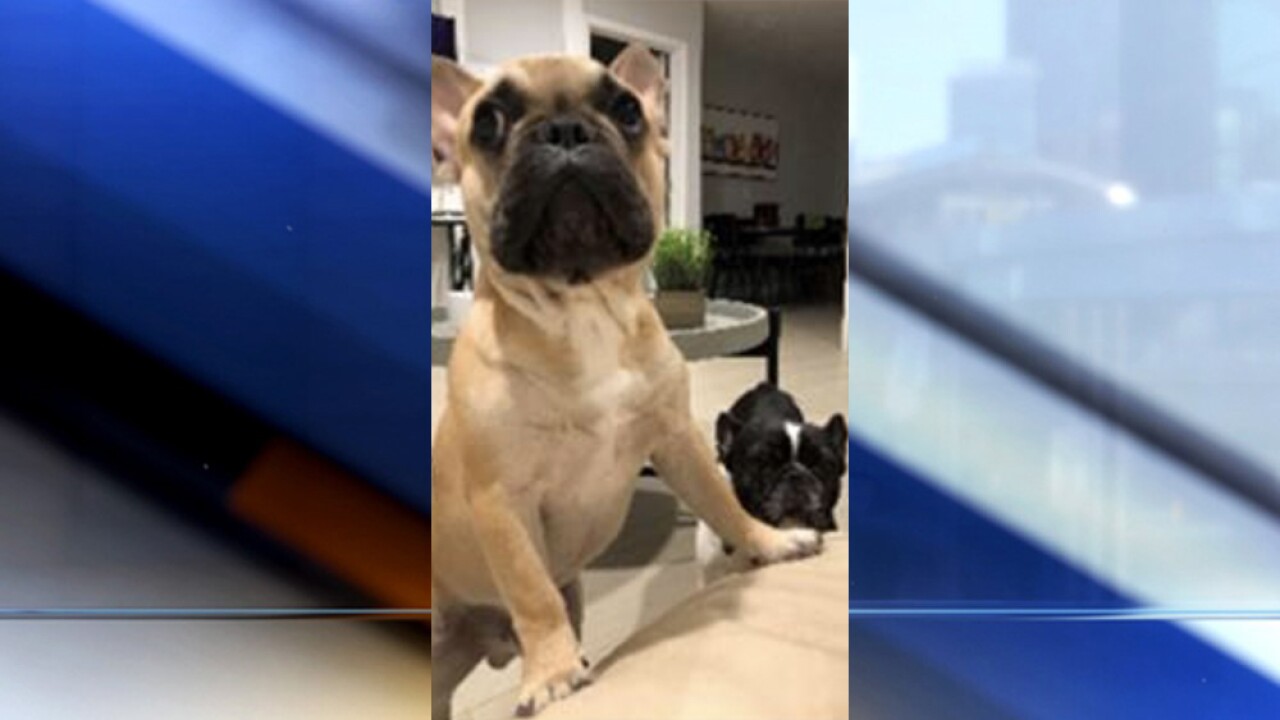 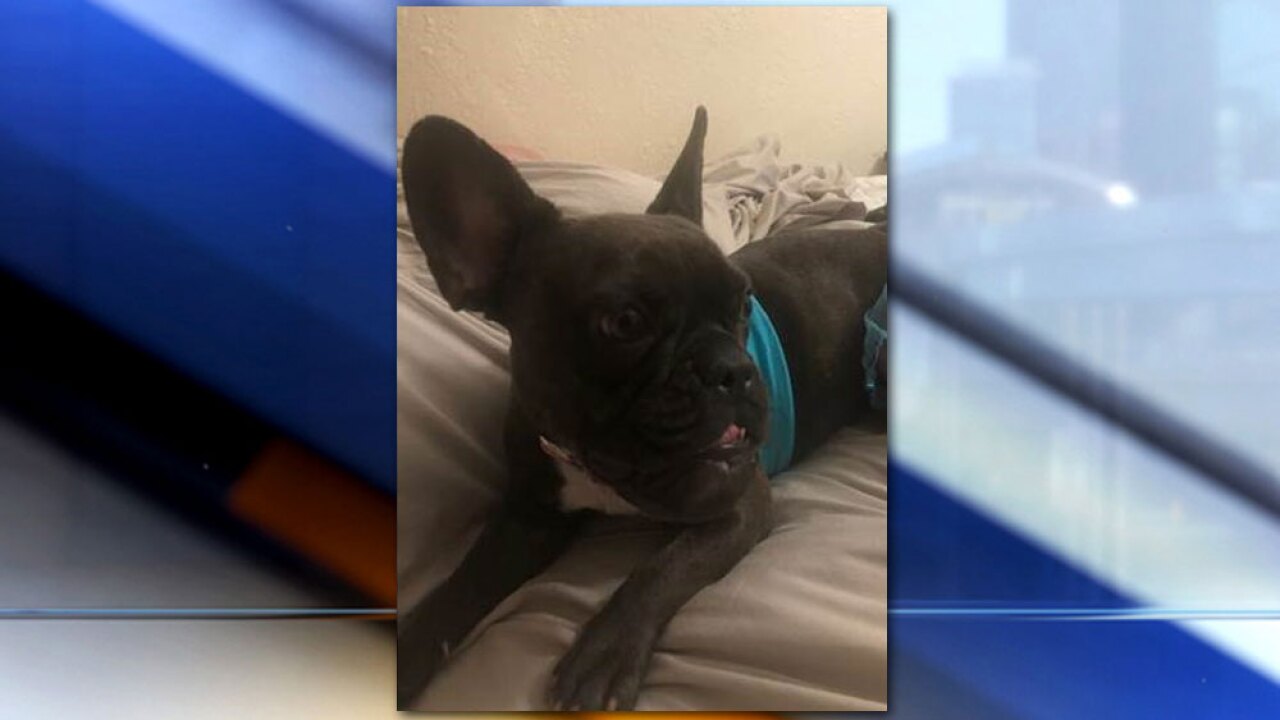 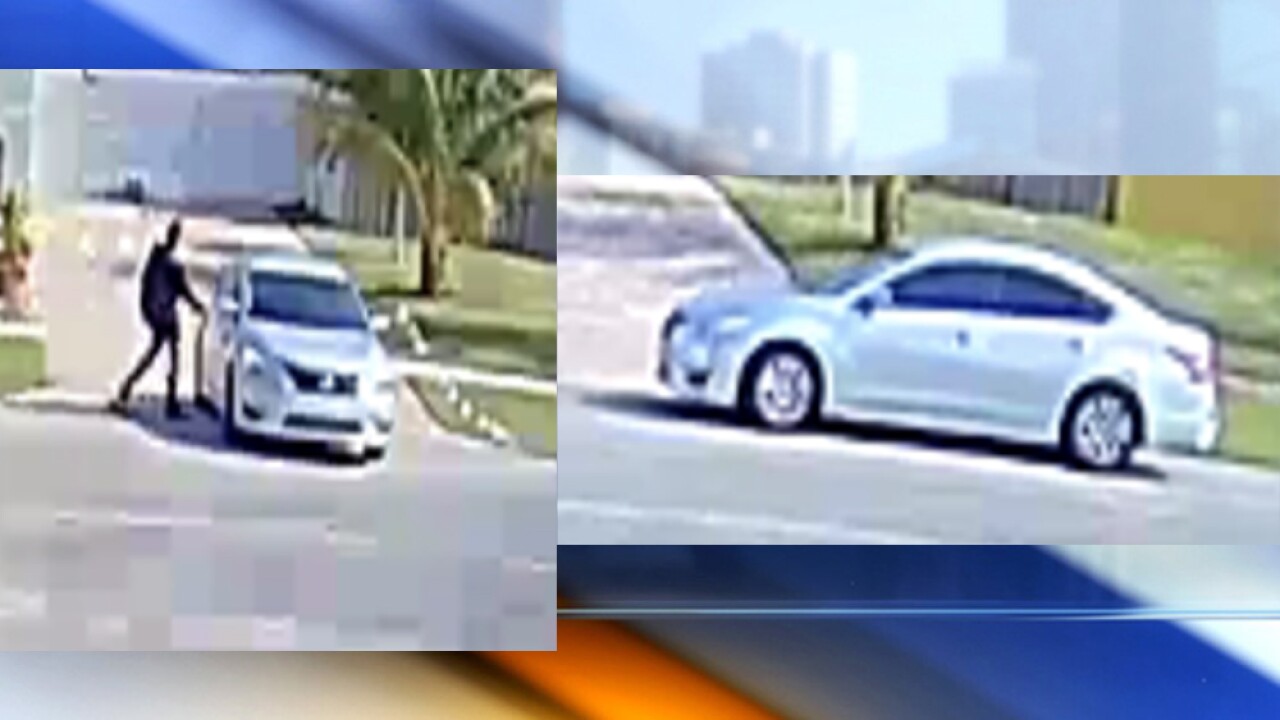 PALM BEACH COUNTY, Fla. — The Palm Beach County Sheriff's Office is no longer searching for a family's bulldog that may have been stolen during a burglary.

According to PBSO, a home on Jamaica Dr. in suburban West Palm Beach was burglarized on Monday.

During the crime, a pet bulldog named Arthur was let out of his cage, and he was either stolen or he ran away, investigators said.

Wednesday PBSO said Arthur had been returned to his owners. Arthur’s owners were able to recover him from females that claimed they found him, according to the sheriff's office.

On the same day Arthur disappeared, approximately two miles away on Jackson Avenue, another French bulldog named Natallia was stolen. She is just a year old with black fur and brown eyes. She is still missing.

If you have any information that can help locate Natallia, call Crime Stoppers of Palm Beach County at 1-800-458-TIPS.