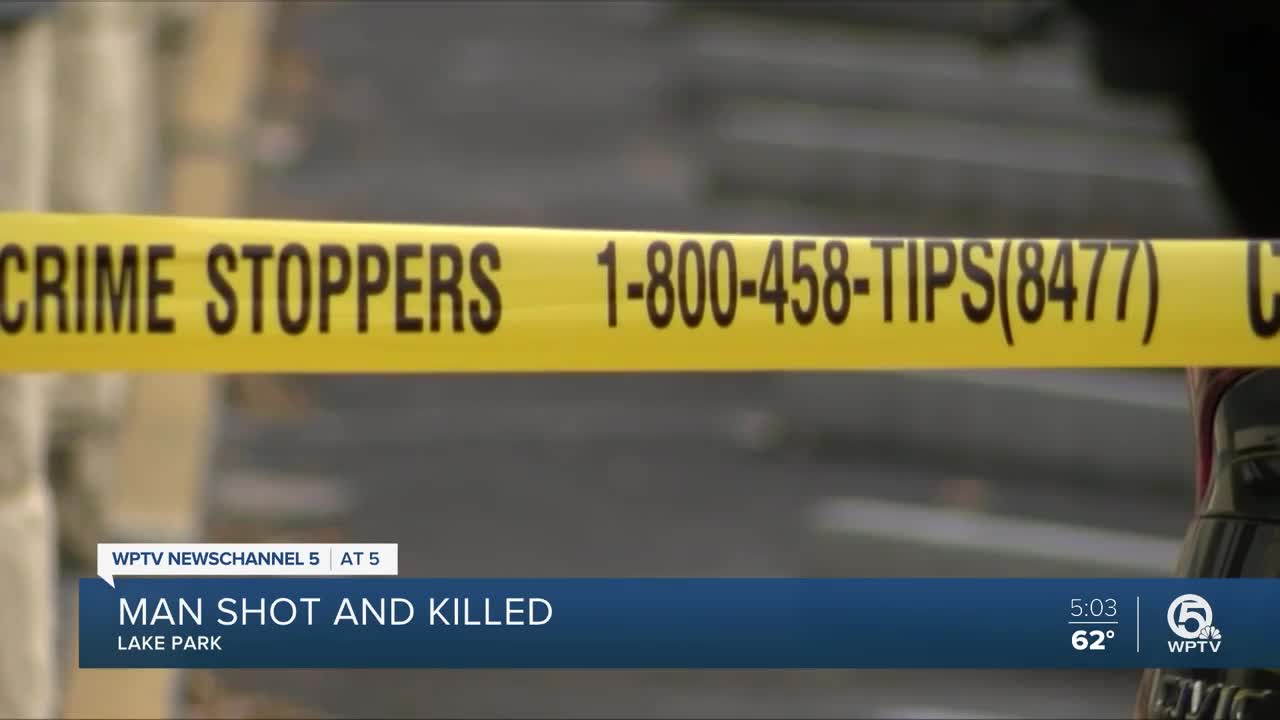 A person was shot and killed in Lake Park. 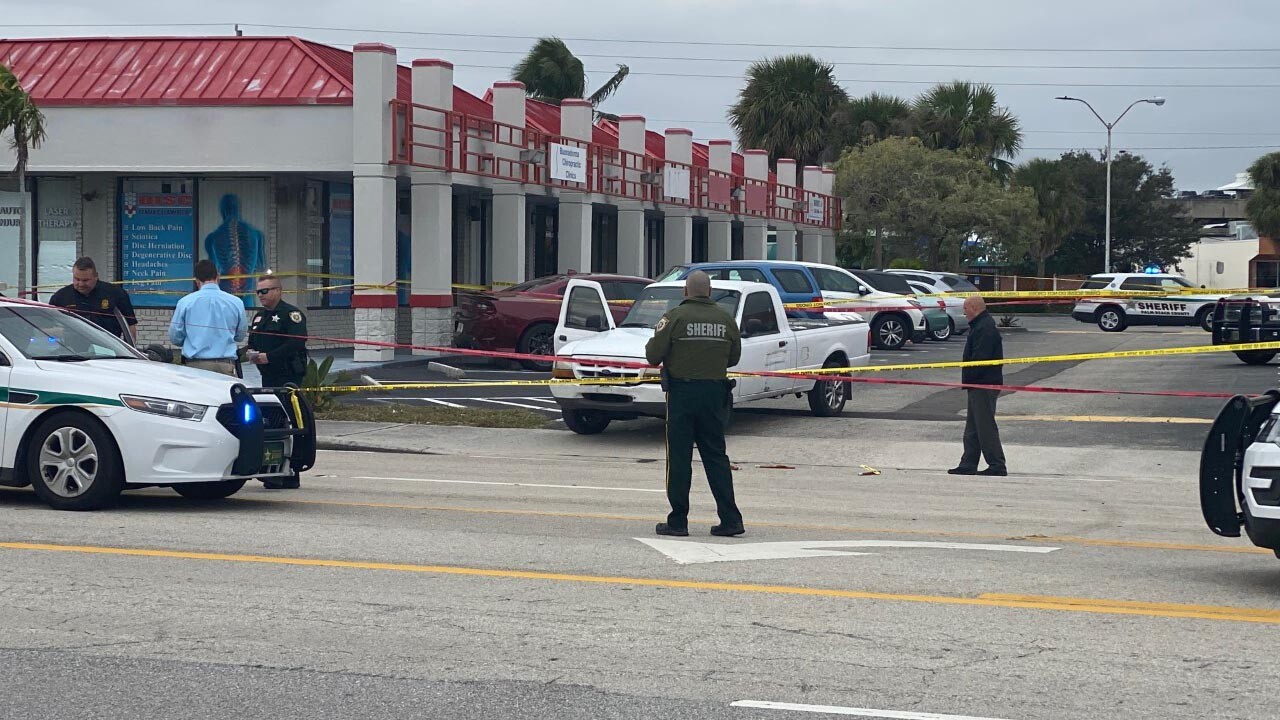 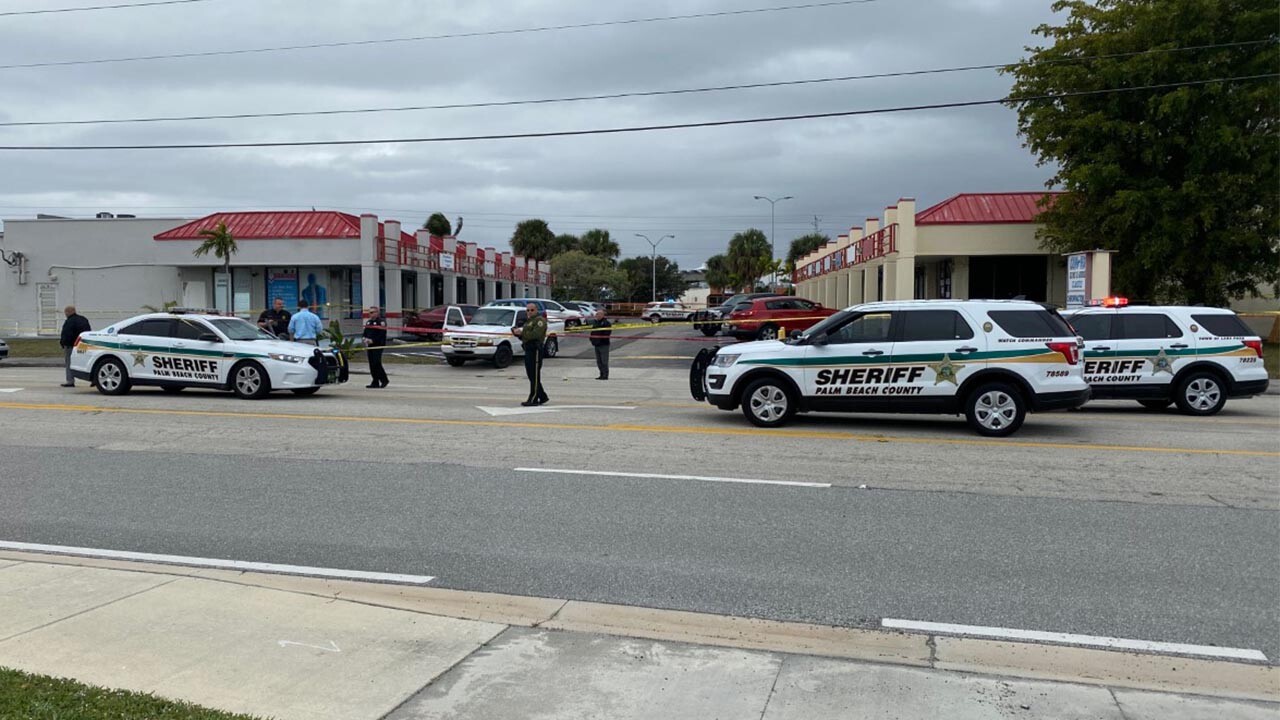 The homicide victim has been identified as 19-year-old Marcas Johnson of Lake Park.

The investigation is still active and ongoing, according to the Palm Beach County Sheriff's Office.

Palm Beach County detectives are investigating a deadly shooting near a shopping plaza in Lake Park on Wednesday.

According to the Palm Beach County Sheriff's Office, deputies responded to the 1500 block of Prosperity Farms Road around 12 p.m. and found a man who had been shot.

PBSO said the man was transported to a local hospital, where he died from his injuries.

Witnesses said the victim was shot inside a white pickup truck.

According to witnesses, a woman who's believed to be pregnant ran from the truck screaming for help after the shooting.

People in the area added that the gunman was riding a Vespa or some other type of motorized scooter.

No other details, including what led to the shooting or suspect information, have been released.

If you have any information that can help authorities, call Crime Stoppers of Palm Beach County at 1-800-458-TIPS.