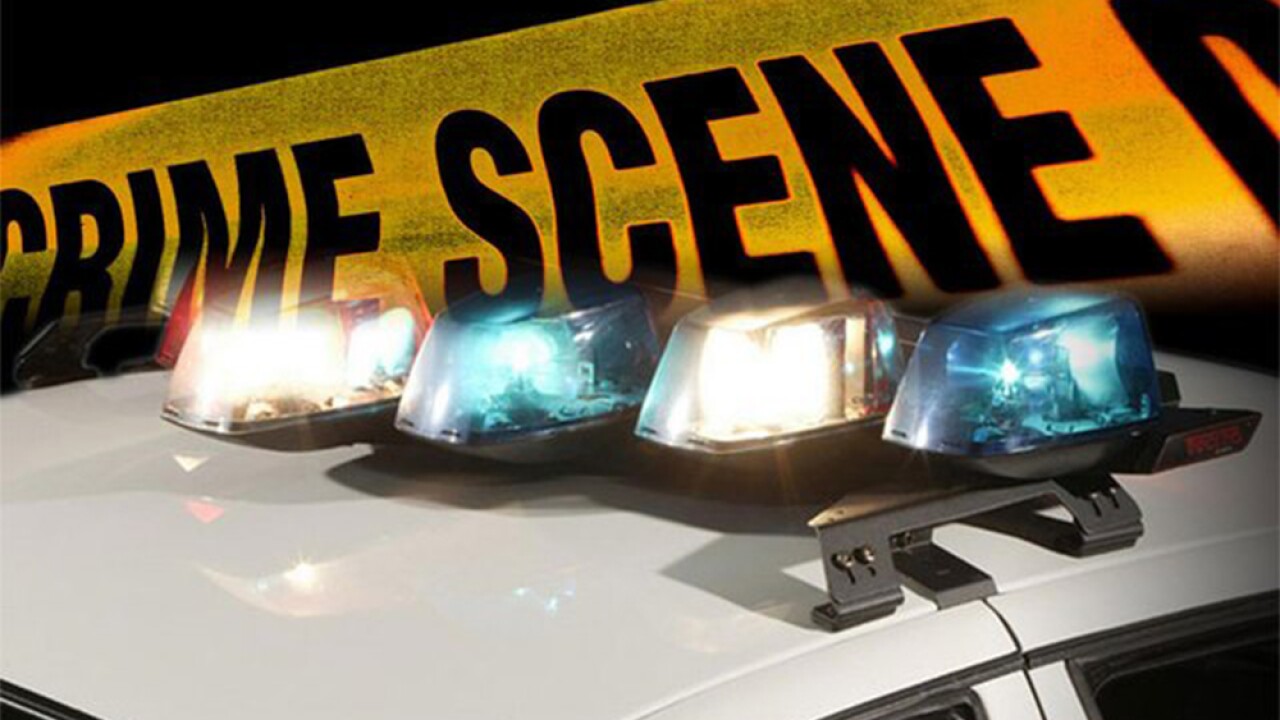 The Palm Beach County Sheriff's Office says this was a murder/suicide.

The deceased have been identified as 59-year-old Lola Savage and 65-year-old Lloyd Hanniford.

PBSO said deputies responded to a home in the 5500 block of Boynton Place around 3:15 p.m. Thursday.

When deputies arrived, they found an adult man and woman on the floor with gunshot wounds. Both of them were pronounced dead on the scene, PBSO said.

Detectives and crime scene investigators are at the scene gathering information.

No other details, including if deputies are searching for any suspects, have been released.