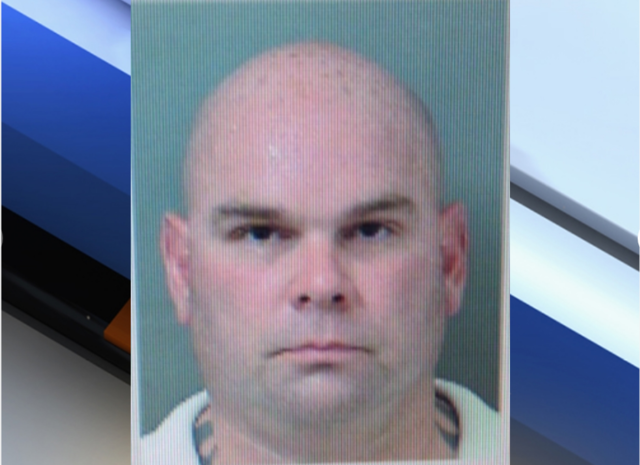 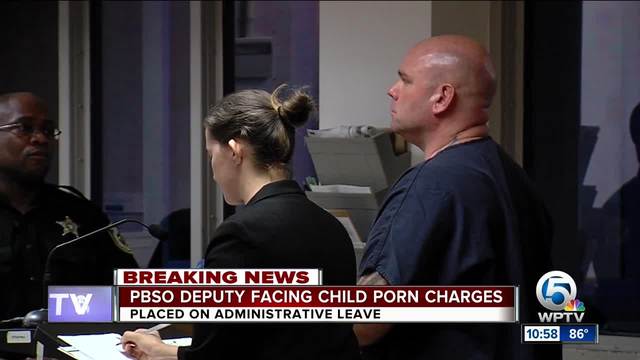 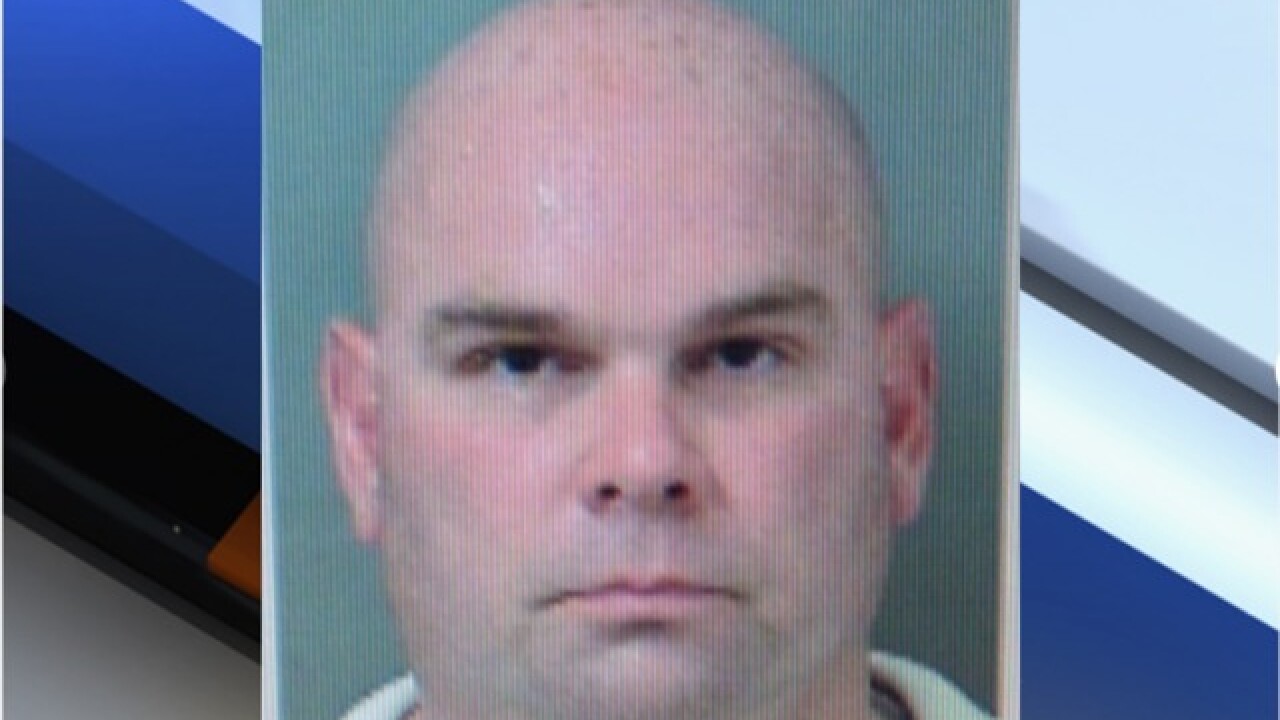 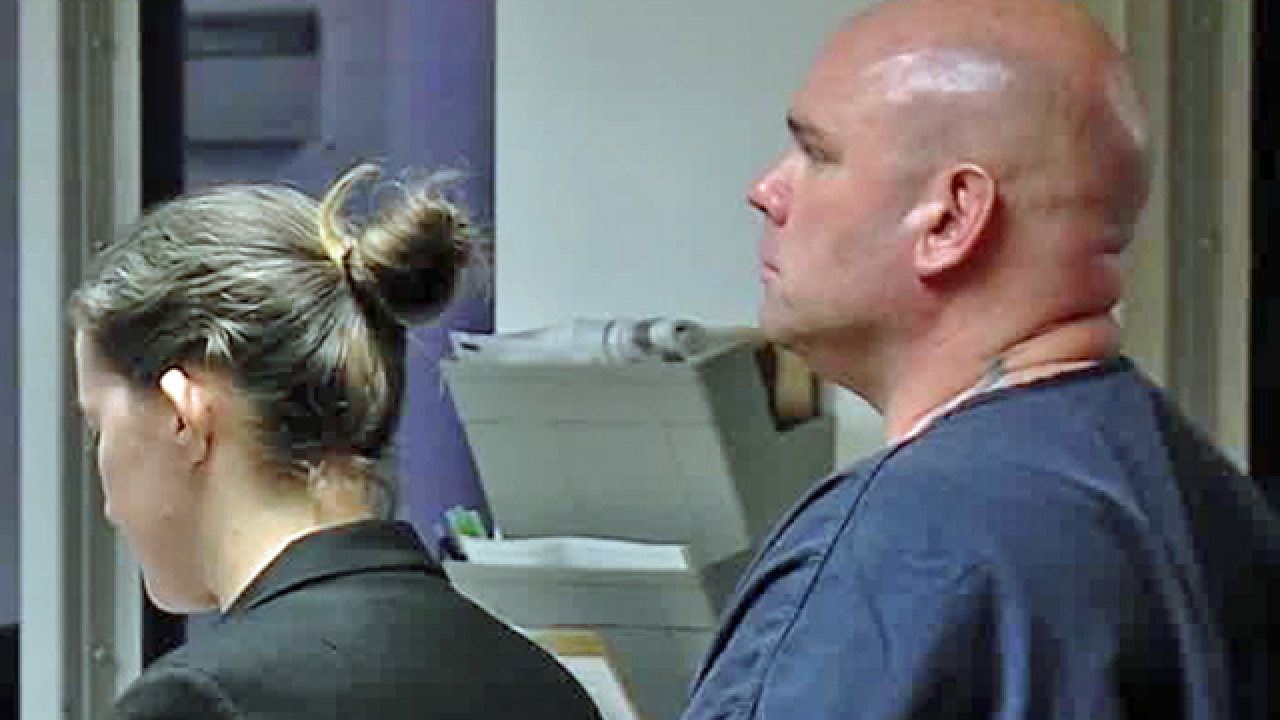 According to Castaldo's arrest report, detectives said a tip from the National Center for Missing and Exploited Children led them to his Tumblr account, which uploaded sexually explicit photos and videos of young boys.

PBSO said they arrested him at work.

Castaldo was booked Wednesday on charges that include cruelty toward a child/direct promotion of sexual performance by a child, obscene material possession, obscene communication and use of a 2-way communication device to facilitate a felony.

According to an arrest report, Castaldo admitted he had a profile on Tumblr. That same profile was linked to 2 videos and 3 images. Those images and videos involved boys between the ages of six and sixteen being sexually abused, forced to perform sex acts, and exposing themselves.

The National Center for Missing and Exploited Children says it receives 10 million tips online a year that they investigate and pass off to law enforcement.

Castaldo is expected back in court tomorrow morning to officially face his charges, with an attorney.

Bond will be decided then.

The Palm Beach County Sheriff’s Office holds its employees to the highest standards and never forgets about its duty to preserve the public’s trust. Unfortunately, sometimes an employee makes a bad decision which leads to misconduct. D/S Castaldo’s misconduct was reported, investigated and subsequently determined to be criminal in nature, resulting in the charges. The Sheriff’s Office will remain vigilant to ensure that our efforts are professional and meet the high standards that the public has come to expect.