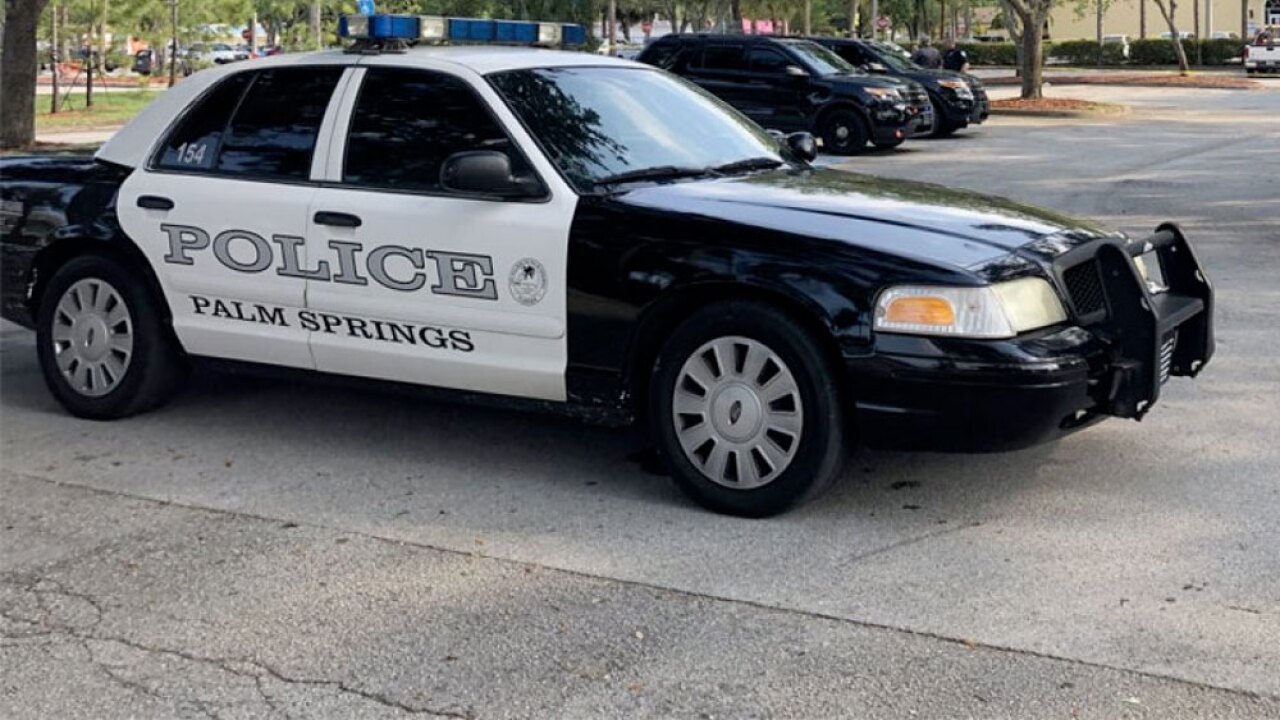 Authorities are investigating a deadly shooting in Palm Springs.

A woman in her 30s was found with gunshot wounds in the 100 block of Madrid Drive, according to police.

They say she was pronounced dead at the scene.

Police say they believe the victim knew the suspect, but police police have released few other details.

Anyone with information is urged to call the Palm Springs Police Department. Non-emergency calls can be made to 561- 968-8243.