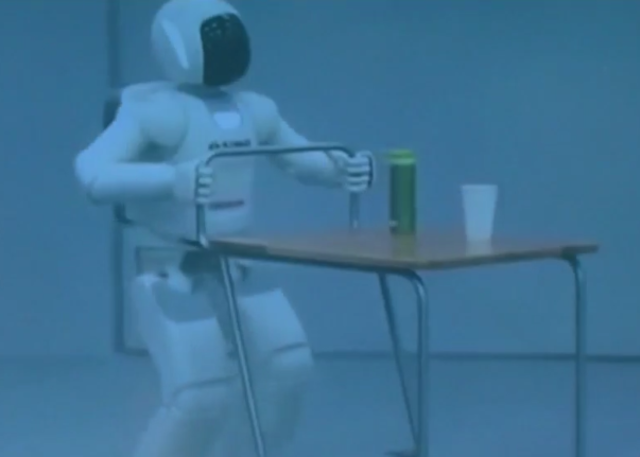 The title “Managing the Disruption” for a day-long conference in Palm Beach with leaders from across the world is no accident. Experts at the conference warned that technology will soon destroy the working class as we know it. 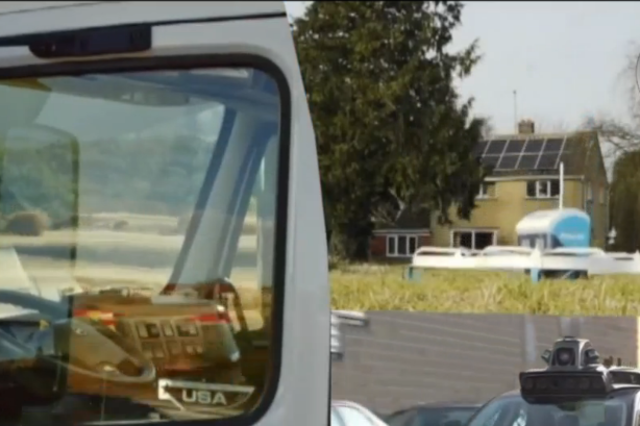 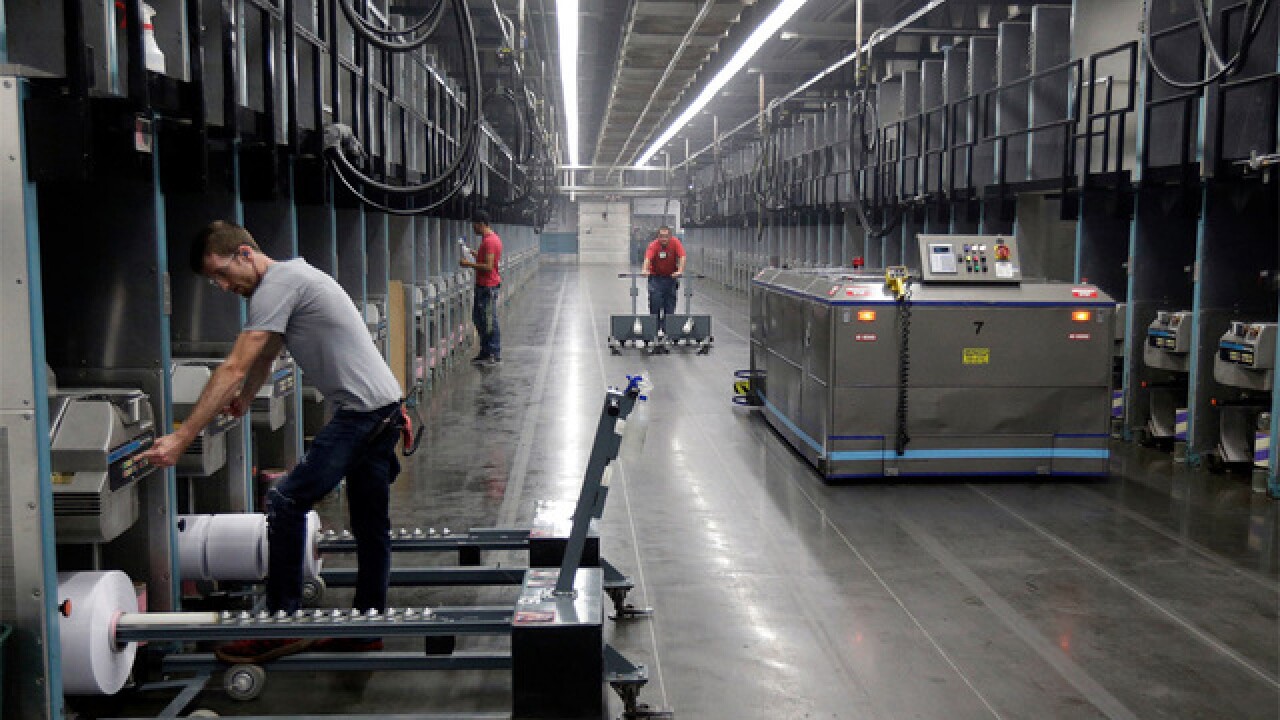 The title “Managing the Disruption” for a day-long conference in Palm Beach with leaders from across the world is no accident. Experts at the conference warned that technology will soon destroy the working class as we know it.

“We’re now experiencing the greatest disruption, in my view, since the Great Depression,” said Jeff Greene, founder of the Greene Institute which hosted the conference.

A Ball State University study discovered, manufacturing grew by 18% in the U.S. over the last decade. But robots - not humans - filled 88% of those positions.

“Give it 5, 10 years and you’ll see that technology will evolve to the point that it can do what human beings can do and we’ll start losing our jobs,” said Vivek Wadhwa, author of “The Driver in the Driverless Car: How our technology choices will create the future”

New York Times Op-Ed Columnist, Thomas Friedman, warned that we already live in a time when technological advancements outpace what our workforce can do.

He said that means workers will have to constantly learn new technologies in order to stay employed.

“In 1992 Bill Clinton went in front of the DNC and said ‘if you work hard and play by the rules you should be in the middle class’,” Friedman said. “Good luck with that.”

“It’s not the Mexicans we have to worry about,” Wadhwa said. “It’s the robots that are going to take our jobs away.”

The technological disruption is already causing a shift in the workforce and a divide - the rich are getting richer, the poor are getting poorer.

“I think Trump, Brexit are part of this breakdown of the party system,” Friedman said.

New Jersey Gov. Chris Christie said there are two other key factors in this disruption: 9/11 and the economic depression of 2008.

Christie said the erosion of the middle class means voters are angrier and more fearful than ever before and more divided.

“We want to operate under the golden rule, here’s the dirty secret: you (the voter) won’t let us,” Christie said.