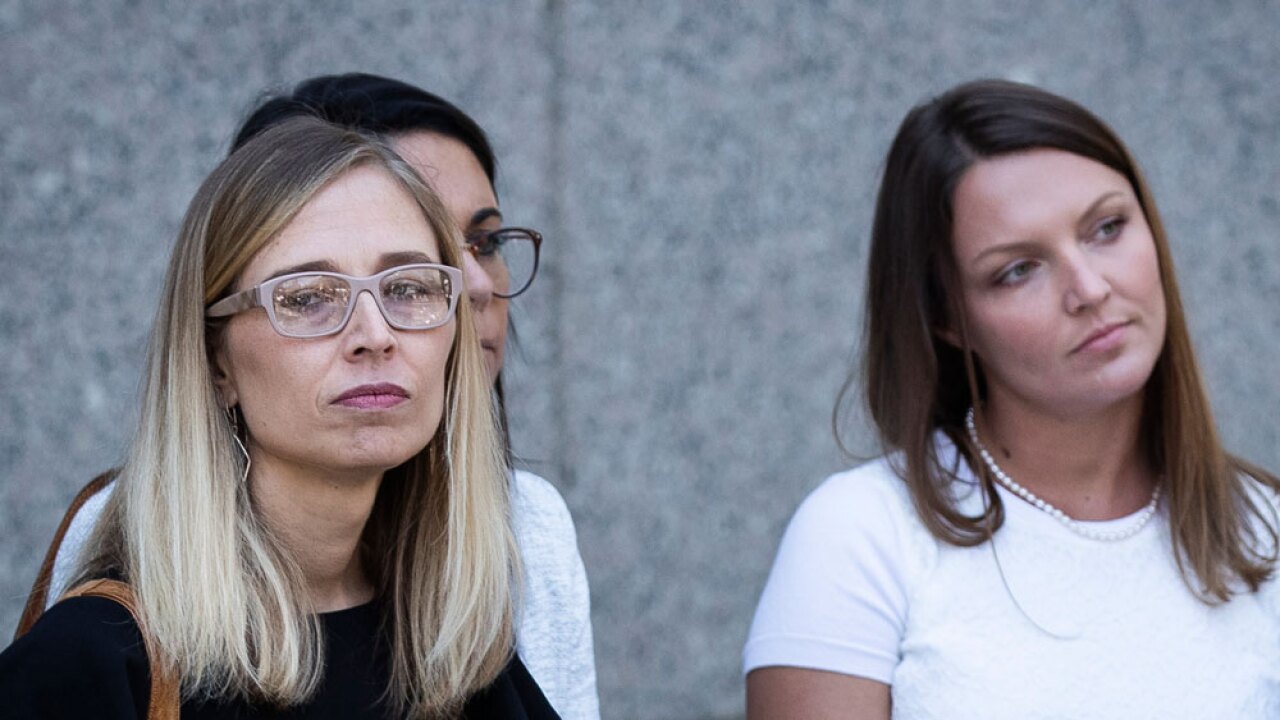 NEW YORK (AP) — A woman who spoke out against Jeffrey Epstein at a July bail hearing is among three women who are suing his estate.

Annie Farmer filed a lawsuit Tuesday in Manhattan federal court. The lawsuit said Epstein touched her inappropriately after climbing into bed with her when she was 16. It said the attack occurred after Epstein flew her to his ranch in New Mexico in 1996.

A message seeking comment was left with a lawyer for Epstein's estate.

Epstein killed himself in August in his cell at a federal lockup as he was awaiting trial on sex trafficking charges.

Annie Farmer was one of two women to speak out against him in court.