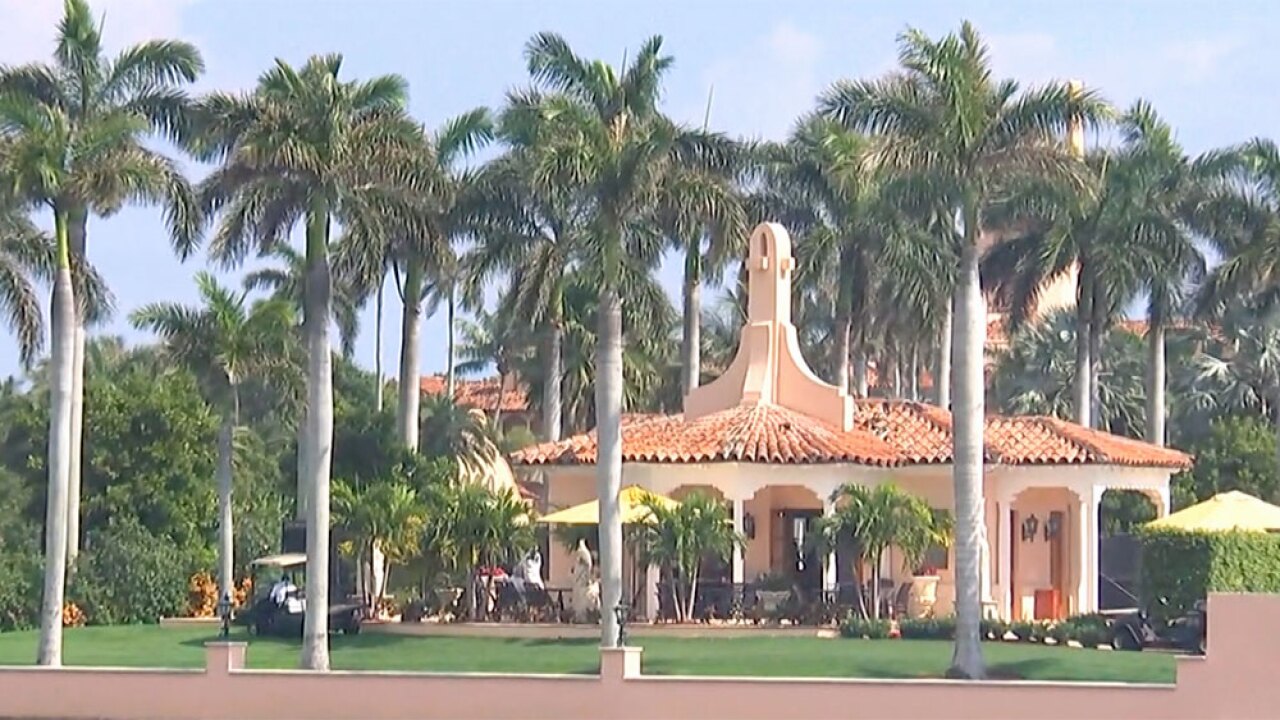 The Trump Organization on Sunday said it would not host an event put on by a controversial right-wing group that has advertised its annual gala would take place next month at Mar-a-Lago.

"This event will absolutely not be taking place at Mar-a-Lago," a spokesperson for the Trump Organization told CNN Sunday.

The group, ACT for America, claims to be "the nation's largest national security grassroots organization." The organization is billed as "anti-Muslim" by the Anti-Defamation League and the Southern Poverty Law Center, which was the first to report on the gala.

An advertisement for the event, which was scheduled to take place November 7, appears to have been removed from the organization's website. Conservative pundit Michelle Malkin was listed as the keynote speaker.

Malkin and Act for America did not respond to CNN's request for comment Sunday. In an email to its supporters Tuesday, Act for America said "the Trump attorneys" had "caved to Left's bullying tactics and made a decision to cancel our event."

"This is yet another example of how freedom of speech is disappearing in our nation!" the email said.

"Conservatives need to pressure Mar-a-Lago, Hyatt, and Eventbrite to reverse course. The left should not be able to blacklist conservative groups for their beliefs. Enough is enough." https://t.co/KU7IV6KbxZ

The Trump Organization did not respond to follow-up questions about the circumstances surrounding the event.

According to the SPLC, tickets for the event started at $1,500 and VIP seats -- listed at $2,500 -- had already been sold out by the time the advertisement for the event stopped appearing on the organization's website.

Ibrahim Hooper, a spokesman for the Council on American Islamic Relations, told CNN Sunday that the Trump Organization's statement that Mar-a-Lago would not host the event was "welcome" news.

"I think our position from the beginning is no organization should profit from bigotry," he said. Hooper emphasized that the group's "hate-filled" reputation is well known and "a simple Google search would've uncovered it."

In 2017, ACT for America organized events in multiple US cities protesting Sharia law. While Sharia law doesn't exist in the United States, that hasn't stopped it from becoming a political issue. During President Donald Trump's 2016 campaign, he said he wanted to test Muslims coming into America to make sure they don't want Sharia law to supersede the US Constitution.

More than a dozen states have passed laws to curb the possibility of Sharia law making its way onto the books in the US. ACT for America often promotes this legislation.

The organization says in its mission statement that it doesn't tolerate "any bias, discrimination, violence against anyone."

Trump Organization properties -- including Mar-a-Lago -- have previously drawn scrutiny for hosting events that ethics watchdogs say allows for the appearance of a conflict of interest.

Before his inauguration in January 2017, Trump pledged to transfer his business holdings to a trust run by his adult sons but refused to sell his ownership stake, a step that many ethics lawyers say is critical to avoid conflicts of interest.

This story has been updated with additional developments Tuesday.