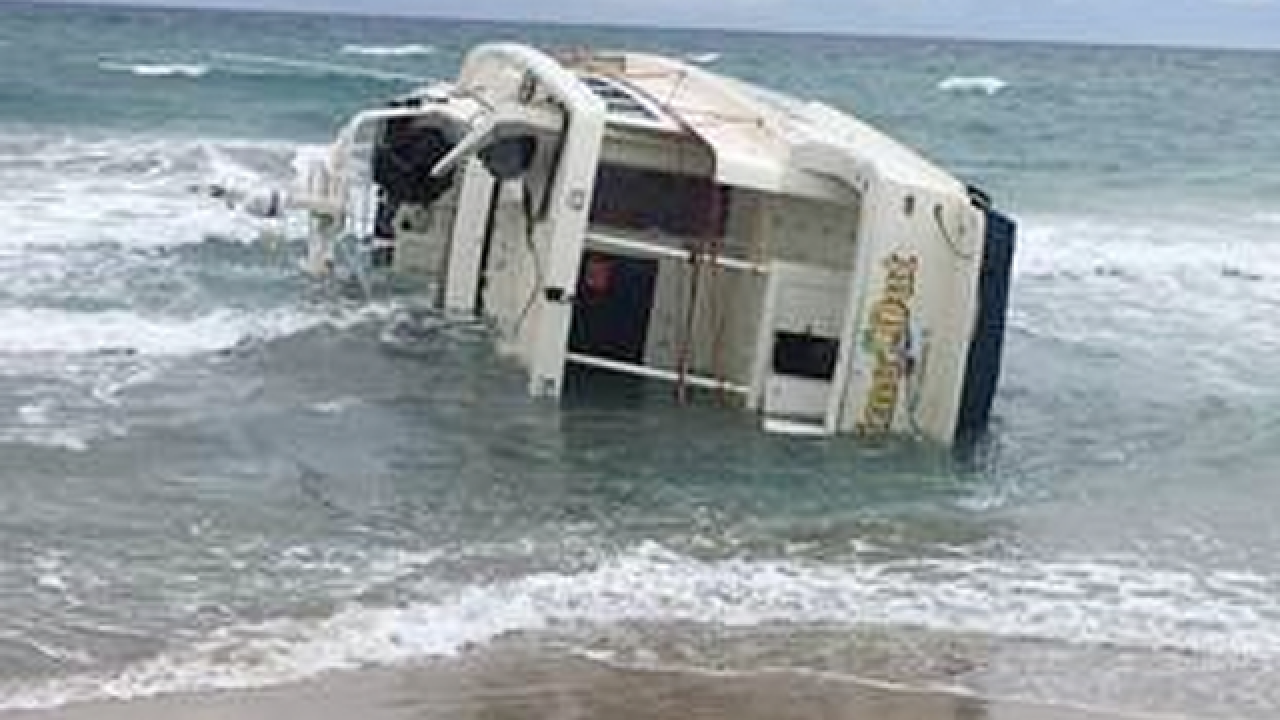 A boater Palm Beach police accused of drinking and crashing his boat last year is asking a judge to dismiss evidence in the case against him.

Police say Thomas Baker drove the yacht, "Time Out," onto the shoreline after claiming he had too many Long Island Iced Teas on September 7.

Now, Baker is alleging police did not follow proper procedure while investigating him.

In the motion filed in Palm Beach County court, Baker is asking a judge to suppress all evidence in the case, claiming a violation of Florida Accident Report Privilege.

The motion cites a Florida statute prohibiting the use of statements made by persons involved in accidents in order to avoid violation of the Fifth Amendment privilege against self-incrimination.

Baker is scheduled to go before a  Palm Beach County judge in September.

A federal judge recently dropped Baker as a party in a lawsuit suing the Town of Palm Beach, saying Baker was not the owner of the “Time Out” and therefore cannot sue.

Blue Water Enterprises, Inc. is listed in court records as the boat’s owner.

The federal case is scheduled to go to trial in March 2018.