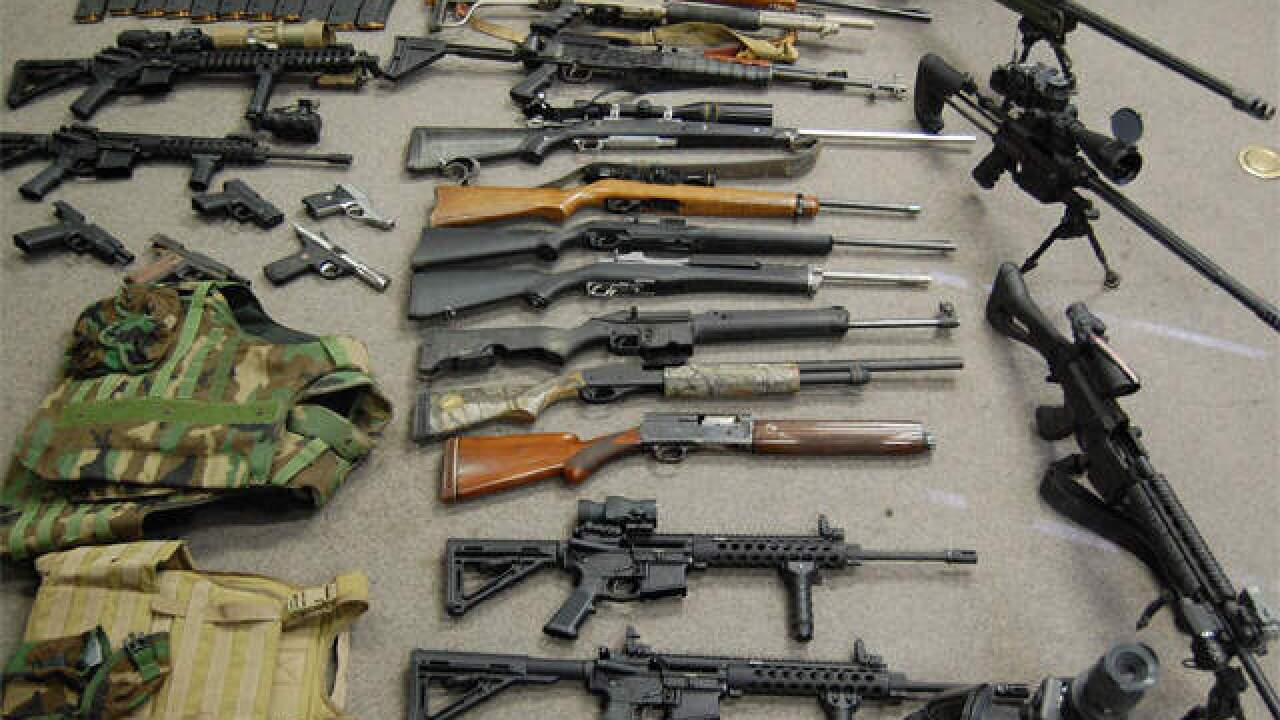 PALM BEACH, Fla. (AP) — A prominent Republican donor says he is among those launching a new group aiming to pressure Congress to enact what he calls reasonable gun legislation.

Hoffman says the group is pushing six gun-reform goals that include changes signed into Florida state law by Gov. Rick Scott. That law bans bump stocks and raises the minimum age to buy a rifle from 18 to 21.

Hoffman also confirmed to The Associated Press Monday that he no longer supports groups opposing assault weapons ban. He made those remarks earlier to the New York Times.