President Trump will back this weekend; May host Chinese president next month, reports say 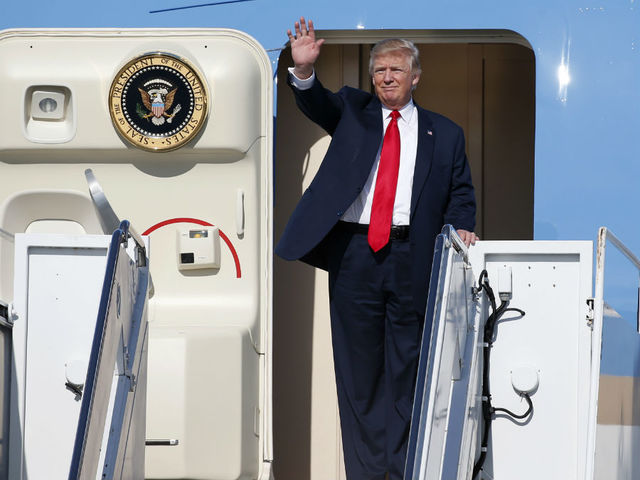 &lt;p&gt;President Trump will be returning to Palm Beach County this weekend his press secretary has confirmed.&lt;/p&gt; 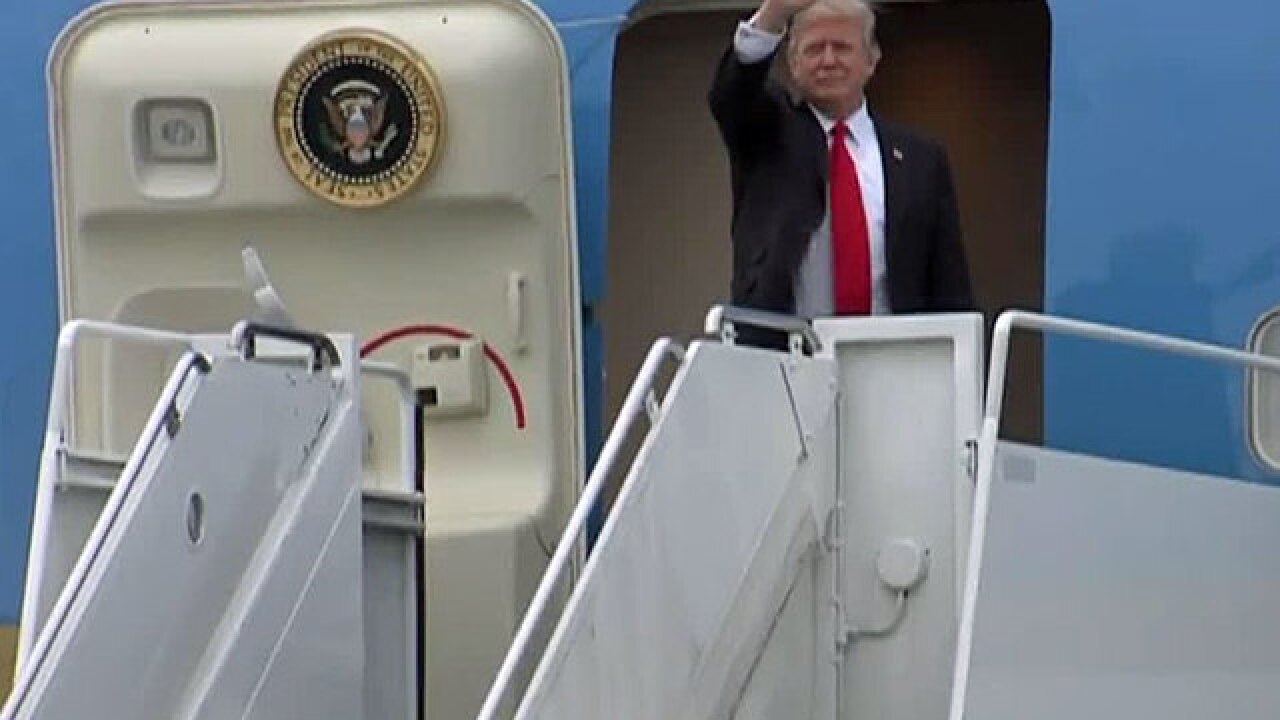 President Trump will be returning to Palm Beach County this weekend.

Hours after the FAA Safety Team issued a notice indicating the movement of  a VIP on March 17 through March 19 in Palm Beach, White House Press Secretary Sean Spicer confirmed the president will return to Mar-a-Lago Friday.

On Monday, the Federal Aviation Administration issued an advisory for “VIP movement” in the airspace over Palm Beach County from Friday through Sunday.

And next month Chinese President Xi Jinping could be the president's guest at Mar-a-Lago, CNN reported. However, a senior administration official told CNN the plans are tentative.