Teens were running from officers when they trespassed at Mar-a-Lago, police say 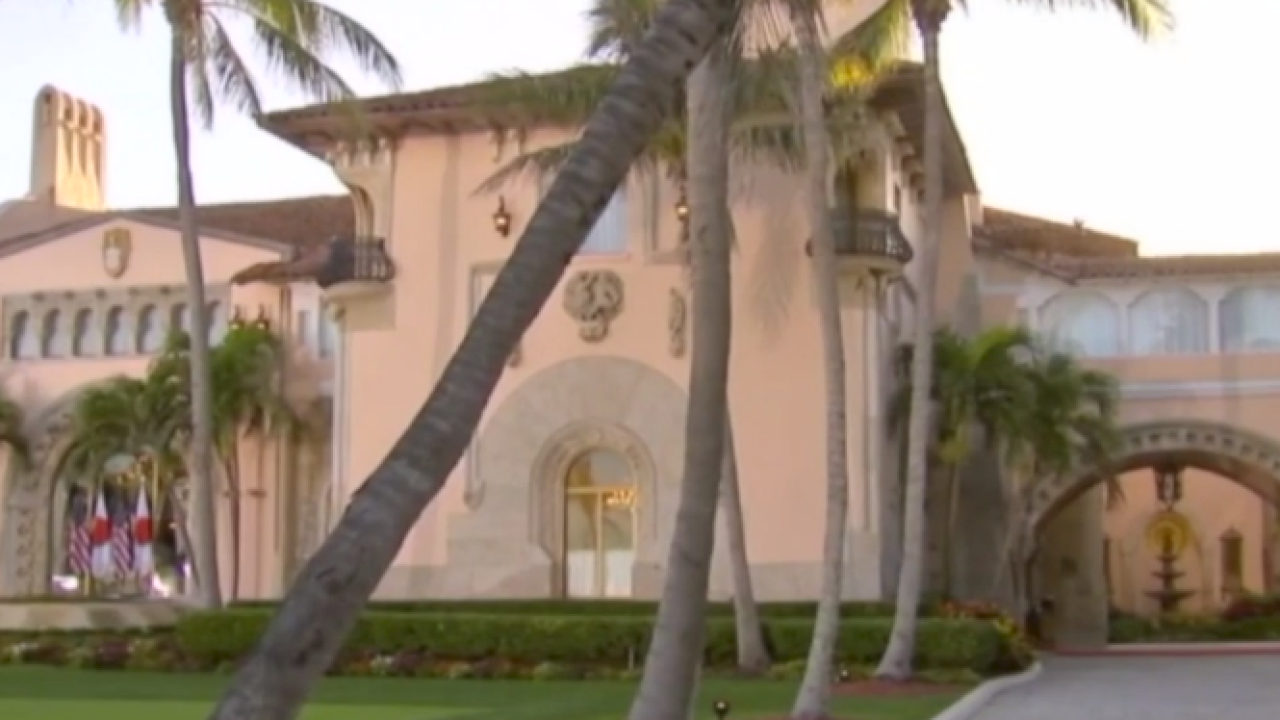 PALM BEACH, Fla. — Three 15-year-old boys are in custody after police said they illegally entered the grounds of President Donald Trump's Mar-a-Lago Club on Palm Beach while armed with an AK-47 in a backpack.

According to a Palm Beach Police Department spokesman, police spotted the teens parked in a silver Hyundai in the 300 block of Middle Road around midnight on Friday.

When officers approached the vehicle, the driver took off.

After a short pursuit, the teens stopped near the Southern Boulevard Bridge, hopped out of the car, and ran toward Mar-a-Lago, according to police.

A police spokesman said Mar-a-Lago security found a backpack on a seawall on the property. Inside was a Mini Draco 7.62 caliber AK-47 with a 14-round magazine.

The teens were eventually caught inside the property and taken into custody on charges of armed trespassing, armed burglary, and resisting arrest without violence.

According to police, when the teens were asked where they got the AK-47 from, one of them said he had "found it."

A spokesman for police said the teens didn't realize they had entered Mar-a-Lago property. Instead, they were trying to evade police and it was pure coincidence that they had ended up at Trump's club.

The teens, whose identities have not been released, are being held at the Juvenile Assessment Center in West Palm Beach.