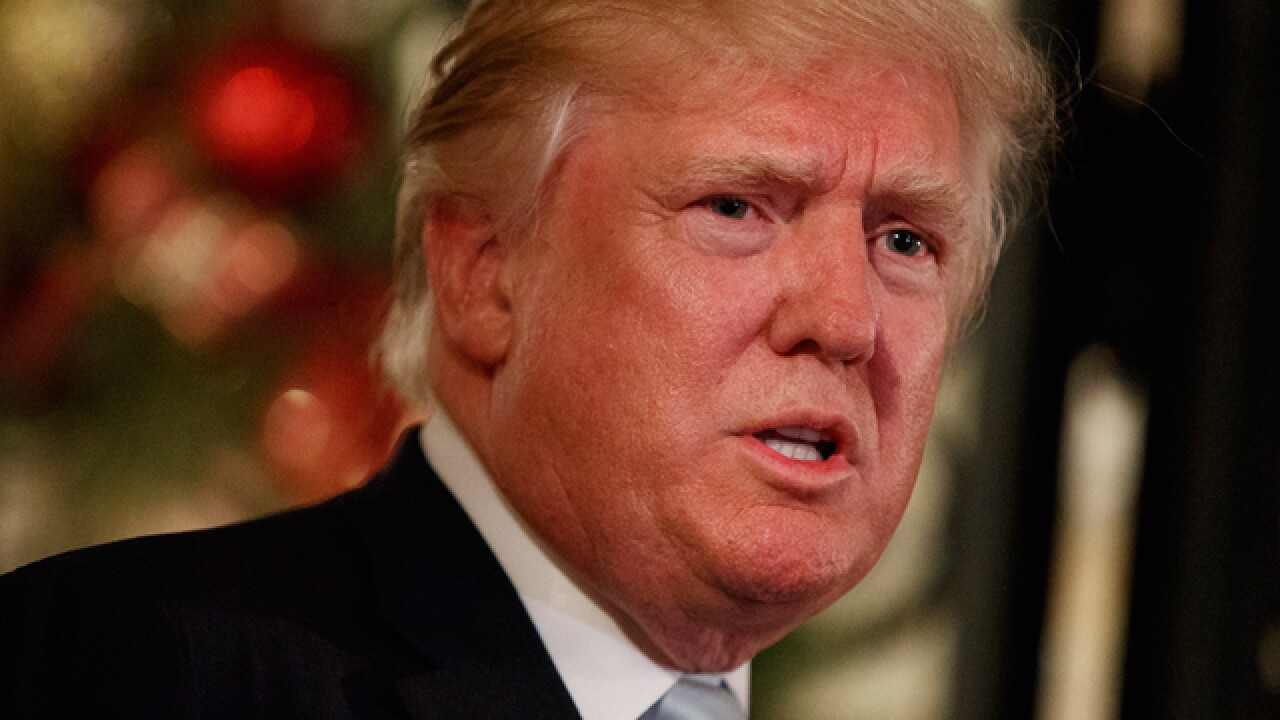 The Town of Palm Beach voted unanimously Tuesday morning to allow President-elect Donald Trump to land his helicopter at Mar-a-Lago.

The resolution will only last during Trump’s presidency.

Currently there is a town ordinance prohibiting aircraft from landing or taking off within the town limits.

Town Manager Thomas Bradford was in favor of the exception because it would help alleviate traffic congestion caused by motorcades coming and going from Palm Beach International Airport.

According to the ordinance, Marine One is not mentioned specifically in the agenda but only "the take-off and landing of helicopters during President-elect Donald J. Trump term (s) of office as President of the United States."