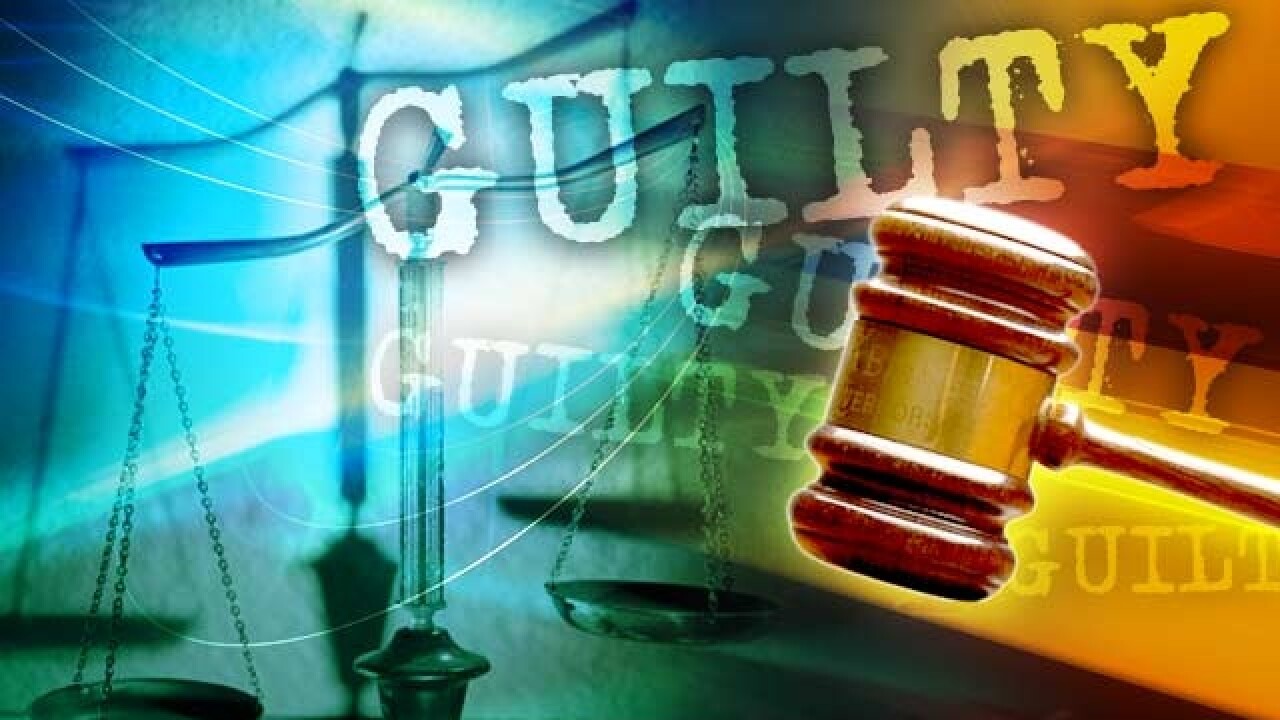 BRIDGEPORT, Conn. (AP) — A Florida real estate developer has pleaded guilty in federal court in Connecticut to money laundering and tax offenses in connection with a failed hotel-condominium project.

Prosecutors say 61-year-old Robert Matthews, of Palm Beach, pleaded guilty Thursday to bilking foreign investors of millions of dollars by making attractive but false promises of celebrity and politician involvement in the project.

They say he moved investor funds through banks in Connecticut and Florida, and used the money to pay his and his wife Maria's credit card debts, and to purchase two properties in the small Connecticut town of Washington.

Both remain free pending sentencing at an undetermined date.