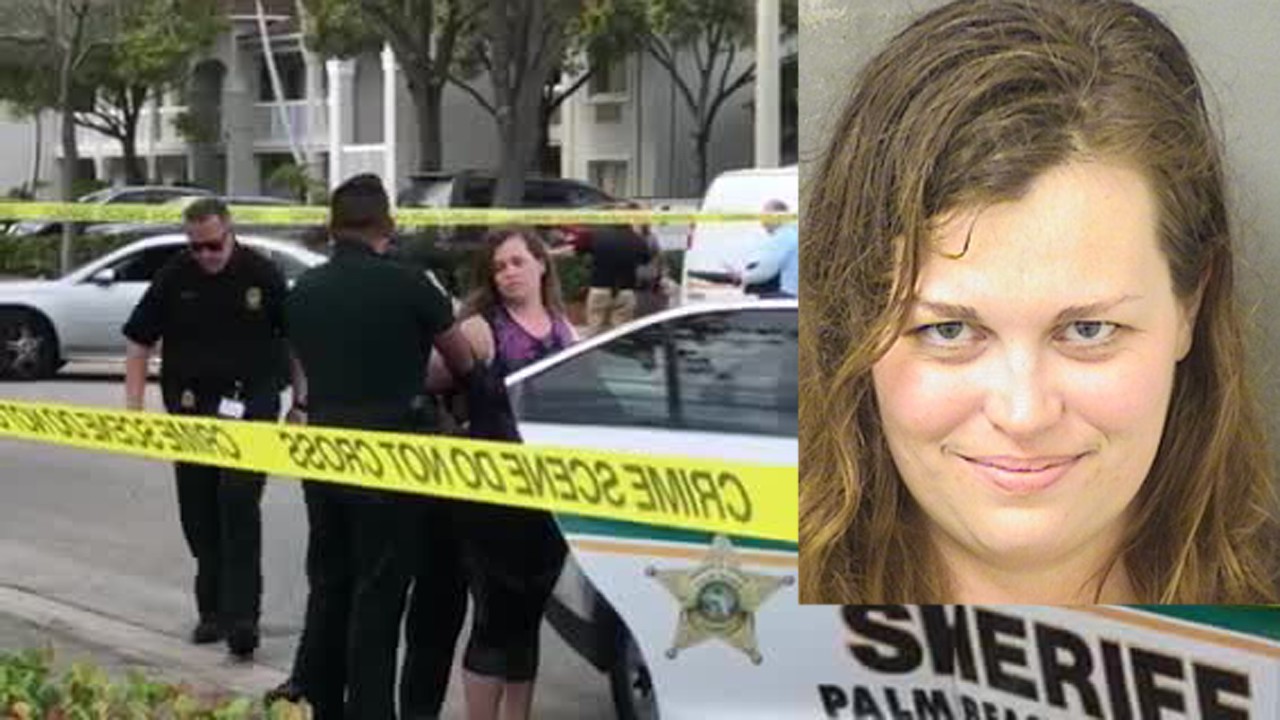 A 31-year-old woman accused last January of crashing her SUV through a checkpoint outside Mar-a-Lago is facing new charges in federal court stemming from the incident. 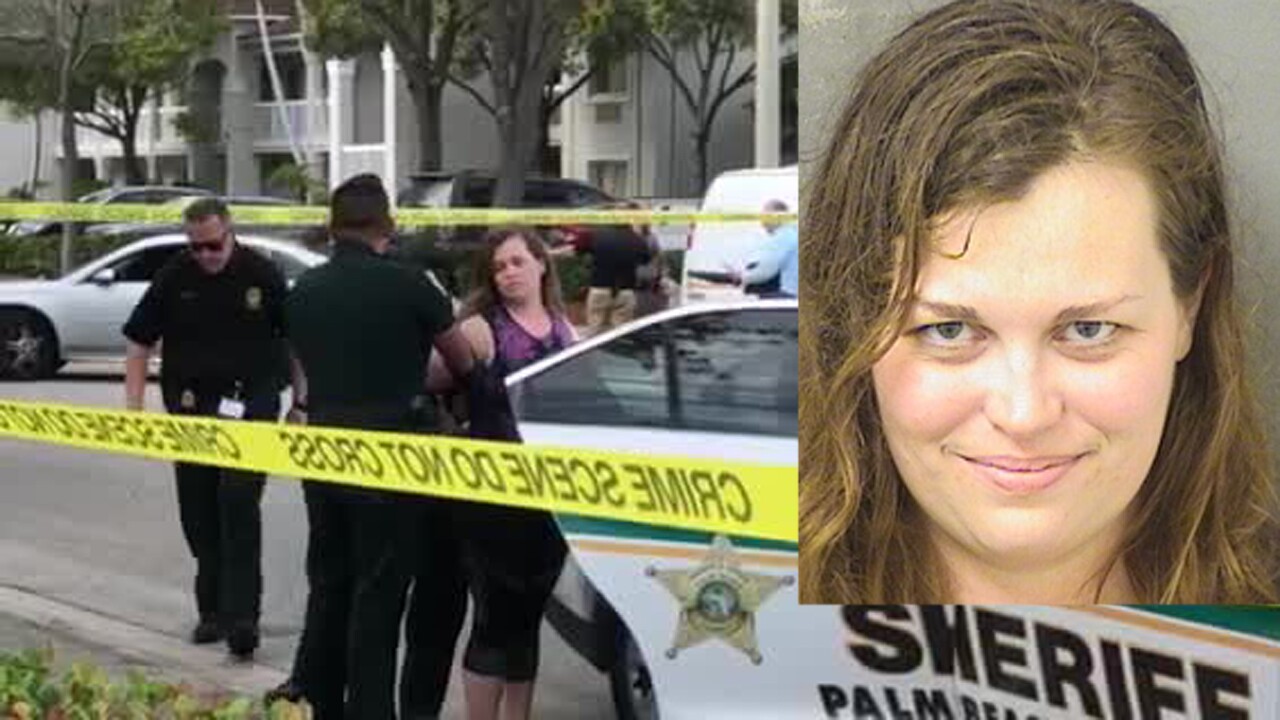 WEST PALM BEACH, Fla. — A 31-year-old woman accused last January of crashing her SUV through a checkpoint outside Mar-a-Lago is facing new charges in federal court stemming from the incident.

Hannah Roemhild, an opera singer from Middletown, Connecticut, was charged by information filing with three counts of assaulting a federal officer with a deadly weapon.

Court filings indicate the charges could carry a maximum penalty of up to 20 years in prison, up to a $250,000 fine, three years supervised release, and a mandatory special assessment of $100. She entered a plea of not guilty to during an initial appearance in Federal court Wednesday morning, according to court records.

Roemhild was arrested Jan. 31 after police said she was dancing on her SUV, behaving erratically, and driving into a security checkpoint outside Mar-a-Lago.

The security checkpoint was set up ahead of a weekend visit by President Donald Trump.

It's alleged she almost hit both Secret Service agents and Palm Beach County deputies with her vehicle, who in turn shot at her vehicle as she fled the scene.

Authorities say they had no reason to believe she deliberately targeted President Trump's club. He was not at Mar-a-Lago at the time of the incident.

Roemhild already faced charges in Palm Beach County court, to which she pleaded not guilty by reason of insanity. Her attorney's have said she has a history of mental illness and was off her medication at the time of the alleged incident on Jan. 31.

The U.S. Attorney's Office and her defense attorney both recommended to a federal judge that she be released on bail, provided she continues outpatient mental health treatment, according to court records.