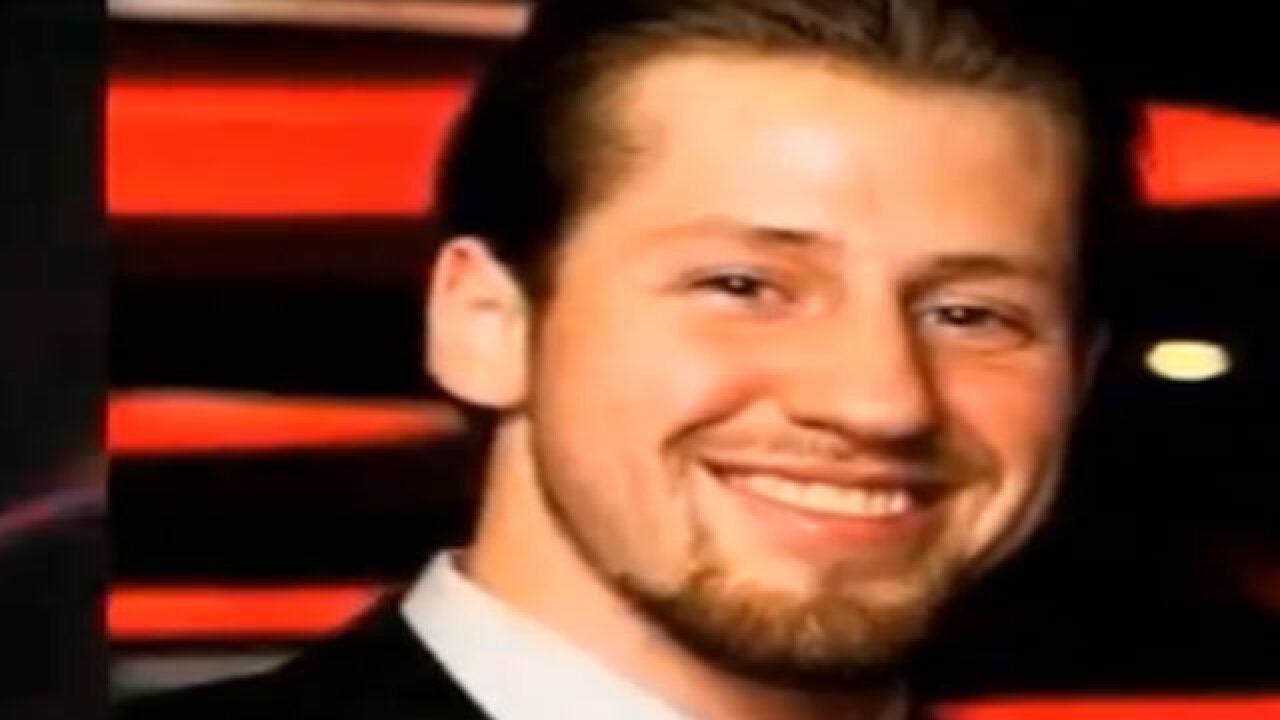 A federal judge spent hours Wednesday deciding what a jury can and cannot hear in the civil trial of a Palm Beach County Sheriff's Deputy, accused of using unnecessary force, when he shot and killed Seth Adams.

A federal judge made several rulings in Seth Adams' parents favor, in advance of next week's trial.

Since the beginning of the investigation into Seth Adam's death, questions over what happened to Sergeant Michael Custer's cell phone remain.

Custer has always said he turned the cell phone in, but the department he was supposed to hand it into, says they never got it.

Attorneys for Adams' parents say the phone was intentionally destroyed, and they want to use an email to help prove it. It's an email sent from a PBSO Sergeant to a fellow deputy, asking him to carry out his "evil plan."

Lawyers for the Adams say "the evil plan" may have been referring to plans to cover up evidence from the shooting.

A federal judge ruled in the Adams favor, saying they can bring up that argument, but he also said the defense can argue the email wasn't referring to Custer's cell phone at all.

The jury will also hear about an incident involving Seth's mother and his body. Lydia Adam's lawyer said she did not know her son was dead, when she arrived at the hospital.

When she went to touch him, Lydia says a deputy threw her to the ground.

The deputy told lawyers she was following policy, trying to preserve evidence, and that Lydia fell on her own.

The defense argues she was just doing her job.

The judge ruled, the story could be used as evidence to show personal damages to the Adams' family.

The issue for the jury to decide is whether Custer used excessive force when he killed Adams.

Custer was in plainclothes when he claims Adams attacked him, and then reached for something in his truck that may have been a gun.

Attorneys for the Adams say physical evidence shows Adams was unarmed and behind his truck when he was shot.