Three Palm Beach County eight graders are getting national attention for designing an app to help you better prepare for hurricane. 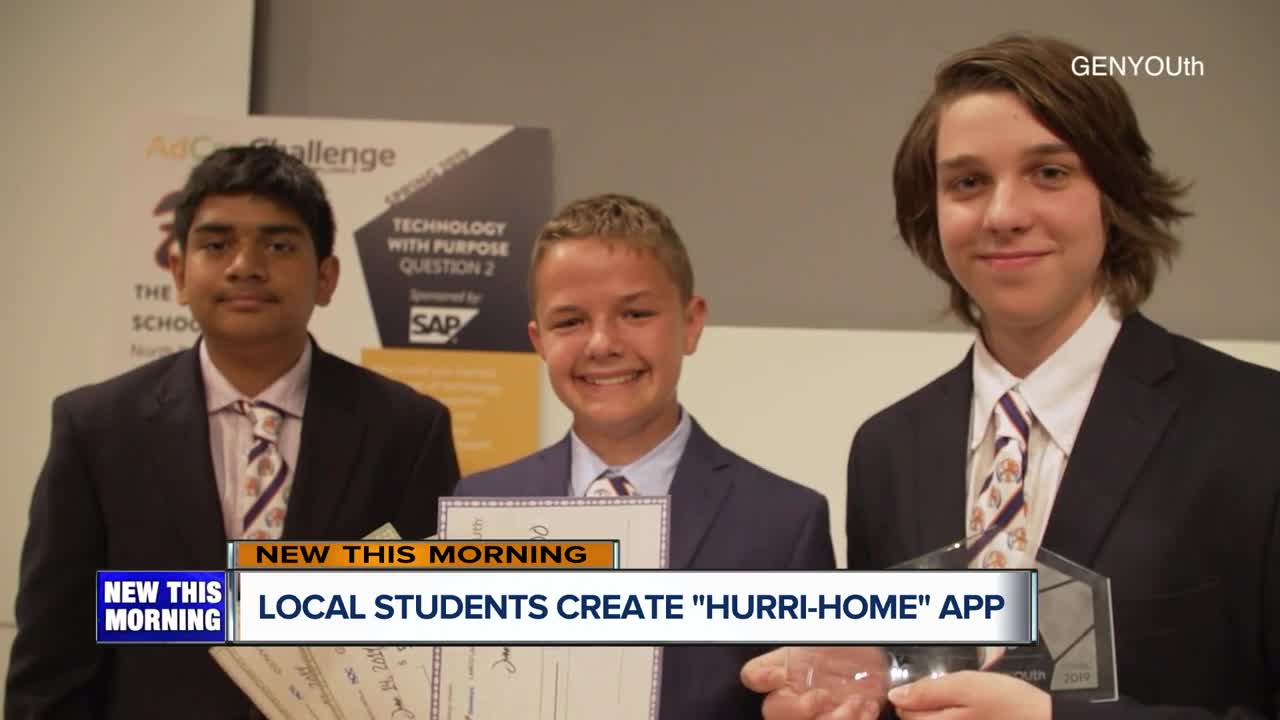 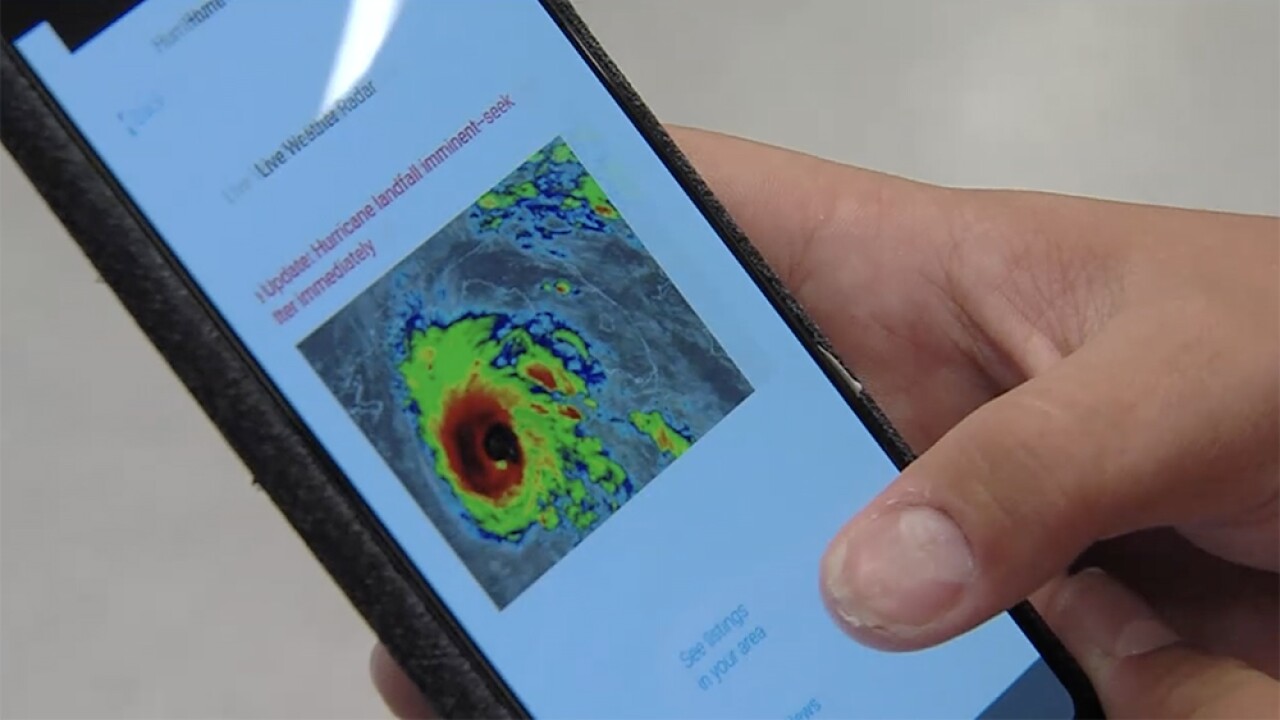 Their winning project, Hurrihome, is a smartphone app aimed at helping Florida residents prepare for and respond to hurricanes.

The AdCap Challenge started with the question, "How can youth harness the power of technology to improve youth health and well being in your community?”

The Benjamin School School team includes three students: Jonathan Skatoff, Aadi Patel and Andrew Moffitt. They competed In Philadelphia two weeks ago against more than 100 teams from across the country.

Their Hurrihome presentation won them the grand prize.

“It’s a platform to connect people with hurricane-proof houses that they might not be staying there or they have extra rooms," said Skatoff.

"These people really are interested in what we have and chose kids instead of adults to do something that can actually change the world,” Skatoff said.

Each of the three team members won $5,000 scholarships and an additional $5,000 from SAP to assist in further app development.