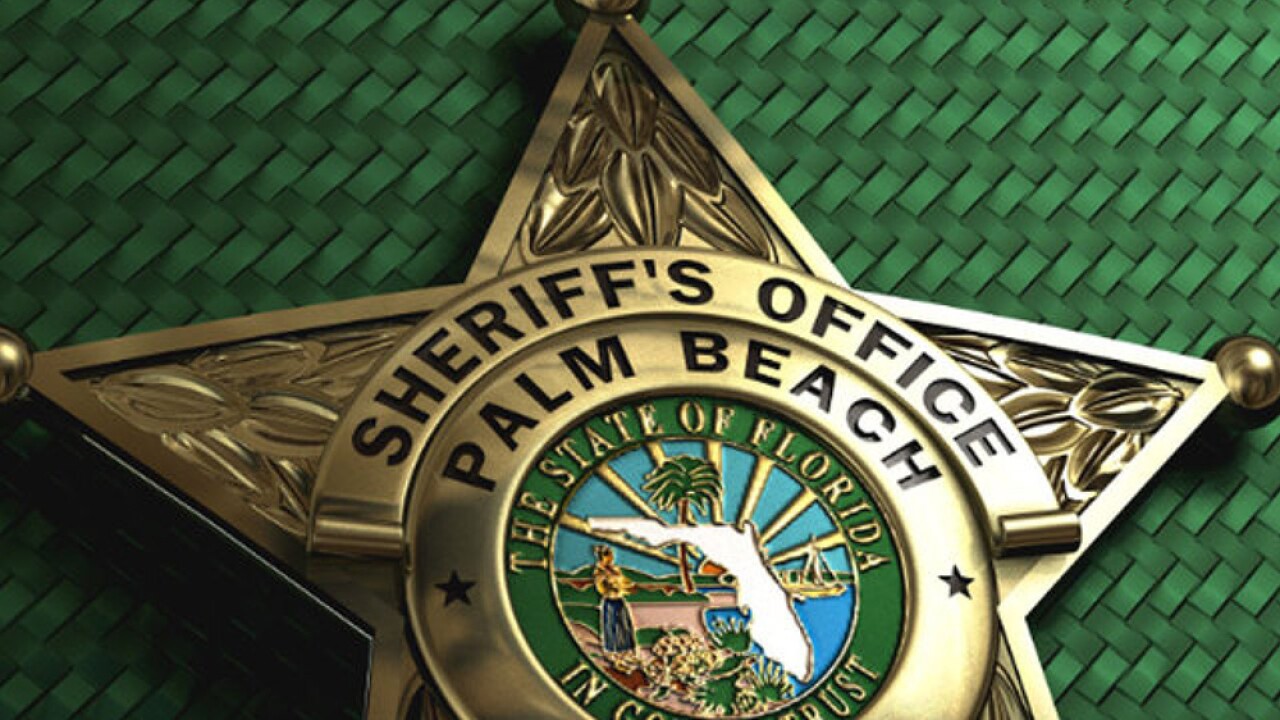 The incident took place Monday and Deputy Alex Alfonso was arrested on a domestic battery charge, sheriff's officials said in a report.

He was released from jail Tuesday under court-ordered supervision. The incident report said the woman got into an argument with Alfonso, who struck her.

Investigators interviewed the woman and a witness at a field office in suburban Boca Raton.

It's not clear whether Alfonso has an attorney.