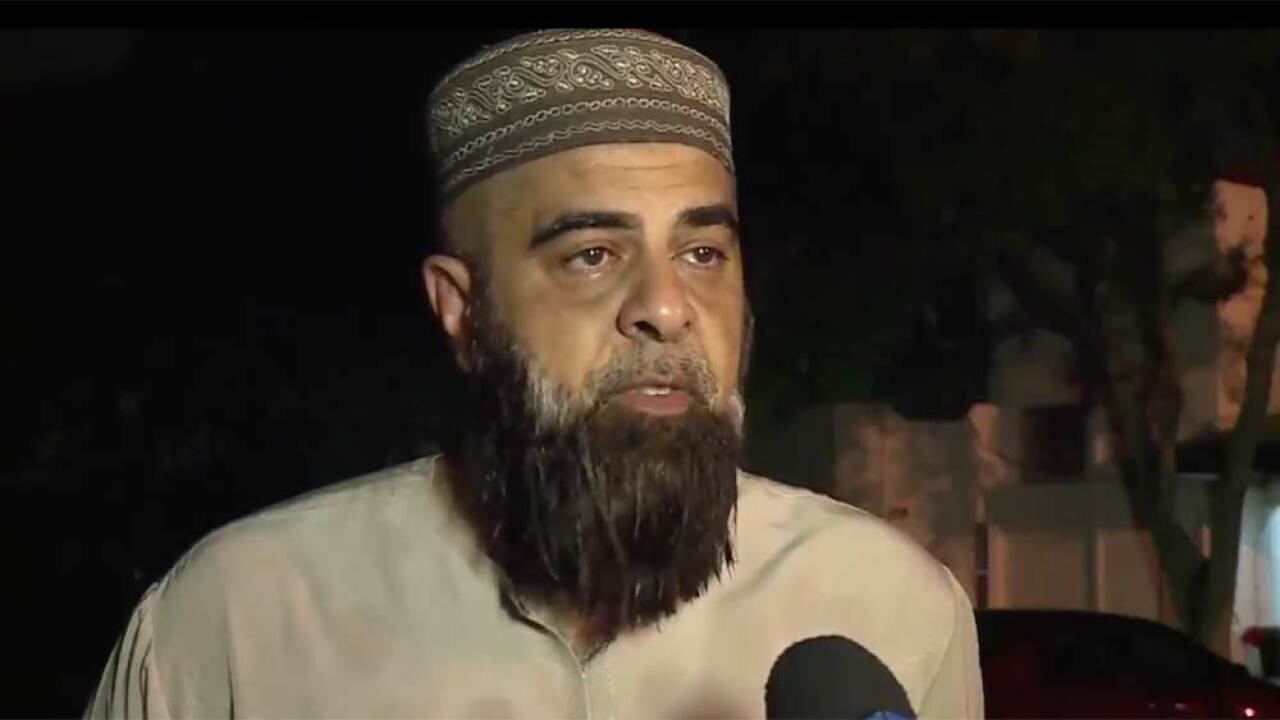 PALM BEACH COUNTY, Fla. — The Muslim community in Palm Beach County is reacting Friday morning to the mosque attacks in New Zealand that has left at least 49 people dead.

Authorities in Christchurch are calling the incident a terrorist attack against what is regarded as a peaceful community in the city.

WPTV was invited to observe a regularly-scheduled prayer service in suburban West Palm Beach at the Muslim Community of Palm Beach County.

Worshippers said they are shocked to hear of such a senseless act. The local imam, Mohamed Ismail, said they have no words to express how they feel about this horrific tragedy.

Reaction from local imam Mohamed Ismail of the Muslim Community of Palm Beach County on the senseless tragedy in New Zealand. Authorities in Christchurch say at least 49 people are dead in what they're calling a terrorist attack on two mosques. @WPTV @FOX29WFLX pic.twitter.com/UhtNYTkosF

"The depravity of someone to take human life, regardless of religion and especially in a place of worship, where you think someone can find some sanctity and some peace," said Ismail. "This is just shocking. We are very, very saddened by this."

When he was asked about security changes following this attack, Ismail said safety is something that will be discussed further.

"We try also to not have knee-jerk reactions, but as responsible members of this community, we will sit down and ascertain as to what is happening," said Ismail. "I'm we'll sit down with the sheriff as well, and see if there's something that warrants us to take extra steps."

For now, members say they will continue to pray for the victims of the shooting in New Zealand.

"We have to be just patient and pray for not only the victims, but pray for humanity at large. Because we've entered into an era or time where people have no regard for anything that's sacred, and that's a tragedy," Ismail added.