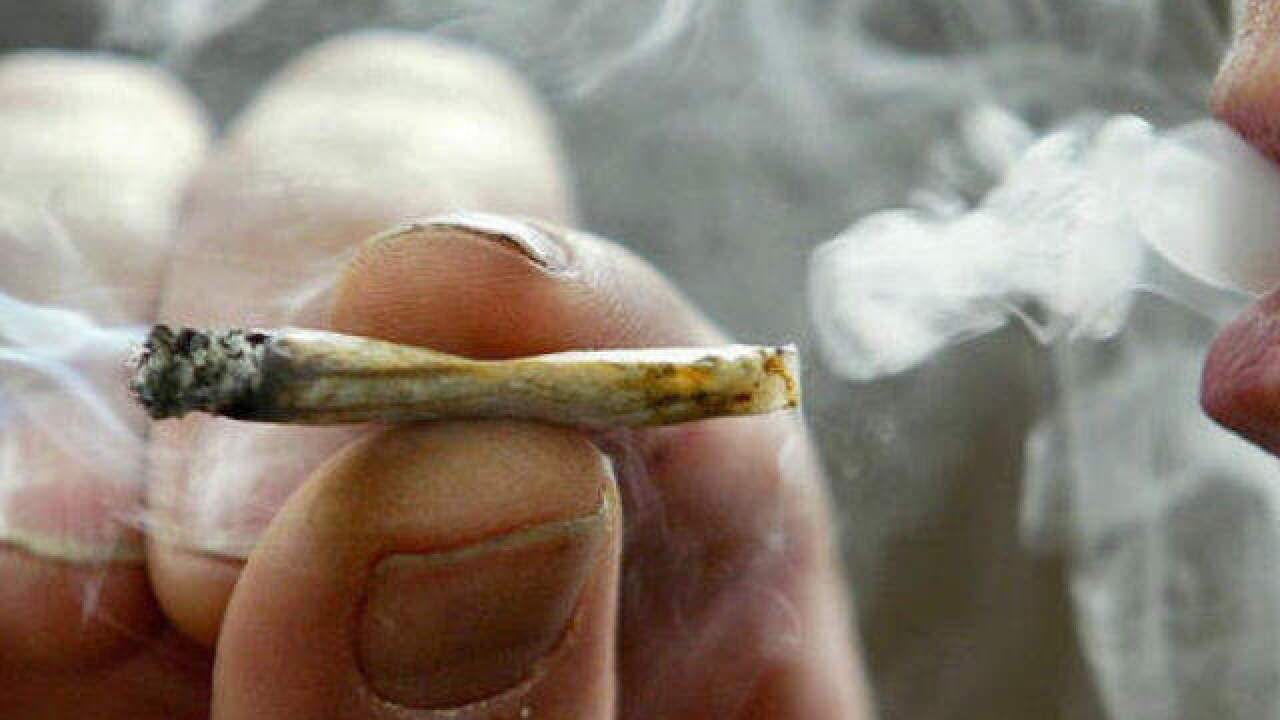 With a 4 to 1 vote Tuesday, Palm Beach County followed in the footsteps of cities like West Palm Beach and Miami Beach and decriminalized pot.

"We have to understand that we cannot legislate and lock up everybody for everything they do," commissioner Priscilla Taylor said at Tuesday's commission meeting.

"For someone who is caught with a small amount of marijuana, I think it's worth it in order to not mess up that person's life," he says

This ordinance doesn't legalize marijuana - it just reduces the penalties for those caught with it.

It gives law enforcement an alternative - rather than make an arrest, now they can give a $100 fine.

Instead of paying the fine, the offender can choose to do 10 hours of community service.

The ordinance only covers offenders 18 and over, and an offender can receive a maximum of two citations.

He says he's worried that marijuana is a gateway drug that leads to harder drugs.

He's also worried about officer discretion when it comes choosing to choosing a fine over a misdemeanor.

"You've gotta have pretty firm and hard guidelines as to how you chose which one to do," Valeche says. "Otherwise I think you open yourself up to claims that you're treating different individuals differently."

The county commission says between 2010 and 2014, more than 7,500 cases in the county involved possession of 20 grams of marijuana or less.

In 90% of those cases, the person involved ended up in the jail - the remaining 10% received a citation or a notice to appear.

The new ordinance makes possession of 20 grams or less of marijuana a civil infraction.

It gives law enforcement the option to issue a $100 citation to the offender rather than arresting them.

As part of the ordinance, if a person is not able to pay the citation, they'll be able to work it off through community service.

The motion passed 4 to 1, with commissioner Valeche the lone dissenting vote.